Rock is NOT dead! Breaking Benjamin is back with a heavier, harder-hitting release which will help reaffirm that previous statement. Ember showcases a new side to the band, one with layered vocals and a more complex sound. The new album, written and composed by the whole group instead of just the band’s titular member Ben Burnley, definitely displays growth while retaining their original vibe.

“Tourniquet”, for example, was written by Keith Wallen (backing guitarist and vocalist) while “Torn In Two” was mostly written by bassist Aaron Burch. Both are fantastic songs and integral to the album’s flow – the latter of which was even released as the album’s second single, with an accompanying music video to boot.

The majority of the record is heavy and even the “The Dark of You” ballad makes use of a soft/heavy dynamic, leveraging a harder sound for the chorus. Beautifully showcasing Ben’s vocals, the track also has Dancing with the Stars’ Derek Hough providing backing vocals and harmonies. (Derek came to Ben’s attention when the latter saw his cover of “Ashes of Eden” – a nice touch, and “a dream come true” according to Derek in an interview.)

After “Dark of You”, it’s straight back into the heavy rock with “Down”, which highlights the drumming capabilities of Shaun Foist. Lastly, “Close Your Eyes” is a heavy-hitter, providing some growl-like vocals from Ben, which also has a “So Cold” throwback via the song’s early guitar sound.

Check a heavy taste of the new album with the “Psycho” song.

While most of Ember’s tracks maintain a high level of quality, one could argue there’s a slip up with “Save Yourself”. While showcasing Ben’s extremely high range, it otherwise seems awkward and all over the place – decent, but not amazing. On a similar note, while “Red Cold River” was met with mixed feelings, it shows new developments despite being somewhat lyrically simple and rather short. The song is well-written and definitely has a good hook. In addition, the tune’s third verse and last chorus demonstrates the previously-mentioned vocal layering, plus more signature Ben growls, while Aaron also provides some screams – a first for the band.

Needless to say, rock music continues to make an incredible comeback thanks to acts the likes of Breaking Benjamin; who show no signs of slowing down in their pursuit of all things “rock”. The guys already have a couple treks lined up in support of this recording and will be touring throughout the spring and summer. With Ember’s heavier material, you can expect lots of great energy, head-banging and mosh-pitting – everything that makes rock and roll great! 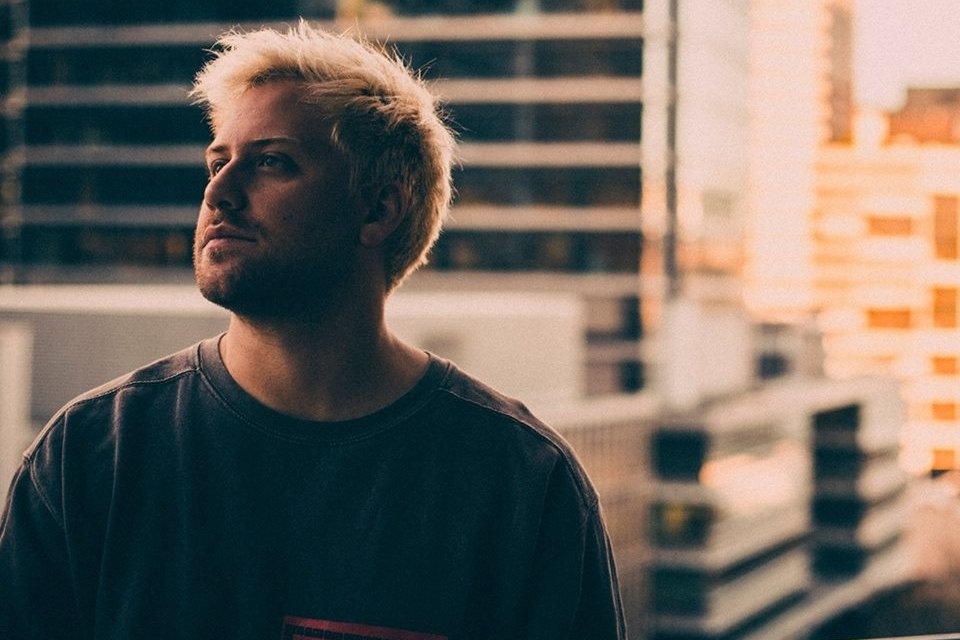 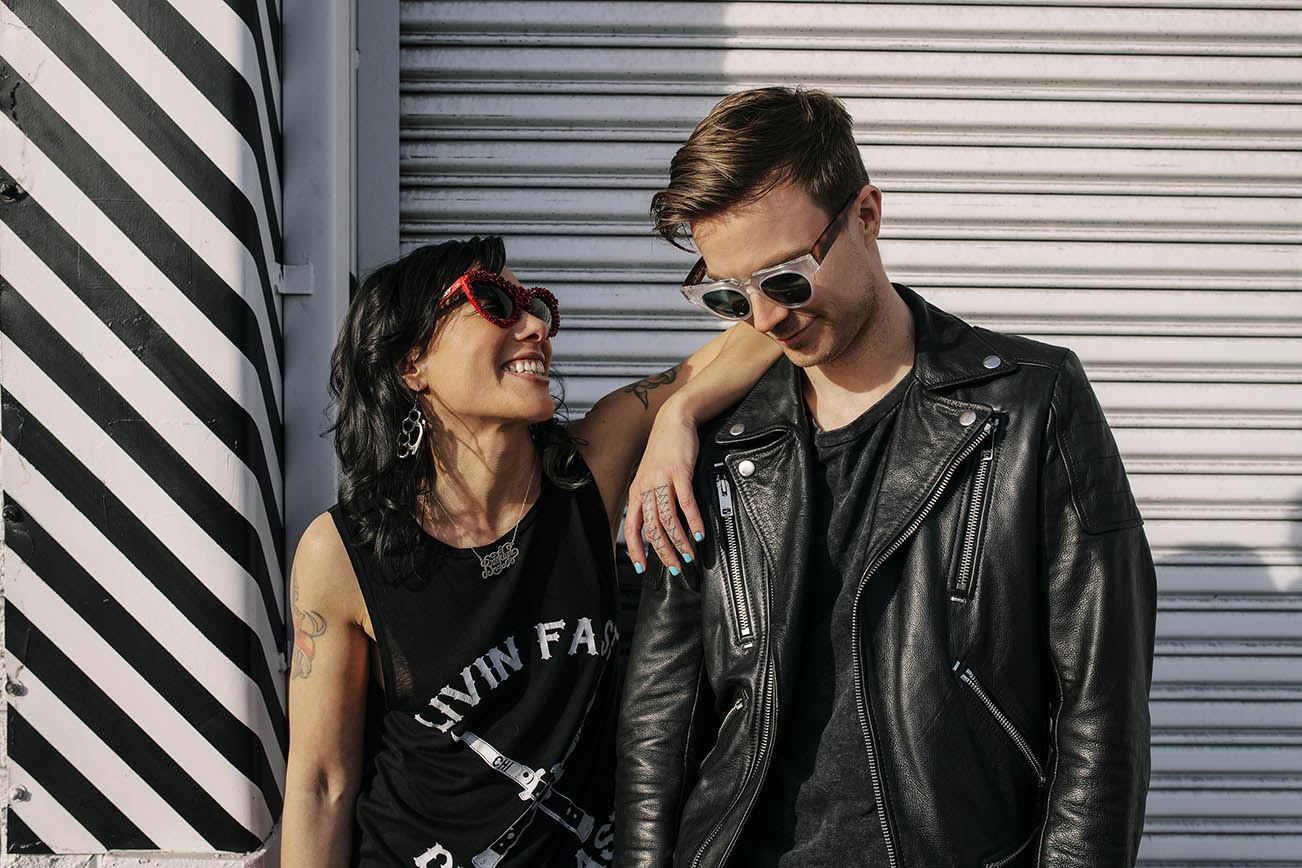