You’d think that after a Bank Holiday weekend which saw Yorkshire music fans treated to over a hundred live acts across Leeds during the Live At Leeds festival, people would have had their fix of live music. Not so judging by the sold-out sign accompanying the return of indie favourites Blossoms to the O2 Academy and, as was a familiar sight in this venue just over twenty-four hours ago, it really is a case of fighting for a good spot and staying there.

What this means is that Derry three-piece Touts have a captive audience with which to do exactly as they please. What the three-peice do is spend thirty minutes battering this young and predominantly female audience into gibbering wrecks with their raucous punk rock. Two minutes blasts of noise like “Saturday Night Scumbags” and the delightful “Go Fuck Yourself” are violently spat out with Touts probably knowing that, while they’ve probably not won themselves too many new fans on this tour, they’ll have certainly left a mark on this young crowd.

In a couple of years Stockport indie quintet Blossoms have gone from being a band touted by their PR as being the next big thing to, well, being just that. High profile tours and prestigious festival slots have turned these floppy-haired Stockport lads into one of the most talked about bands on the indie circuit and, as they glide into opener “There’s a Reason Why (I Never Returned Your Calls)”, it’s hard not to like their pop-drenched indie.

Touring primarily to promote their recently released Cool Like You disc, the band dish up a whopping eight tracks from the album including “Unfaithful” and “Lying Again” peppering the rest of the set with familiar cuts like “Blow”, “Cut Me And I’ll Bleed” and set closer “Charlemagne” from their debut album. Frontman Tom Ogden, like the rest of the band, cuts a reserved figure on stage but there is no doubting that, in the eyes of this young audience, Blossoms are the best thing since sliced bread. With the night and this fantastic Bank Holiday weekend drawing to a close, Ogden and his bandmates make sure that, for ninety minutes at least, this sold-out crowd forget that it’s back to work/school in the morning. 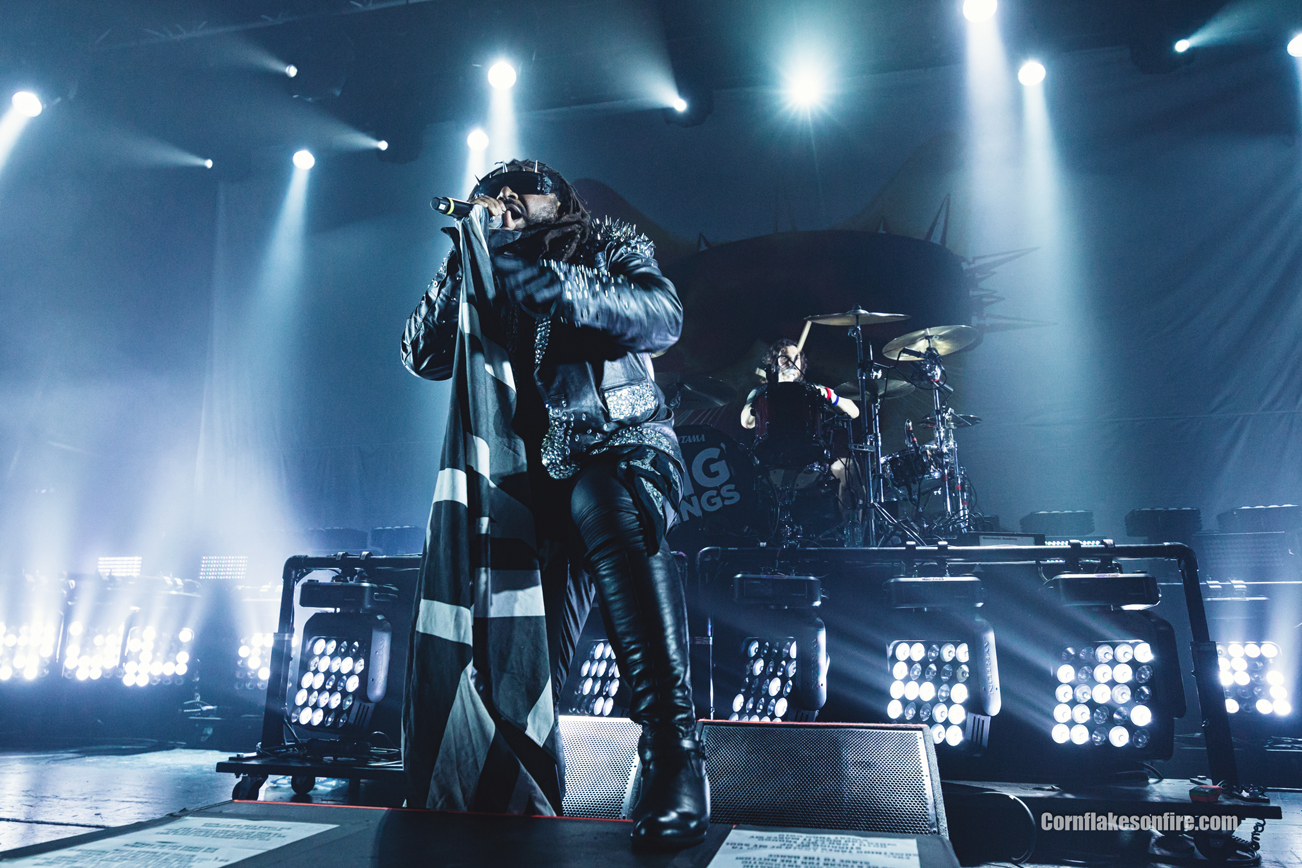 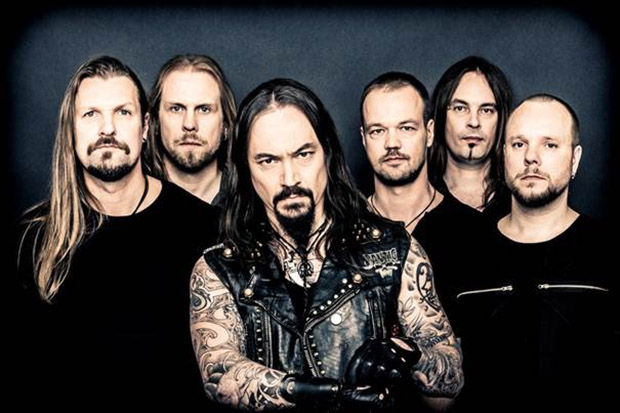 Interview with AMORPHIS: Esa and Tomi Discuss What Was Different This Time Round [Exclusive Video Clip]