After a four-year hiatus, Orange County metalcore legends Bleeding Through are back, and in a BIG way, with their new album Love Will Kill All. Hailing from a time when metalcore was arguably a better and less bastardized genre, and counted among the “godfathers” of the genre by many (myself included) — along with the likes of Killswitch Engage, As I Lay Dying, and Shadows Fall — I was a bit pessimistic in my expectations of this return. After all, many of their contemporaries have fully disbanded, or overstayed their welcome, releasing uninspired, repetitive albums. Perhaps, though, it is because Bleeding Through often went places other metalcore acts of their vintage wouldn’t that their music continues to stand apart in an otherwise stagnant genre.

In any case, Love Will Kill All exhibits the signature sound fans know and love; symphonic elements and keys alongside punishingly heavy vocals. Frontman Brandan Schieppati and his cohorts have kept much of the brutality evident on their seven previous albums, but something does feel different about this record from 2012’s The Great Fire. For one thing, this one is more melodic — like a lot more melodic — than the previous release. That being said, the production on the melodic vocals is lightyears ahead of their previous work, showcased spectacularly in the track “Cold World” (see ~1:50 mark).

Furthermore, all of the elements that make Bleeding Through’s sound are blended more skillfully, especially keyboardist Marta Peterson, who feels better utilized than on previous recordings. Peterson’s spooky — for lack of a better word — keyboard melodies are thoughtfully interwoven with the other elements of their sound. And, combined with Schieppati’s screams and dark, brooding vocal melodies, some furiously-fast tremolo picking, and thundering blast beats, the band creates a hellish, dynamic soundscape. This is best evident on the aforementioned song as well as tracks “No Friends” and “Fade Into Ash,” both of which have some seriously catchy choruses. Meanwhile, cuts like “No One From Nowhere” and “Buried” boast the crushingly heavy sound the group cultivated early in their career on Portrait of the Goddess and This Is Love, This Is Murderous.

Watch the video for the pummelling single “Set Me Free” here.

It isn’t all great though. Like many of the early Bleeding Through records, there are many great songs, but also a couple that could’ve used more direction. “End Us” starts off with an amazing vocal/keys intro that feels like it’s building to something awesome, but instead leads into a cheesy-sounding breakdown/gang vocal passage. The rest of the song rips, but by that point, it’s lost the momentum it had from the intro. Lyrically the album is pretty consistent with their previous efforts, but can get a bit angsty as in “Dead Eyes.”

Overall though, Love Will Kill All is a solid release, on par with the Bleeding Through’s recent work and easily the best release to come from the band’s new label SharpTone Records so far. I for one can’t wait for the chance to hear some of these songs live!

Love Will Kill All Track Listing:

This is the video for the more recent single “Fade Into The Ash”. 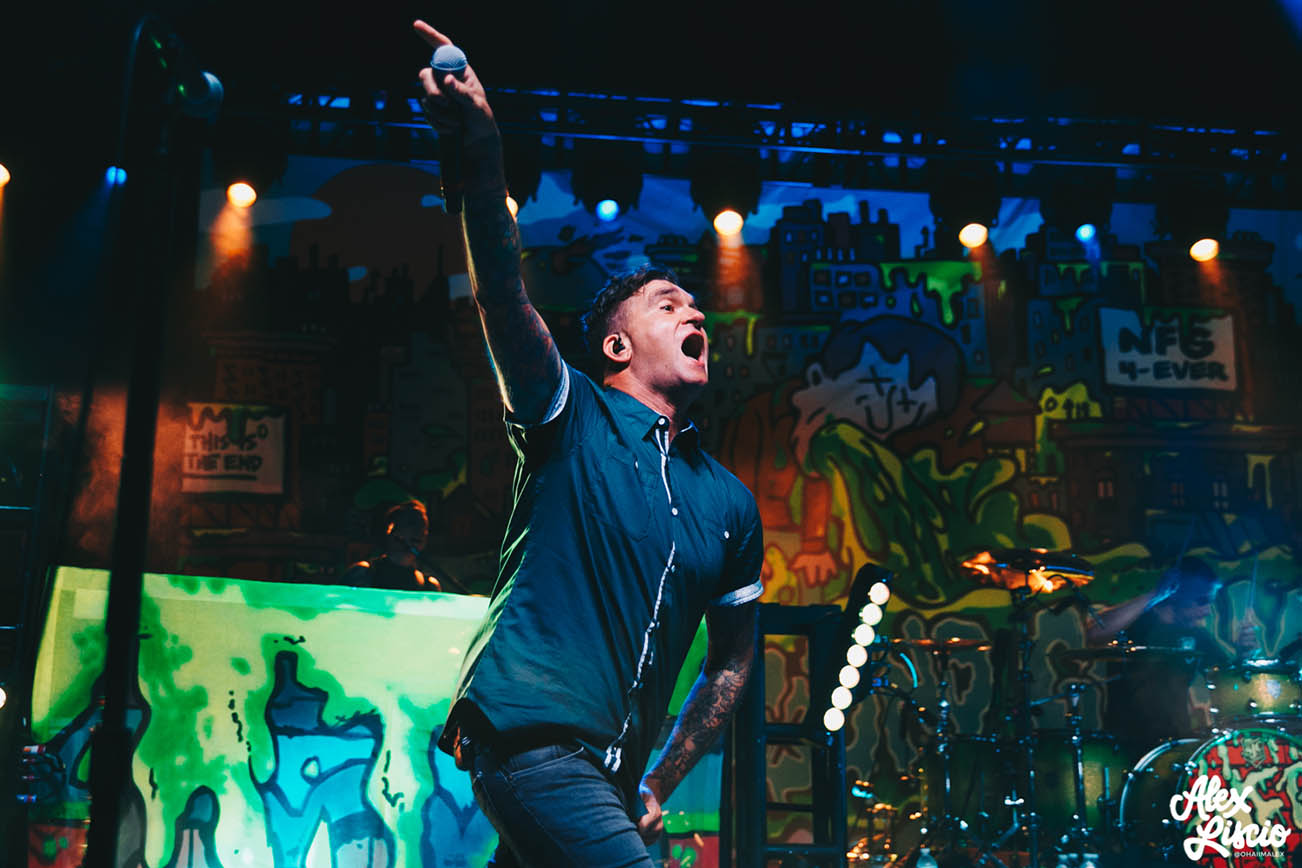 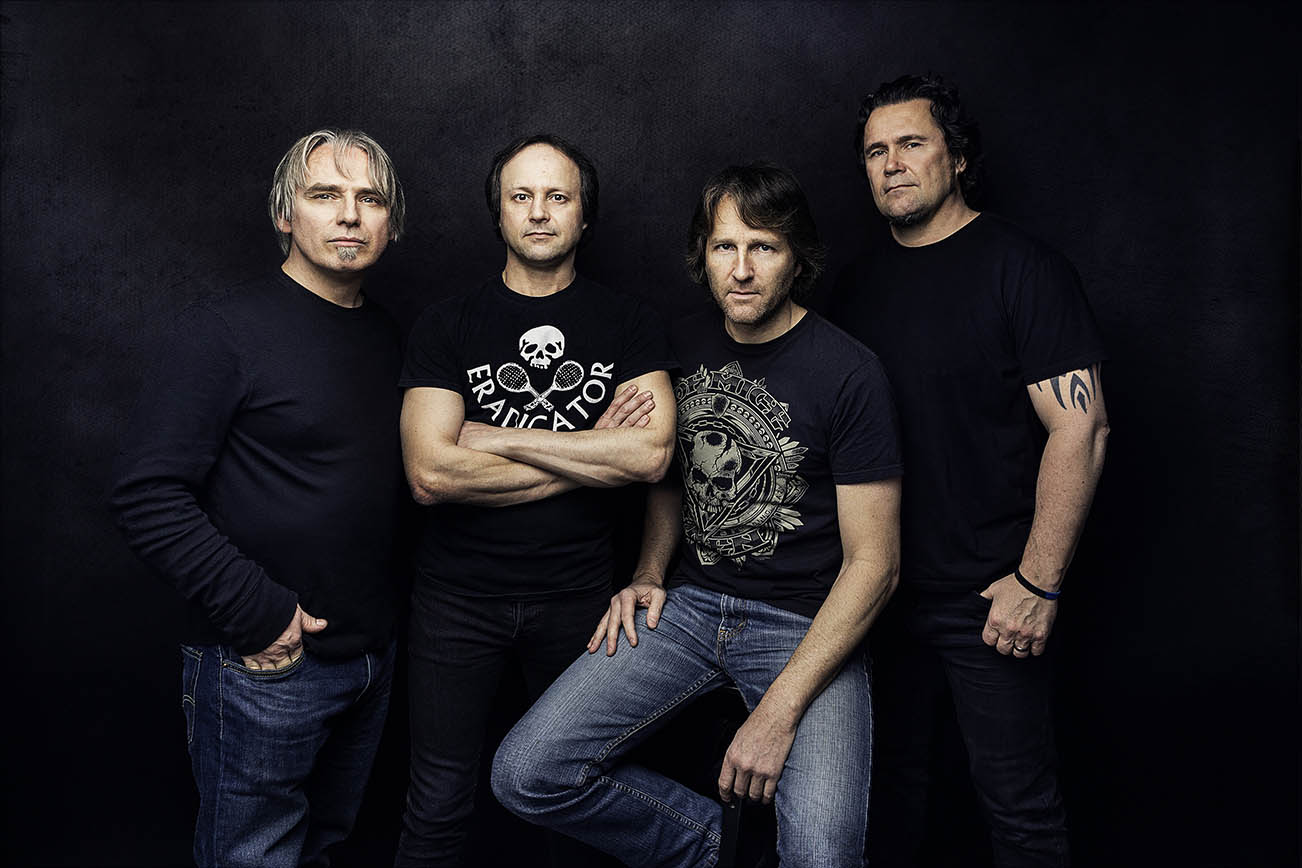