This June, Calgary, Alberta is going to witness a mega mosh-fest when Decimate Metalfest bombards beer-guzzling fans with a slew of bombastic bands. Spanning over four summery nights (June 7th to 10th), local venue Distortion will bear witness to some of Western Canada’s best underground and emerging metal talent during the event’s inaugural year. That being said, we’ve teamed up with festival organisers to bring you this gnarly list of five MUST-SEE groups that will also be dropping new music to coincide with the feverish festivities.

For more information, a full list of bands, and to purchase tickets, please visit: this URL right freaking here!

Festival organizer Sloan Voxx of Voxx Promos commented: “Voxx Promos is excited to be embarking on this adventure of starting our very own Metal Festival! We’ve been very fortunate to have worked with so many incredible people and bands over the years and we value them so much. What better way to spend a weekend than to bring them all together for four nights of epic music and entertainment! We have a great team on board and we can’t wait to get this fest off the ground with the help of seasoned and up-and-coming metal bands of all kinds! Let’s do this! DECIMATE!”

– This epic Canadian quintet just released their debut full-length album East of Sun on April 27th via Cruz Del Sur Music and will be playing a set including songs from their new offering on Day 2 (June 8th).

Check out the video for the first single released from their new album, “Blade of Cimmeria”.

– These Albertan death thrashers will issue their new EP Unearth The Underworld on June 8th and are performing on Day 3 of the festival (Saturday, June 9th). Suffice it to say, the heavy-hitters will be armed and ready with brand new songs for their Decimate set.

– Gatineau, Québec’s fiery fivesome are touring in support of their new ten-track album Extraction that dropped on October 6th, 2017. The guys are playing the festival’s second day (Friday, June 8th) and will lay down some slick licks off the recent release.

The song “System Failure” will for sure be played. Check out the lyric video.

Check out their debut single “Unbreakable” and get pumped for their set!

– Set to follow-up their The Old Lighthouse release this Summer with A Year Without Rain, you can bet your bottom dollar that this Viking power thrash metal group will be playing some of their hard-hitting new songs at Decimate. Catch the guys on Day 3 (Saturday, June 9th), especially if you’re a fan of bands the likes of Iron Maiden, Judas Preist, Manowar and 3 Inches of Blood.

There are tons of additional bands set to perform at the Decimate Metalfest,. many of which will also be showcasing new music. Here are some of the culprits: Nylithia, Blackwater Burial, Widow’s Peak, For a Life Unburdened, The Order of Chaos, Benevolent Like Quietus, Illyrian, Filth, World Class White Trash and From The Wolves. 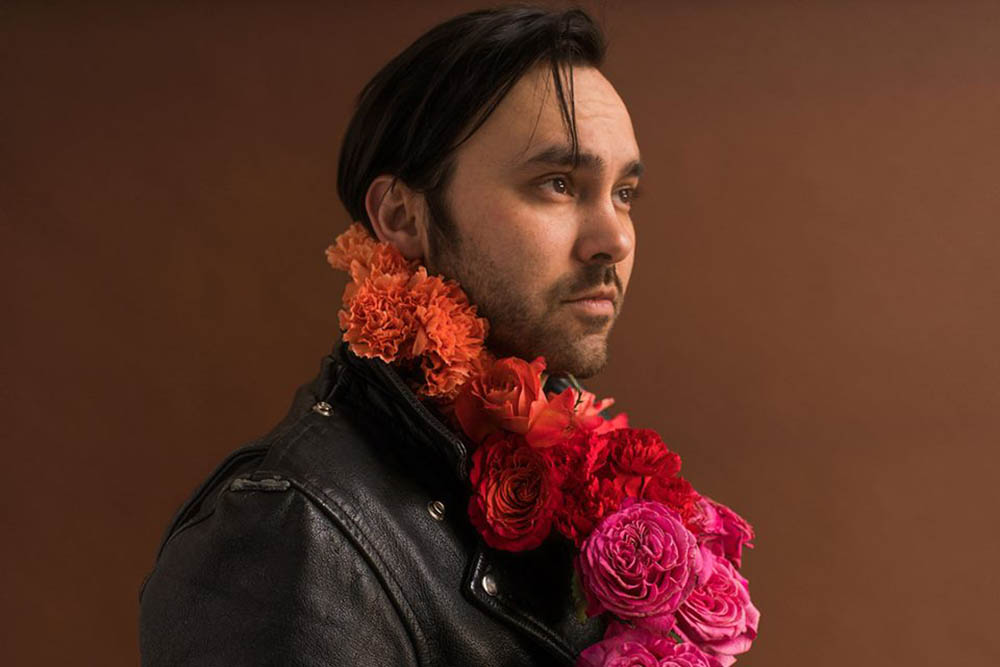