Seeing Wolf Alice in a venue like Town Ballroom for eighteen bucks already felt like winning – and this was before it was announced that The Big Pink would open all dates on this leg of their US tour. Seeing two damn fine British bands at that price point felt a bit criminal, quite honestly.

Some attendees in the venue knew The Big Pink, swaying along to tracks like “Dominos” and “Velvet” as the band performed them, along with some cuts from Future This and a newer 2016 four-song EP. In 2009, A Brief History of Love by The Big Pink stayed in my regular play rotation for about a year. A follow-up album entitled Future This came out in 2012 that was quite decent, but the album wasn’t received in the same fashion as the band’s debut. I’d thought The Big Pink broke up – but it’s my understanding that a new album is being completed now without Milo Cordell, who has decided to focus on his record label full time. The group performed for just over a half an hour, and in my humble opinion warmed the room up appropriately. Robbie Furze and bassist Nicole Emery were hanging about the merchandise area as Wolf Alice performed, and Furze was chatting amicably with a few patrons enlightened by their performance this evening.

Wolf Alice took the Town Ballroom stage at 9pm delivering the first two songs from their most recent album Visions Of A Life to start the evening off. Comprised of Ellie Rowsell, Joel Amey, Joff Oddie and Theo Ellis, Wolf Alice is one of the most exciting bands in modern alternative rock (Full disclosure: I winced a little bit typing alternative rock right there). Song after song, the musicians elicited cheers and swoons from everyone surrounding the Town Ballroom stage. This Buffalo venue offers a low to the floor stage with an almost semi-circular front end allowing fans to circle the band, depending on how close to the edge of the stage their set-up is.

Wolf Alice worked their way through 10 of the 12 songs on Visions of a Life this evening – the two songs NOT performed being “Sky Musings” and “After the Zero Hour”. Joff Oddie ran his guitar through the wringer this night – he swung it around with wild abandon, tossed it in the air, kicked it and put the head of the instrument to the floor and leaned on it as he performed. Both he and Ellis had synthesizers/effects boxes at their sides, and Rowsell played on guitar and delivered her signature vocals singing through two microphones mounted in front of her on the same mic stand. Drummer Joel Amey was on a slight riser behind the band and played exceptionally well, sneering at fans between his kick drums as he played. 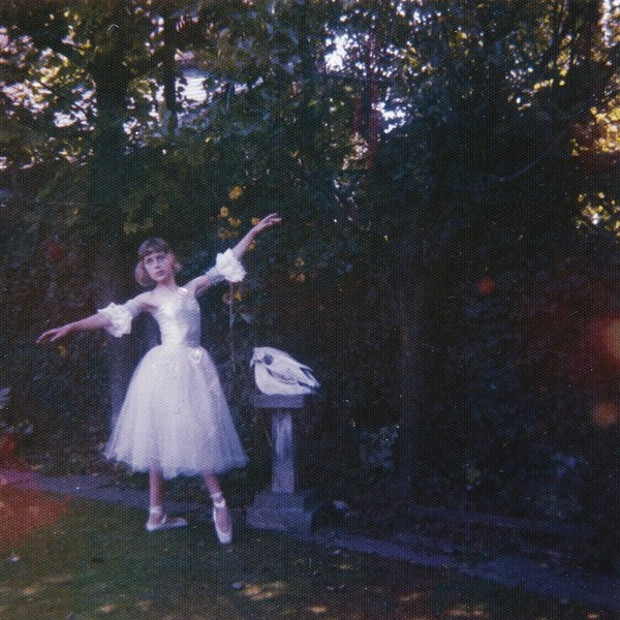 Visions Of A Life is a spectacular follow-up to the band’s debut My Love Is Cool. The album was released in September of last year – the months between the albums release and this evening’s live show ample time for audience members to learn all of the lyrics to these songs. “Yuk Foo” and “Beautifully Unconventional” wound up being grand examples of audience participation as the lyrics were shouted back to the band in adept fashion.

Let it be said that any opportunity one has to witness “Silk” performed live should always be taken. It was my high point of the evening, followed by close second “Don’t Delete The Kisses,” one of the most addictive tracks from Visions Of A Life. A truly mesmerizing evening.