A glorious twenty-four hours ahead of its April 27th release via Czar of Crickets Productions, we’re here to provide a sneak listen to the new album What The Hell from Swiss rockers, Roamer. The eleven-song experimental offering sees the quartet — consisting of Samuel Blatter (voc/synth), Simon Rupp (guitar), Christi an Weber (bass), and Martin Stebler (drums) — continue to craft their mixture of alternative rock, noise, and synthpop, all the while infusing other elements along the way. Pre-order your own vinyl copy or CD version, but be sure to also find the album streaming on major DSPs come tomorrow.

For the uninitiated, Roamer is lead by Samuel Blatter, a talented singer/songwriter with not only years of experience and tons of influences (post-rock, kraut-rock, noise, trip-hop, free jazz, industrial rock), but also a grand reputation in his local Swiss scene. The band was born in 2008 and to date have released three EPs — Roamer (2011), Take My Time (2014), and Extended (2015) — each of which showcase the guys’ fondness for the compositional eclecticism of acts such as Sonic Youth, Melvins and Led Zeppelin. So, get stoked on the recording, check out a recent music video, and book time off for the upcoming European shows.

Be sure to also check out the band’s recent video for the “What the Hell” single. 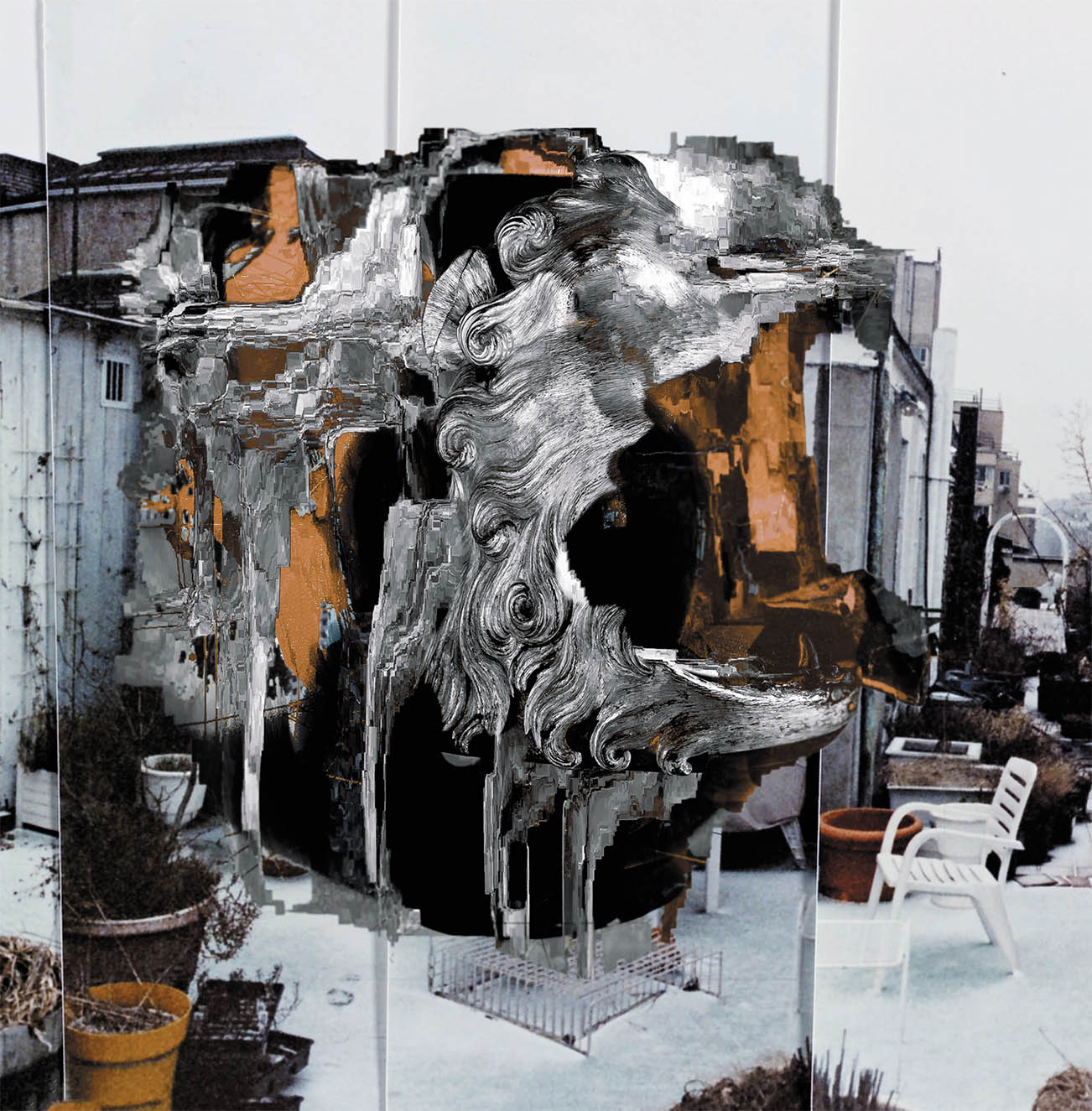