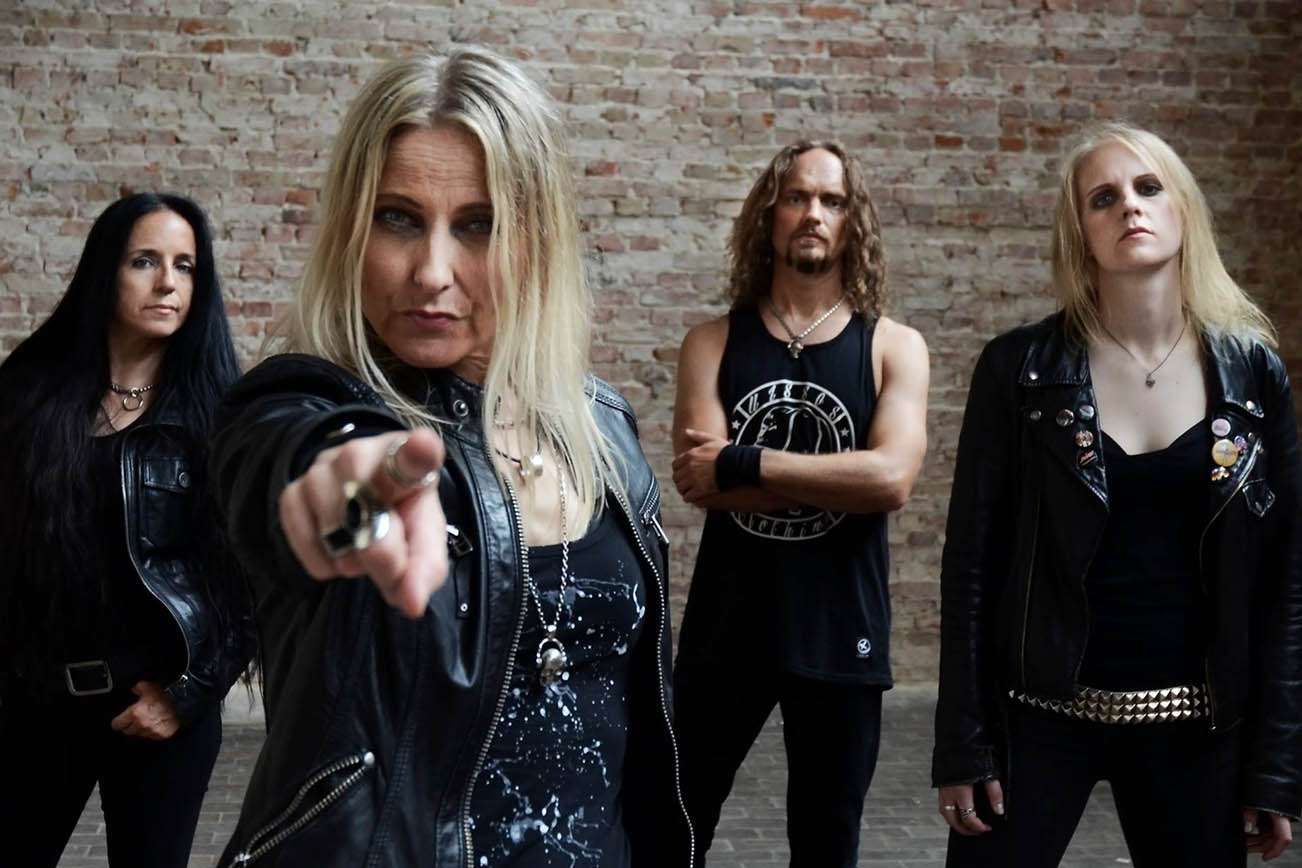 Gothenburg, Sweden’s shredderrific metallers, Ice Age, released their ten-track, 46-minute album, Breaking the Ice, via GMR Music Group on October 20th, 2017, and polar ice caps have been melting at an increased rate ever since. Lead by frontwoman Sabrina Kihlstrand, and rounded out by bassist Viktoria Larsson, lead guitarist Linnea Landstedt and drummer André Holmqvist, the fierce, 3/4 female foursome are now also debuting the video for their popular single “Clever”.

Check the clip above and be sure to also pack your concert-going back for one of the group’s upcoming shows: at Muskelrock in Tyrolen, Sweden on May 31st, or at Metalfest Open Air 2018 in Pilsen, Czech Republic on June 2nd!

Commenting on the new video, Kihlstrand says noted: “We are incredibly happy to present our second video from our album Breaking the Ice. The video is directed by Berget Bergman (MMI, Reignsaw) and was filmed during our Scandinavian tour with Reignsaw and FKU. The song itself is about being let down by a friend from an ironic perspective.” 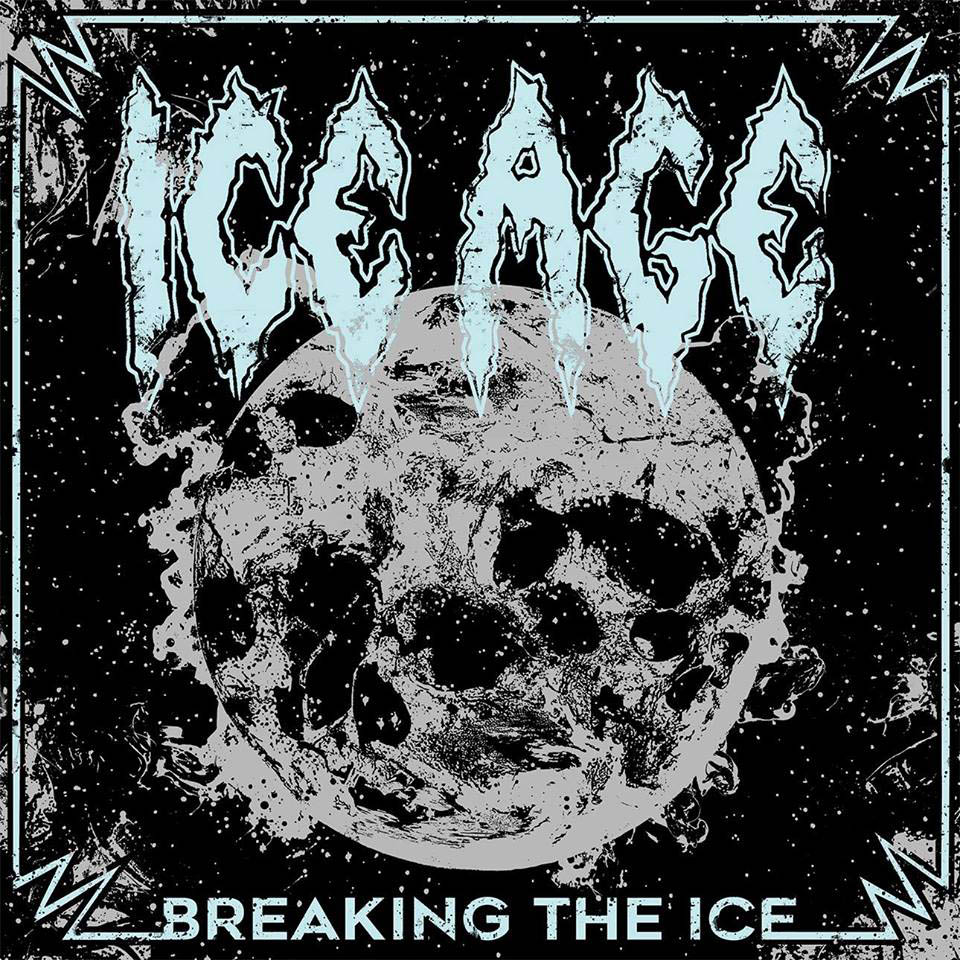