I never thought I would get to say these words again. Underoath has a new album!

When the metalcore legends returned from their 2013 breakup, there was uncertainty as to whether the band would keep their status to occasional tours and no new music, or if they were going right back into it with full force. It’s clear now that they’ve chosen the latter with the release of their eighth studio album, Erase Me, their first since 2010’s Disambiguation and first with drummer/founding member Aaron Gillespie since 2008’s Lost In The Sound of Separation.

Listening to this album, it’s evident that Underoath wanted to reinvent themselves, rather than sticking with their “old” sound. One of the biggest changes fans will notice are the lyrics. In the past, they identified as a Christian act, a label which has since been tarnished. On this record in particular, the group questions that very faith and, as noted by diehards, is demonstrated by use of cussing in some songs (“On My Teeth”). A small percentage were torn by this move, but most fans didn’t care and were just happy to hear new tunes.

While there are elements of past records throughout this release, it remains much different from anything the band has released to date; they’ve taken a softer approach to their sound. Though hearing anything about “going softer” might bring fear to fans, there is nothing to worry about. This album, for the most part, is a fantastic listen.

Songs like “Rapture” and “Bloodlust” are a hard first-listen and unfortunately come across as bland. If you really want to get into these tracks it will take a few listens until you can find something there. Otherwise, the softer sound is well executed (“Wake Me”, “Ihateit”). Guitarists Timothy McTague and James Smith have managed to keep the record heavy while appealing to a wider audience, a feat only few have perfected.

If you are die-hard old school and looking for that classic sound, your best bets are “It Has To Start Somewhere” and “Sink With You”. The leadoff track in particular screams of vibes from 2004’s They’re Only Chasing Safety; from keyboardist Chris Dudley’s use of electronics to lead vocalist Spencer Chamberlain’s shout-scream style, these are the best examples of the “classic sound”.

Radio rock and heaviness aside, an Underoath release is not complete without some experimentation. As previously mentioned, Dudley’s use of electronics bring back a TOCS sound, but it spans the entire album. This is the most synth-heavy recording the band has to date and it shines through on tracks like “No Frame” and “Hold Your Breath”.

A lot of changes happen in one’s life over a ten year period. Changes that Underoath have taken and implemented into their new sound. It was obvious that we weren’t going to get Define The Great Line 2.0, but this new ground is much different than expected. Diehard fans may feel alienated by this release, but if you’re willing to move forward and experience something different, you’ll have Erase Me on repeat.

Check out then new video for the single “On My Teeth” below. 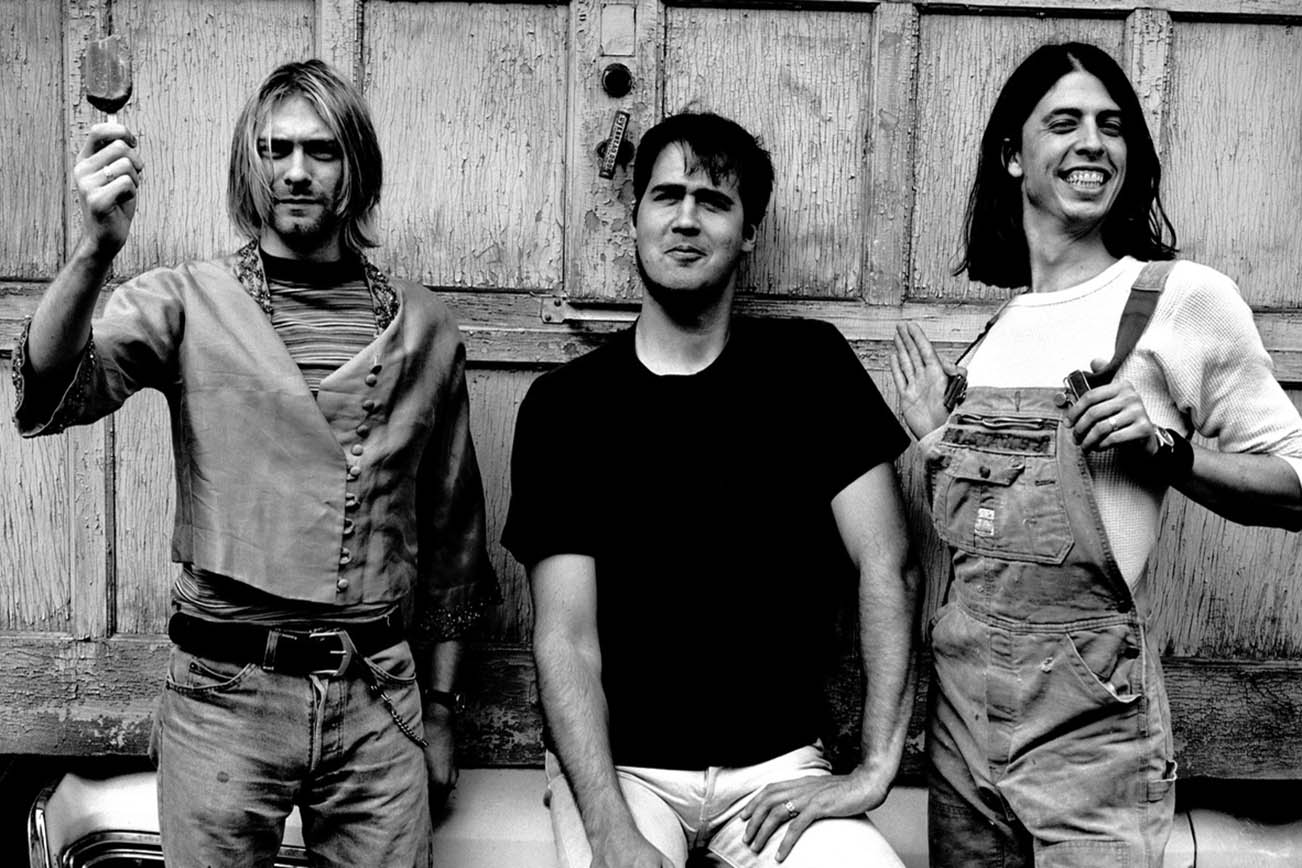 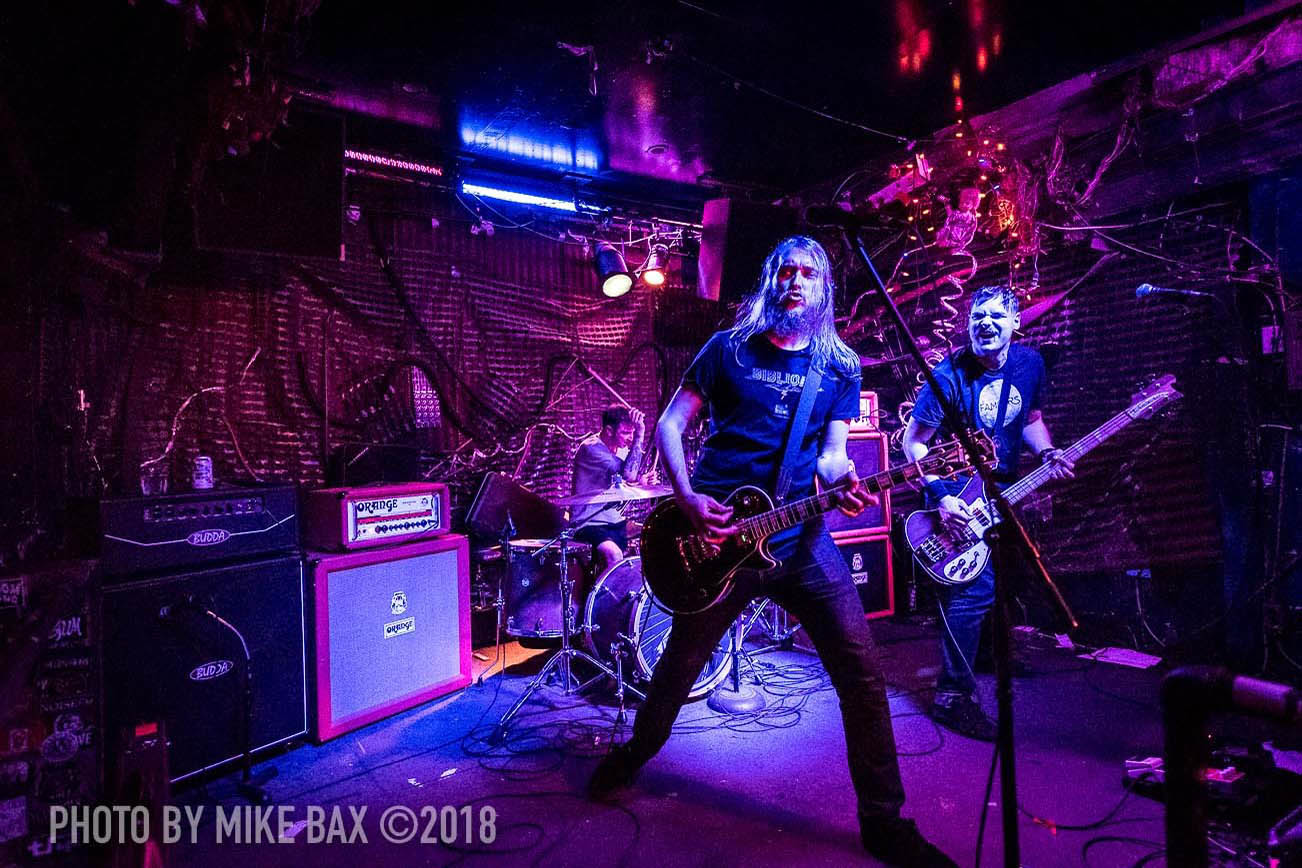