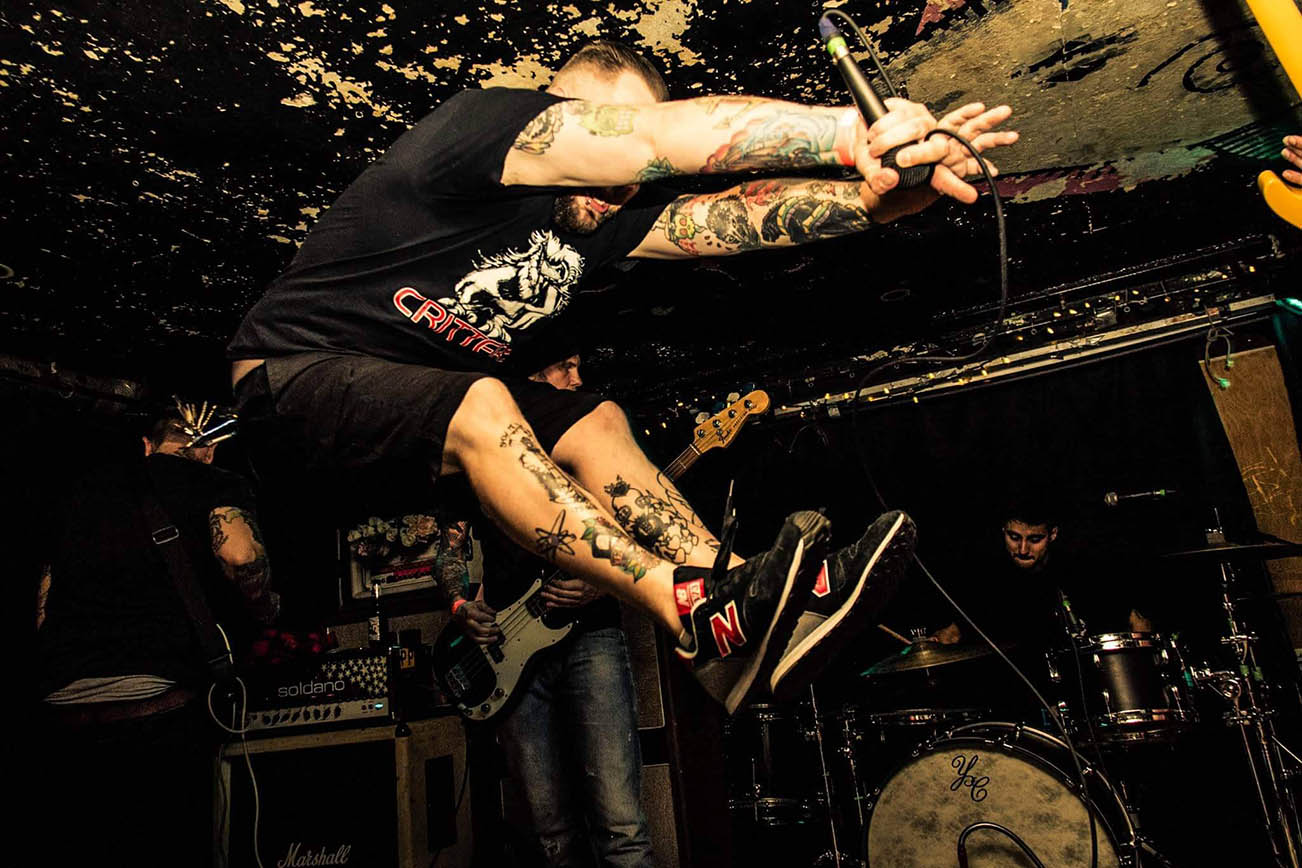 Toronto melodic hardcore band Twin Rivals will be touring Atlantic Canada from late April until early May. Joined by their friends Hellbent, the guys will be trekking in promotion of their last release, On Titlt, which was their first title with State of Mind Recordings. A full list of dates can be found below, along with a stream of the Twin Rivals track “Your Light”.