Formerly known as Family Force 5, the musically-gifted twin brothers Jacob (vocals) and Joshua Olds (bass) have returned under the revised moniker FF5. The Atlanta-bred but Nashville-residing duo spent the better part of a decade writing, recording, and touring the world as crunk rockers Family Force 5 and, despite all of the typical band-related hubbub & hullabaloo, always remained focused on one thing – the music. As brothers should, the Olds remain super-tight and after two or so years, have reemerged with a new creative fire and direction which sees FF5 foraying into the world of alternative pop.

Fittingly titled El Compadre, FF5 released their seven-song (re)debut EP on March 2nd via Curb Records which includes the scorchingly-popular lead single “Fire On the Highway” — which saw over 200k streams in its first 10 days alone, after being featured on Spotify’s “New Music Friday” playlist. Available now via all major DSPs like iTunes and Amazon, we encourage you to check out what the bros are now peddling, the ‘80s pop and raw rock’n’roll mix is like fresh fennel and figs.

“We set out on this journey to write something that would allow the music to speak for itself and stand alone,” notes Jacob. “We embraced the beauty in mistakes and all the uphill battles we had to fight throughout our career. The music has a different energy than any other music we’ve ever put out.”

Supporting the new release, the gents also offered up a funny salsa-making video titled “El Compadre Kitchen” which ties into the a Los Angeles, CA-based Mexican restaurant of the same name. It’s an establishment which Jacob and Josh regularly frequent and where they’ve celebrated many career milestones.

We hit up the guys to get more insight into their relationship, the new EP, and video. Here’s what Josh had to say:

“We are twins, we are brothers, and Jacob is my best friend in the world. He always has my back no matter if we are fighting or writing. Our music is born out of what we feel & how we feel in the moment every record is a different reflection of us in that time.

EL COMPADRE was fun to make; it started as more of a old funk vibe until one day while on tour we had been listening to a band call Nu Shooz. The song we were listening to is called “I can’t wait.” This changed the entire EP and it went from old funk to more of a 80s pop funk & “Fire on the High Way” was born. It really set the scene for the rest of the EP and took us to a place that felt new and exciting, a place we haven’t explored in our music yet.

The named EL COMPADRE came from our favorite Mexican restaurant in LA. It has been a corner stone in our career. We were at El Compadre when we got our first record deal, when we planed our first tour. It holds many great memories for Jacob & I. We thought it was fitting because it also means ‘The Friend.’” 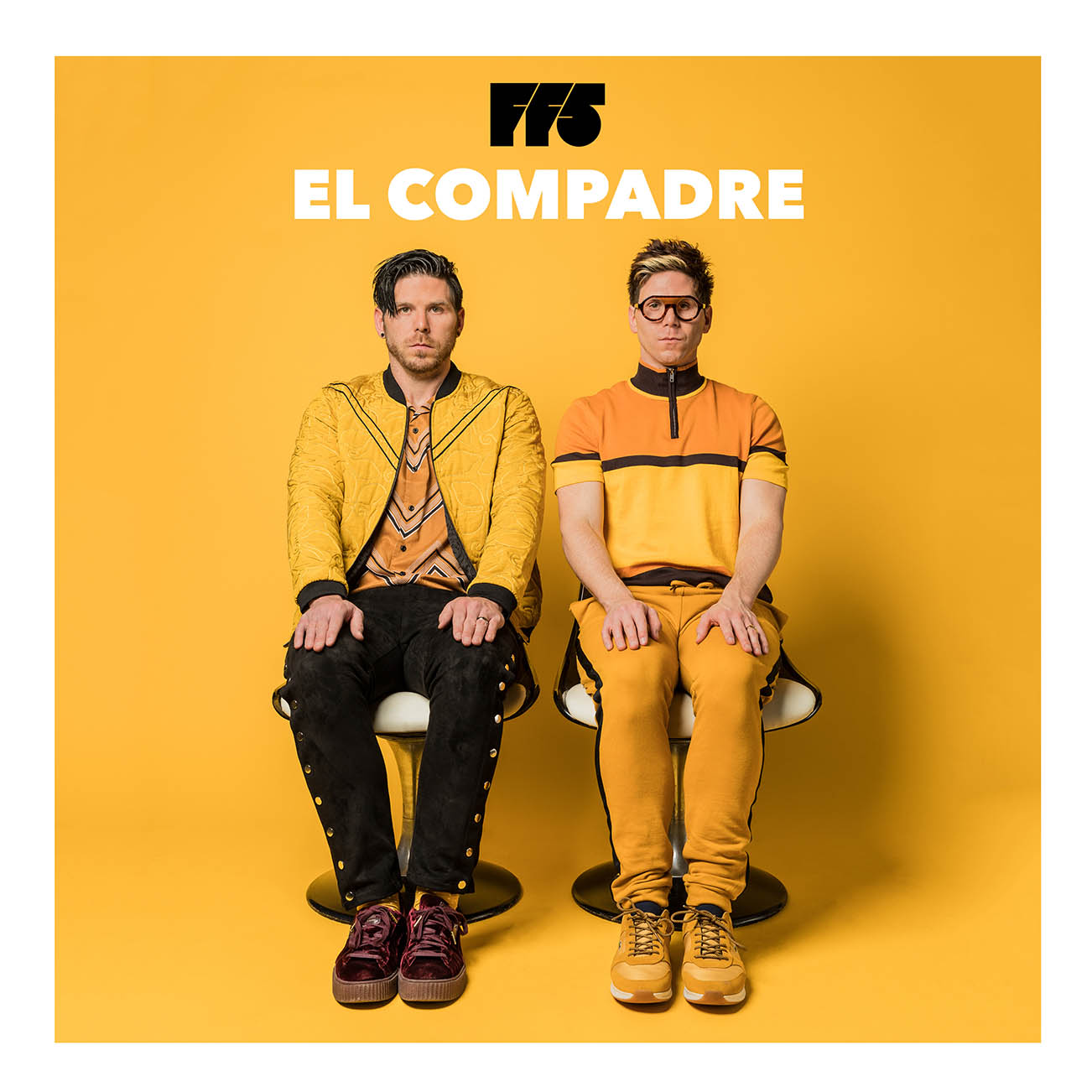 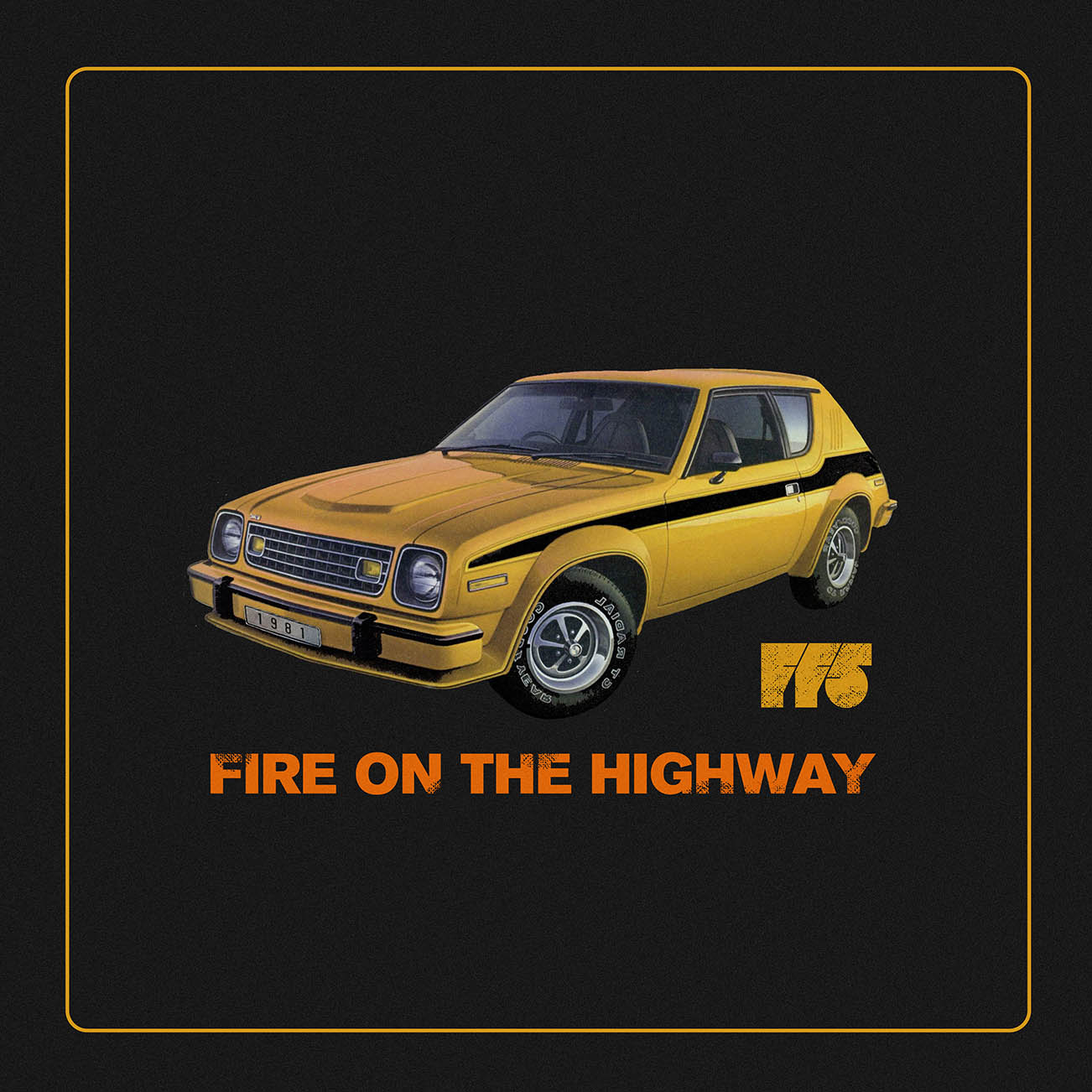