Whether it’s the polar ice caps or your face, this new free song download is all about melting things. Idyllwild, CA-based punky thrash-rock trio, Throw The Goat release their ten-track The Joke’s On Us full-length on January 26th and today, in celebration thereof, we’ve partnered with the guys to offer a free download of the single “Melt Away”.

Very much a DIY group, the band continue to push their aural cause by any means possible. The Joke’s On Us was recorded, engineered, and mixed at Emesis Studios, the same location where TTG practise, not to mention where guitarist and backing vocalist Brian “Puke” Parnell lives. Mastering comes courtesy of Agent Orange drummer Dave Klein while the album was issued via Combat Records, the label recently resurrected by David Ellefson of Megadeth fame.

Commenting on the song and its meaning, Brian “Puke” Parnell noted:

“The song ‘Melt Away’ is the perfect choice for a lyric video. Mike summed up his views on climate change in a very honest and powerful way. It’s a topic that definitely needs to be on everyone’s radar. Plus, with EPA director Scott Pruitt making headlines lately, the timing of this lyric video couldn’t be better.”

You’ve grabbed the song, but now check out the “Melt Away” lyric video. 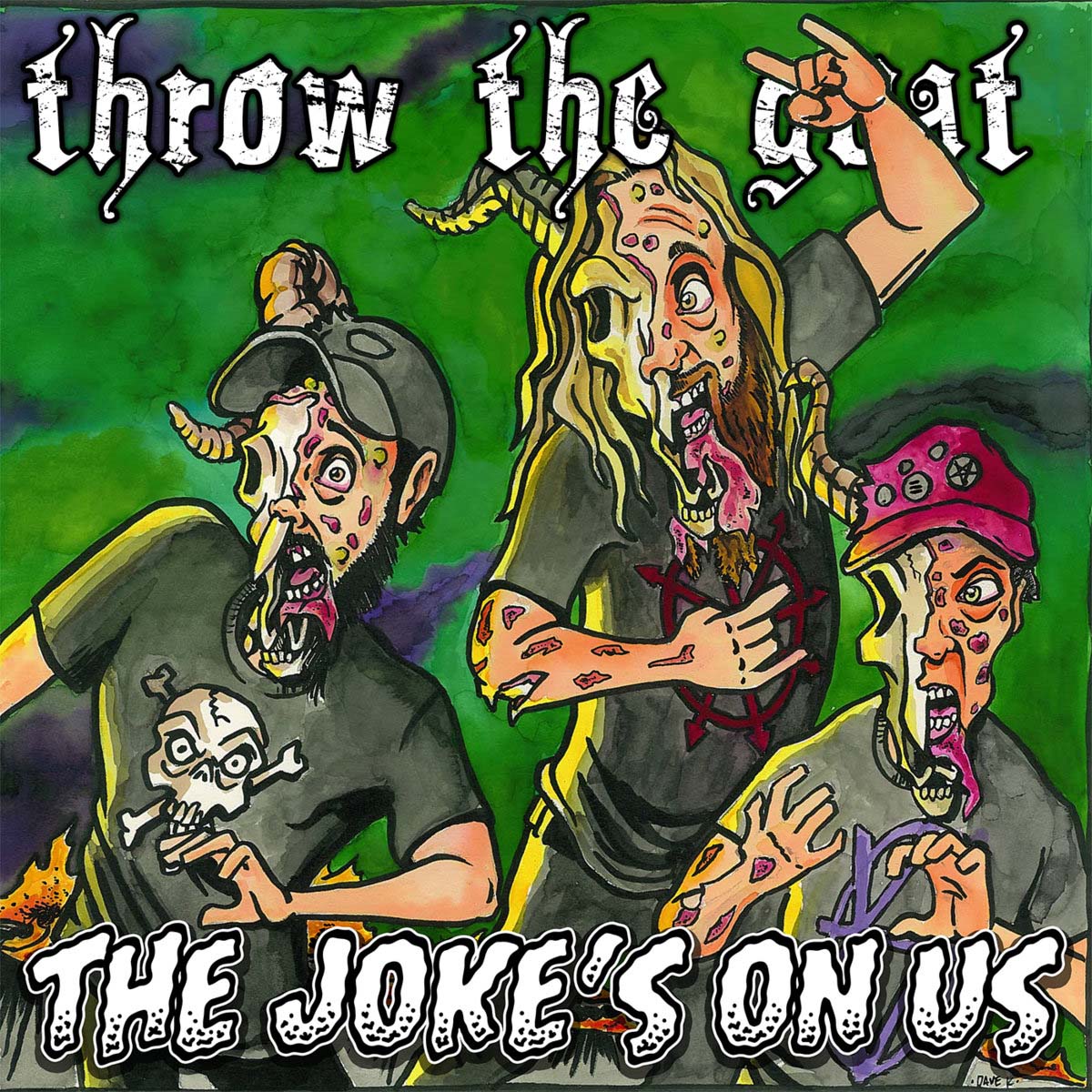