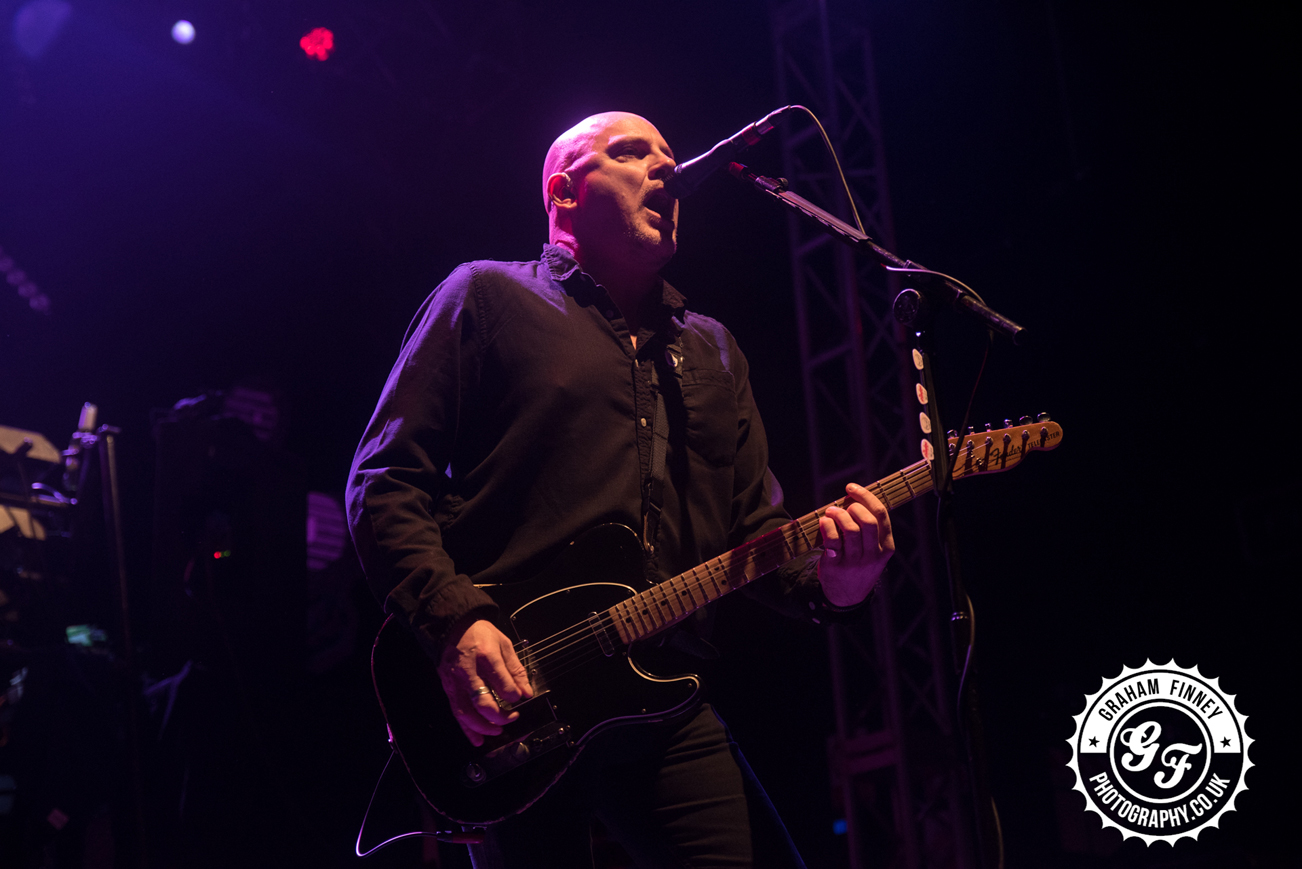 Chatting with a fellow photographer before the gig it would seem that March is the time that UK punk rock veterans The Stranglers regularly come out of hiding to hit the road across the UK. This year is no exception with the band undertaking an extensive run of dates across the length and breadth of the UK. As an added bonus for fans as well, the punk rockers were joined by Irish noise merchants Therapy? for this jaunt which we caught up with in Leeds.

Luckily we were in better shape than Therapy? who, frontman Andy Cairns admitted, had gone out in Leeds last night with at least one of the band returning “utterly shitfaced”. Of course, it didn’t stop the Irish three piece putting in a right raucous stint with the likes of “Knives”, “Potatoe Junkie”, “Screamager” and a particularly visceral “Teethgrinder” going down a storm in the rapidly filling O2 Academy.

The Stranglers billed this run of dates as the “Definitive” tour and, while a four decade career meant that some fans didn’t get everything they wanted, you couldn’t accuse them of not providing value for money as they dished out a twenty-two song set. The band did their best thought performing a set which pretty much touched on all bases of their illustrious career so, on that score, you can’t fault their choice of material. With a crowd made up of mainly old-school fans, along with the odd smattering of youngsters, Baz and JJ looking like they’re loving every minute onstage as much as this packed venue are.

So, given that this run of shows seems to be a regular occurrence for the band and, on the evidence of tonight, it seems like there is plenty of life left in these old dogs, should we say same time next year? 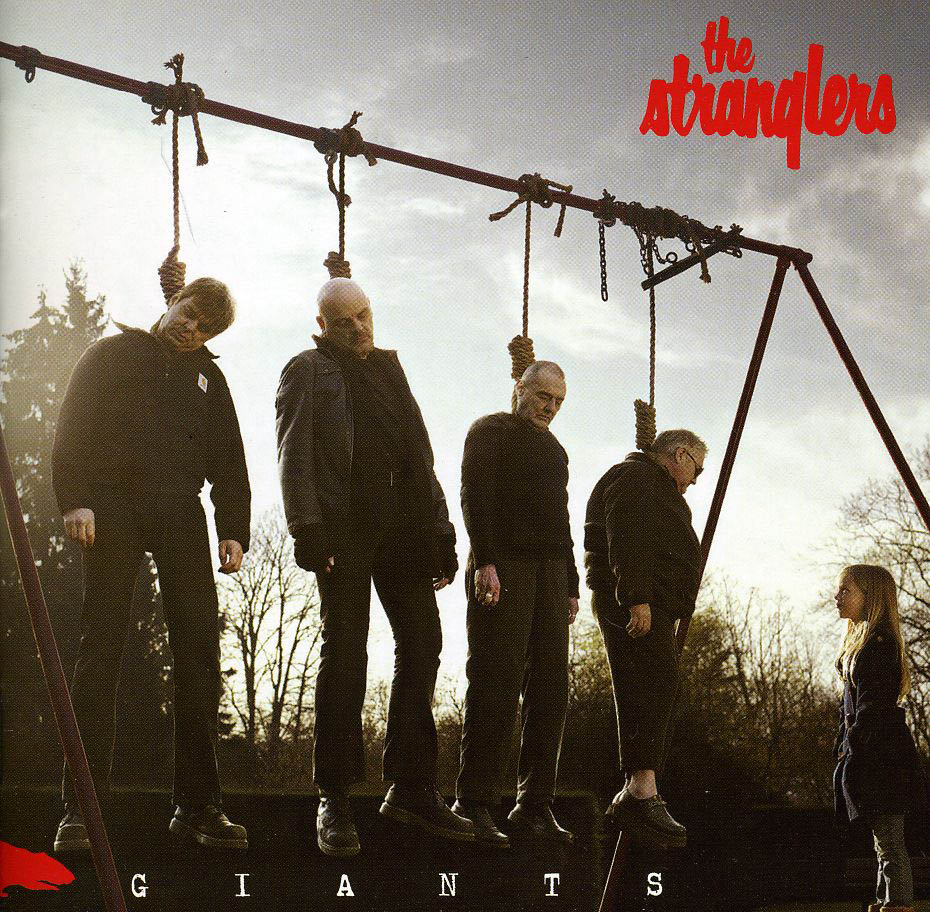