Modern blackened metal band The Lion’s Daughter have let us in on some details regarding their new album. The record will be titled Future Cult and you can hear the first single “Die Into Us” below. The album will be released on July 20th and it was recorded with Sanford Parker (YOB, Voivod, EyeHateGod, Twilight).

Regarding the new track, singer and guitarist Richard Giordano said, “Die into Us’ is a fitting debut track because it fully encompasses all that awaits within Future Cult. The sound exemplifies the partnership of the harsh and harrowing post-black metal featured on our previous releases with the creeping synthesizers of the ’70s and ’80s horror and sci-fi soundtracks that dominate our turntables. Thematically, it envisions a post-apocalyptic world where a person is destroyed from the inside out and forced to become something else. The new God, the new animal, the new cult of desolation and terror… the new hopelessness.” 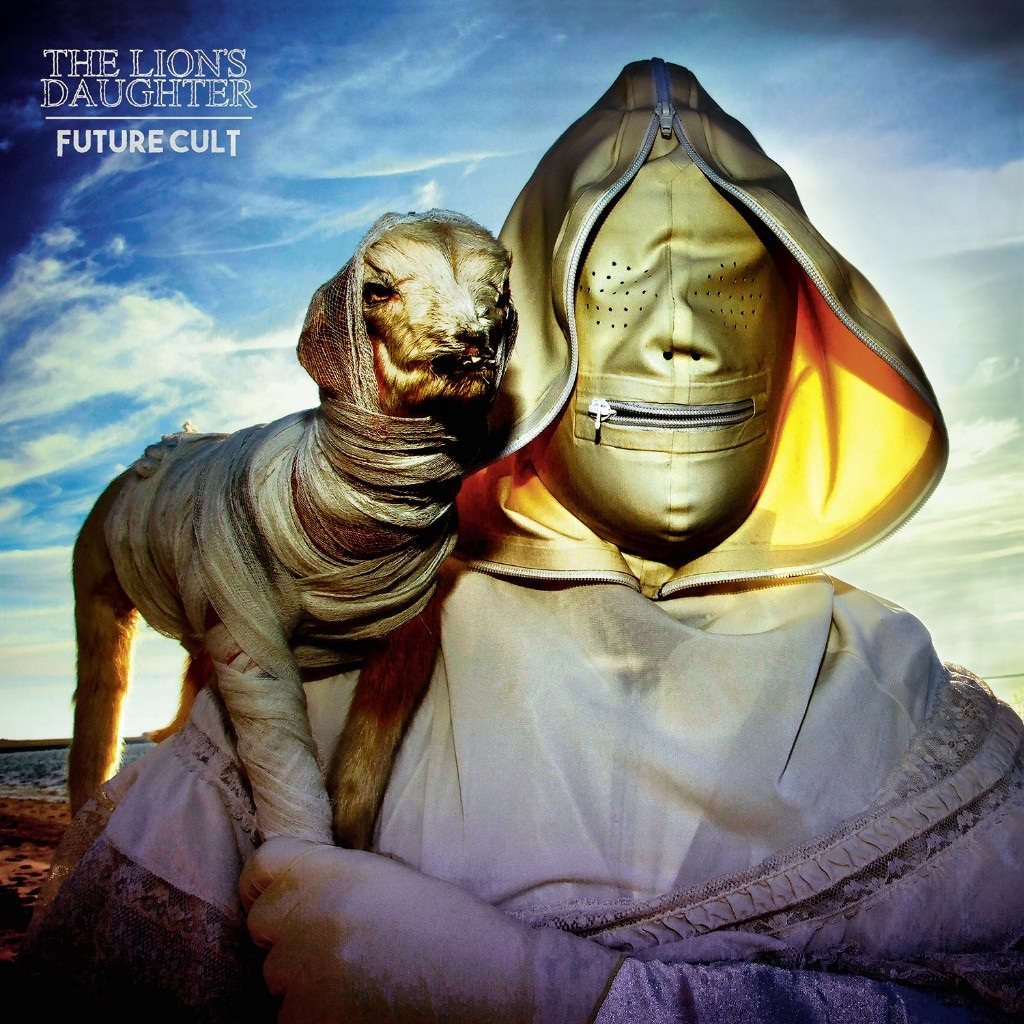 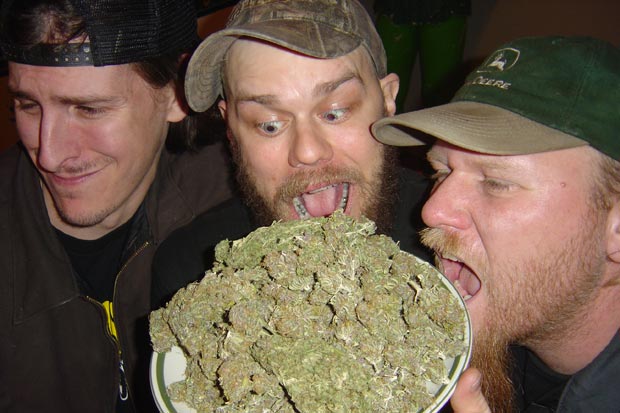 WEEDEATER Ready to ‘Weed’ Up Your Summer with New Tour Dates 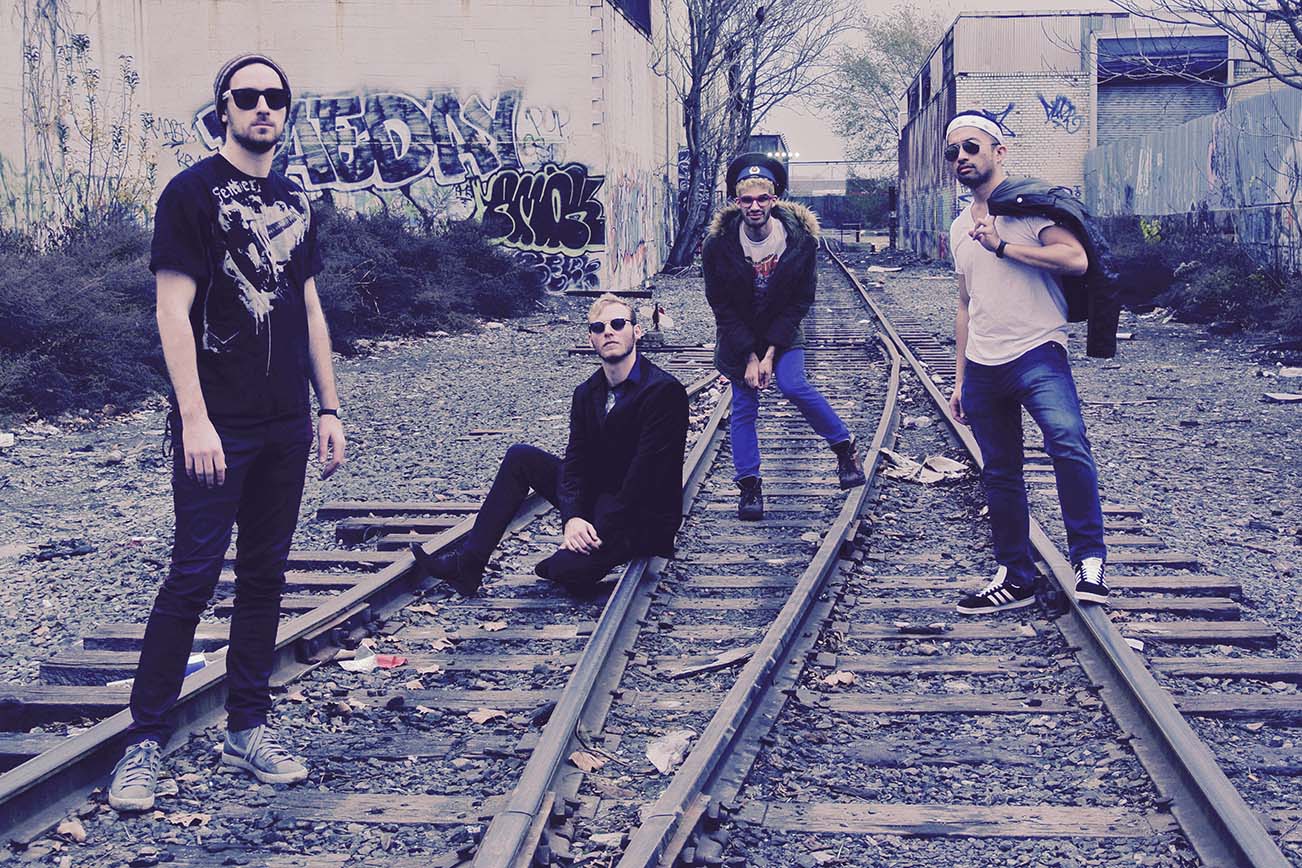