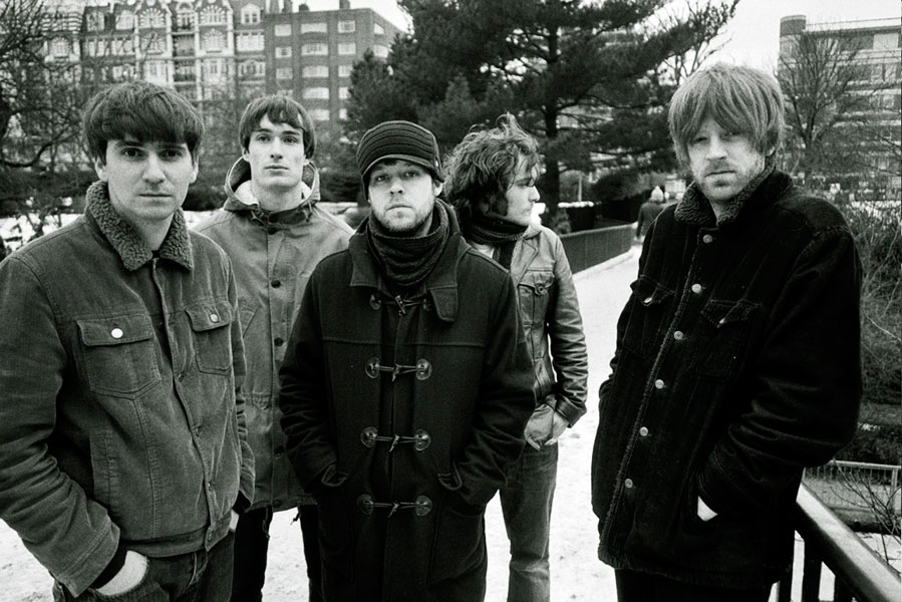 The Coral have announced details of their new album Move Through The Dawn, to be released August 17th on Ignition Records.

Move Through The Dawn was recorded at Parr Street Studios in Liverpool and produced by The Coral and Rich Turvey. The album is the influential Hoylake five-piece’s follow-up to 2016’s critically acclaimed Distance Inbetween, which featured the BBC 6Music playlisted singles Miss Fortune, Holy Revelation and Million Eyes.

The Coral will support Manic Street Preachers on their upcoming arena tour and play selected festival and support dates throughout the summer.

Move Through The Dawn Track Listing: