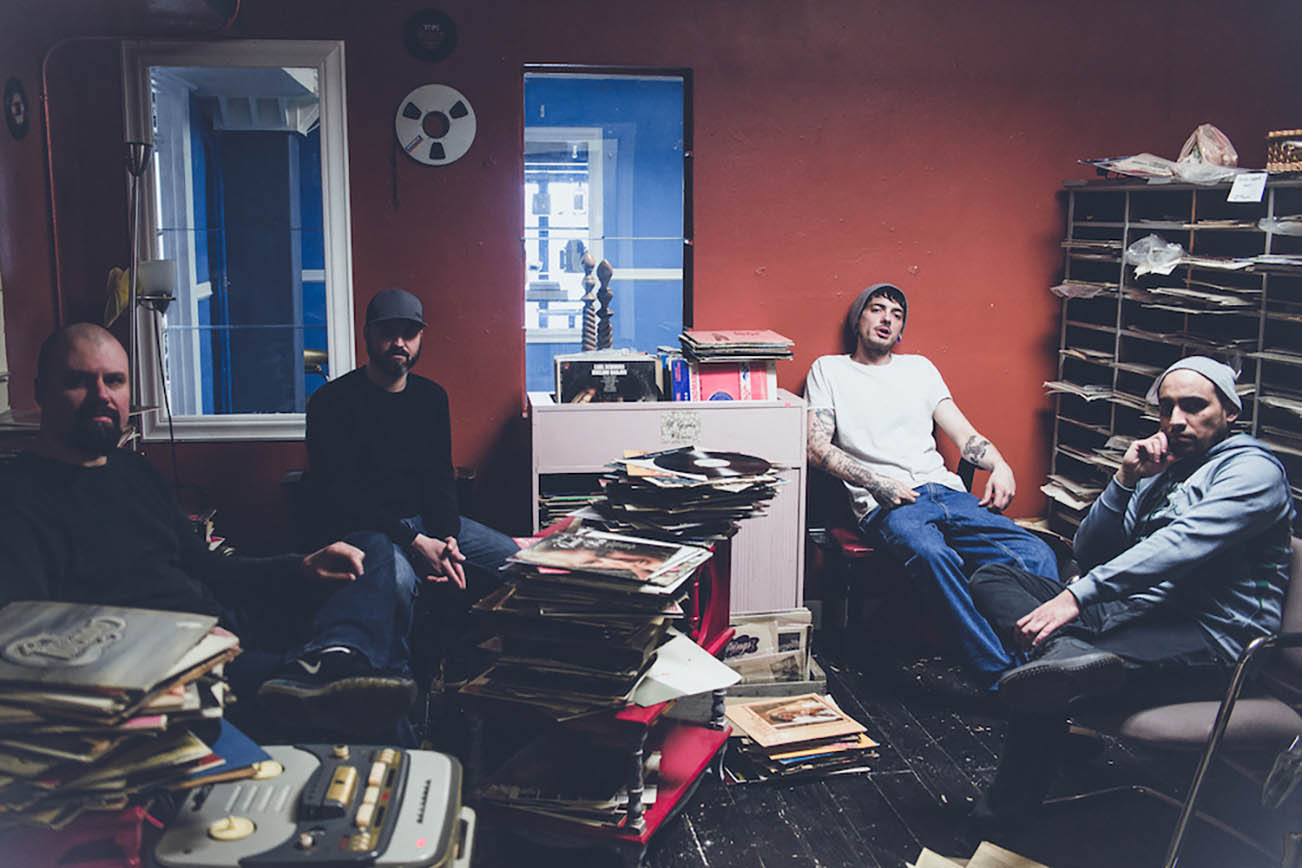 Hail the Pilot, a Tacoma, Washington-based alternative/indie rock group which can be as mellow (“These Ghosts”) as they are gritty (“In Circles”), will release their upcoming nine-track studio recording, Divider, tomorrow, April 10th! Available now for pre-order here, the Jason Suko-recorded album was carefully perfected at South Sound Sound Studio and can now be heard in its entirety via this exclusive debut.

Now that the music is about to release, eager fans will be happy to know that shows are in the works, so seeing this new slew of tracks live will happen. Divider is comprised of amazing songs which each stand on their own; however, the guys had a specific aim of creating an album which is more of an immersive experience than a bundle of tracks.

Commenting on Divider, vocalist and guitarist Jason Iversen left us with these words: “If you love to put on headphones and get lost in music, this album was made for you. From the hard-hitting groove of ‘In Circles’ to the ambient textured swells in ‘Filling In The Black’, Divider is deeply layered, emotive, and is filled with the kind of honesty that you can’t help relating your own personal experiences to.” 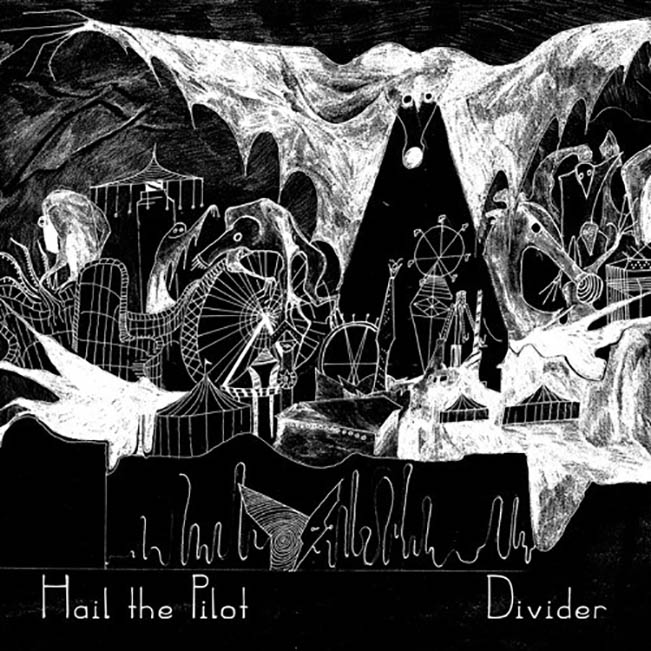