Ah Miami, Florida… Home to cigar shops galore, turquoise waters, South Beach and trendsetting nightclubs. But wait… did you know Miami was also internationally recognised for the surfy indie rockers, SunGhosts? Dude, come on! Where ya been? This band is legit! Through fate, luck and happenstance, the men that comprise this dope garage group convened and on January 6, 2014, dropped their self-recorded debut EP, Phosphenes. Accolades followed, as did 2016’s 14-song self-titled debut via Orchard House Music, not to mention loads of touring.

Enter 2018 and the guys are finally back with more new aural fodder with which many a music head can disengage from reality. With a new EP titled Oathkeeper coming soon, we’re thrilled to be debuting the lead single “Broken Mirror”. A lot has happened to the band since their last release, including the departure of guitarist Arminio “Crocodile Deathspin” Rivero, but one thing remains certain, their music is as potent as ever. Nik Olas, Jared, and Louie be some rad dudes, and if you don’t know why, just listen to their tunes.

We hit up frontman Nik Olas to get his take on the new single and album to which he kindly responded with the following statement:

“I ended things with a good woman once; after she left my place the night we broke up I scooped up my guitar with emotions dripping like teardrops and let em flow into the first chords you hear in ‘Broken Mirror’. I wrote this song after much introspection. Realizing that I’ve experienced and caused a lot of pain in past relationships I wanted to come clean and put it all out there: when love & lust intertwine, when it all goes cold, and the eternal search for ‘the one’.” 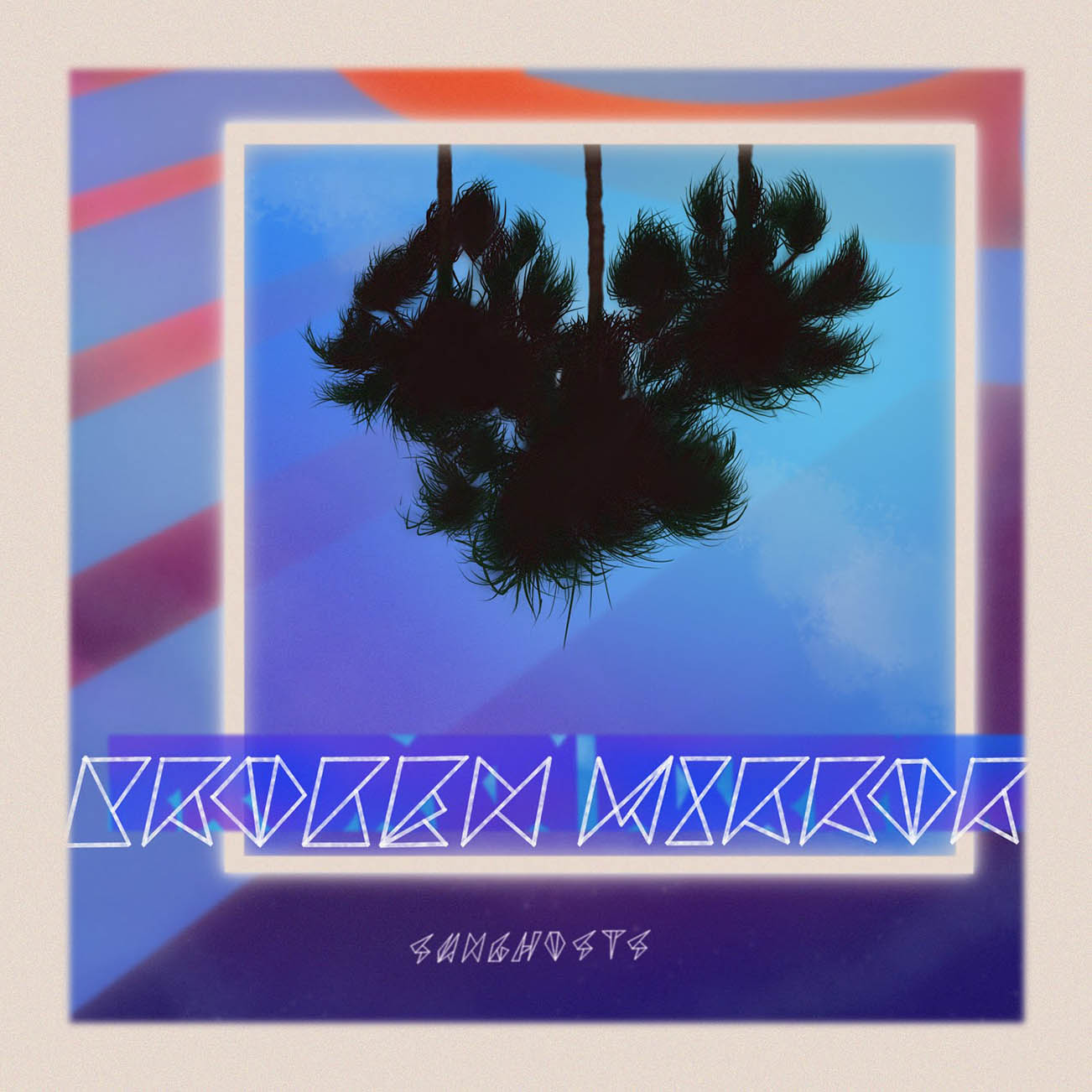