In the 1990s, my halcyon clubbing days (well, nights to be precise) in Pretoria and Johannesburg, you couldn’t go a weekend without the majestically blasphemous, discordant chorus of Sol Invictus’ “Black Easter” crashing across the goth dancefloor: “God is dead, God is dead…” Small wonder Lex Talionis numbered among my mother’s least favourite of all my home listening arsenal, but the album has remained a firm favourite since, for both the minimalist neofolk styling of the record and for the nostalgia it carries. Later releases – Trees in Winter, King & Queen and The Death of the West – stayed in rotation in what was then a very turbulent South Africa, but none had quite the impact on the underground scene as Lex Talionis, and Sol Invictus all but faded from view within alternative club culture despite regular, almost annual releases.

That said, when the opportunity came my way to delve into his latest release, Necropolis, I jumped at the chance. Factor in Tony Wakeford’s collaboration on this album with ex-Agalloch guitarist, Don Anderson, and it becomes easy to expect the result to be magickal. While much of Sol Invictus’ early characteristics – Wakeford’s calm elocution; simple, repetitive melodies; minimal arrangements – remain intact, there is an undeniable maturity that thirty-plus years of musical exploration and experimentation has brought. The layering of voices, the textural rhythms overlaid with subtle field recordings and the shifts in pace and atmosphere all speak of a sophistication that was missing in the early 1990s. Oddly, though, none of the cold, dark atmosphere or raw emotion from that era is missing: while a less visceral result, Necropolis is easily as – or more – engaging and delivers a chilling, melancholic beauty that marries folk melodies, martial ambient soundscapes and primitive, neo-tribal rhythm.

The concept of Necropolis paints a dismal picture of the London less travelled, telling an alternative history of the seedier, less palatable aspects of the ancient capital of one of the modern world’s greatest empires – and a microcosm of the many atrocities said empire committed in its past. Wakeford himself, in the official press release, describes Necropolis as “a eulogy to England’s capital”. This funereal register carries perfectly across the album in its entirety, with Wakeford’s narrative vocal performance the fulcrum on which the supporting performances hinge – but that does not downplay the role these play. Along with the previously mentioned guitars supplied by Don Anderson (which even approach Agalloch levels of heaviness at times, like on “Turn Turn Turn”), there are lovely, minimal keys, flutes and violins providing melodic elements. “Set the Table”, for example, delivers a more traditional band arrangement, with complex instrumentation providing multiple interweaving counterpoints in a dense, layered composition.

As a whole, Necropolis is majestic; making Sol Invictus’ disappearance from my compatriots’ South African playlists even more tragic and an oversight I take upon myself to remedy. Even in an era where the likes of Wardruna and Heilung are gaining attention with their folk compositions, this is easier said than done: a drawback I foresee is the lack of a standout “single” to bring to the attention of the few remaining DJs and podcasters within the alternative subcultures. The whole album is a deeply evocative, haunting one, but individual tracks flow into one another and the holistic experience overshadows that which individual entities offer in isolation. Despite this, I have no qualms in recommending this album to goth, atmospheric black metal, folk and experimental music lovers, who will all find something to appreciate on this intricate, intelligent album that perfectly defines Apocalyptic Folk.

Stream the entire Necropolis album via this Bandcamp embed. 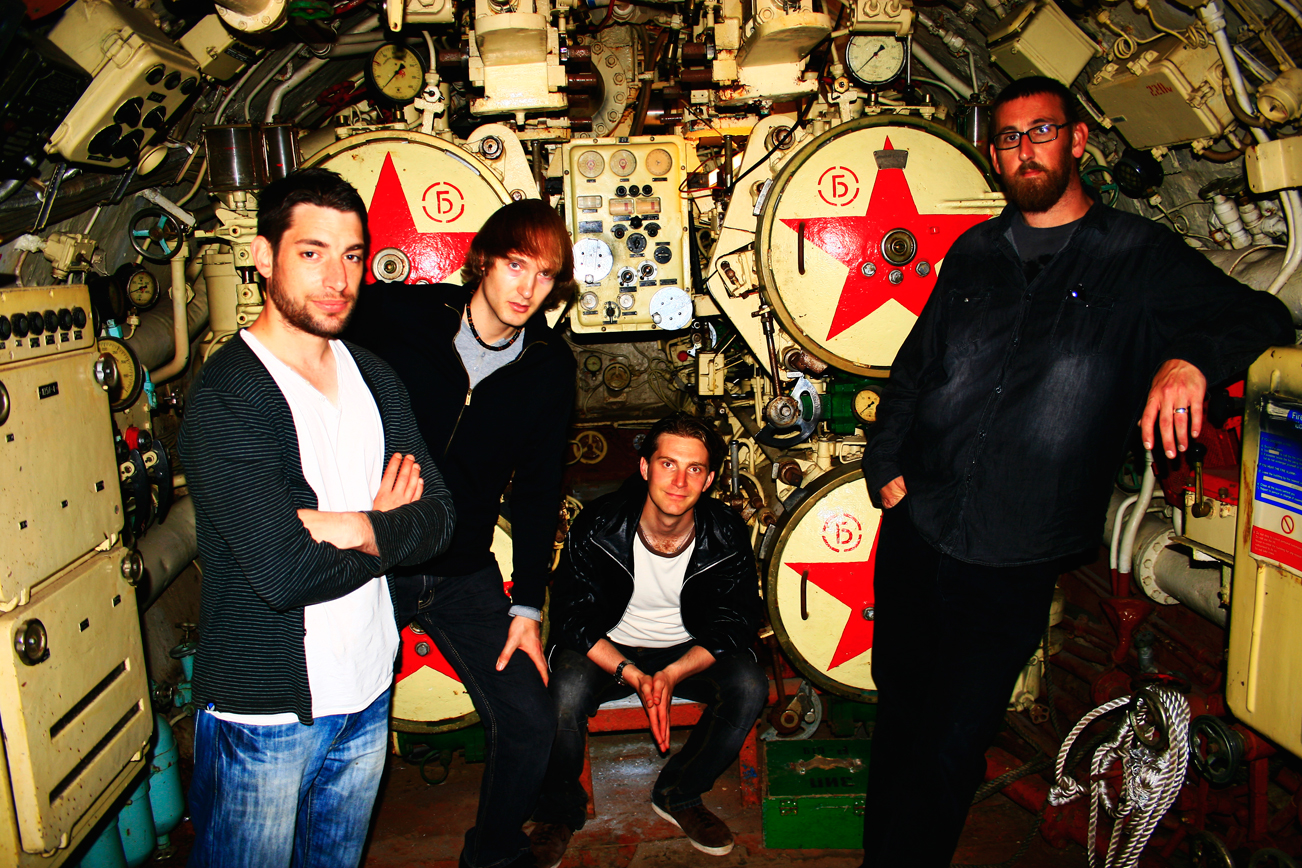 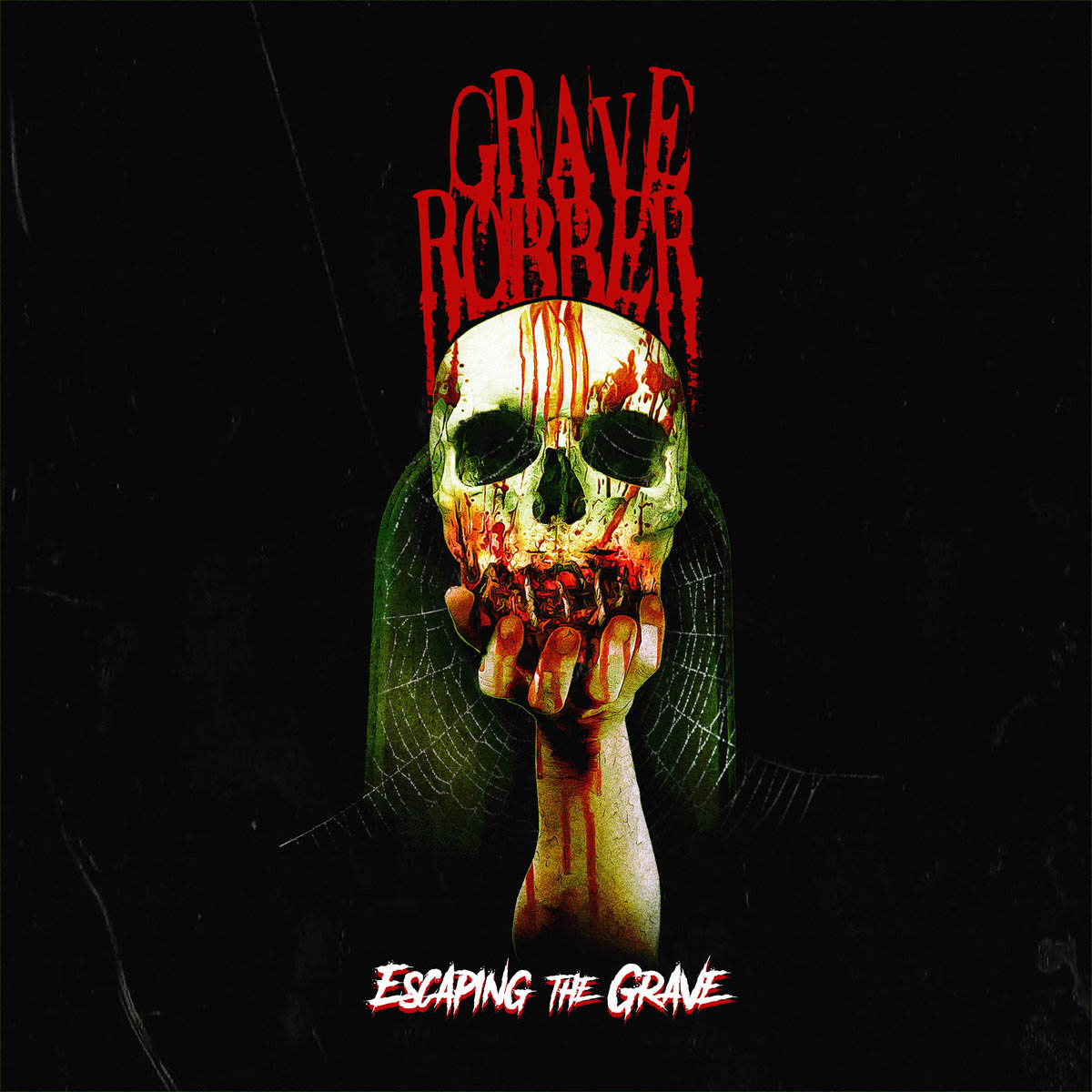