Why, hello there! I’m Kevin. You can call me KSP, everyone does. I’ve been contributing here and there to PGA for a couple years, but you still likely have no clue who the heck I am. In the interest of relevance to the next few hundred words, and the hopes that my scribbling here in the live review section won’t be my only call up to the big leagues, there are a handful of things you should know about me. Most pertinently, I’ve been a fan of Rhode Island’s Lightning Bolt since their 2001 album, Ride the Skies. By the time that record’s second and fourth song (“Saint Jacques” and “Ride the Sky,” still two of my favorites of all time) decayed into the ether, the pair of bassist Brian Gibson and drummer Brian Chippendale had a new fan boy to contend with.

Since then, the duo has issued four awesome albums (a self-titled debut preceded Ride the Skies) and toured regularly and relentlessly. Other KSP-related items of note: during my time as a professional hack, I’ve interviewed Chippendale on multiple occasions, but despite being big into Lightning Bolt, I hadn’t actually paid witness to the band live. Until the night of March 27th at Detroit’s El Club.

Over the course of its career, Lightning Bolt’s shows have become legend. In addition to the phenomenal whirling dervish drum attack, the band has infamously carted around a ridiculously powerful hodge-podge bass/vocal rig and eschewed traditional vocal microphones for a CB radio-type contraption sewn into a large sock pulled over Chippendale’s head. Most notably, this set up permitted them the freedom to play anywhere, which they took full advantage of, adamantly refusing to play on stages, preferring to set up on the floor of whatever venue booked them.

It didn’t matter if it was small shows in art spaces and shithole venues or bigger ones opening for Sonic Youth or at outdoor festivals, wherever Chippdendale could unfurl his drum carpet and there was an outlet for Gibson to plug into, that’s where things would happen. The result, as endless YouTube footage reveals, were intimate gigs which had attendees and the Brians engaged in the mutual exchange of sweat and bad breath before someone inevitably collapsed into the drums. 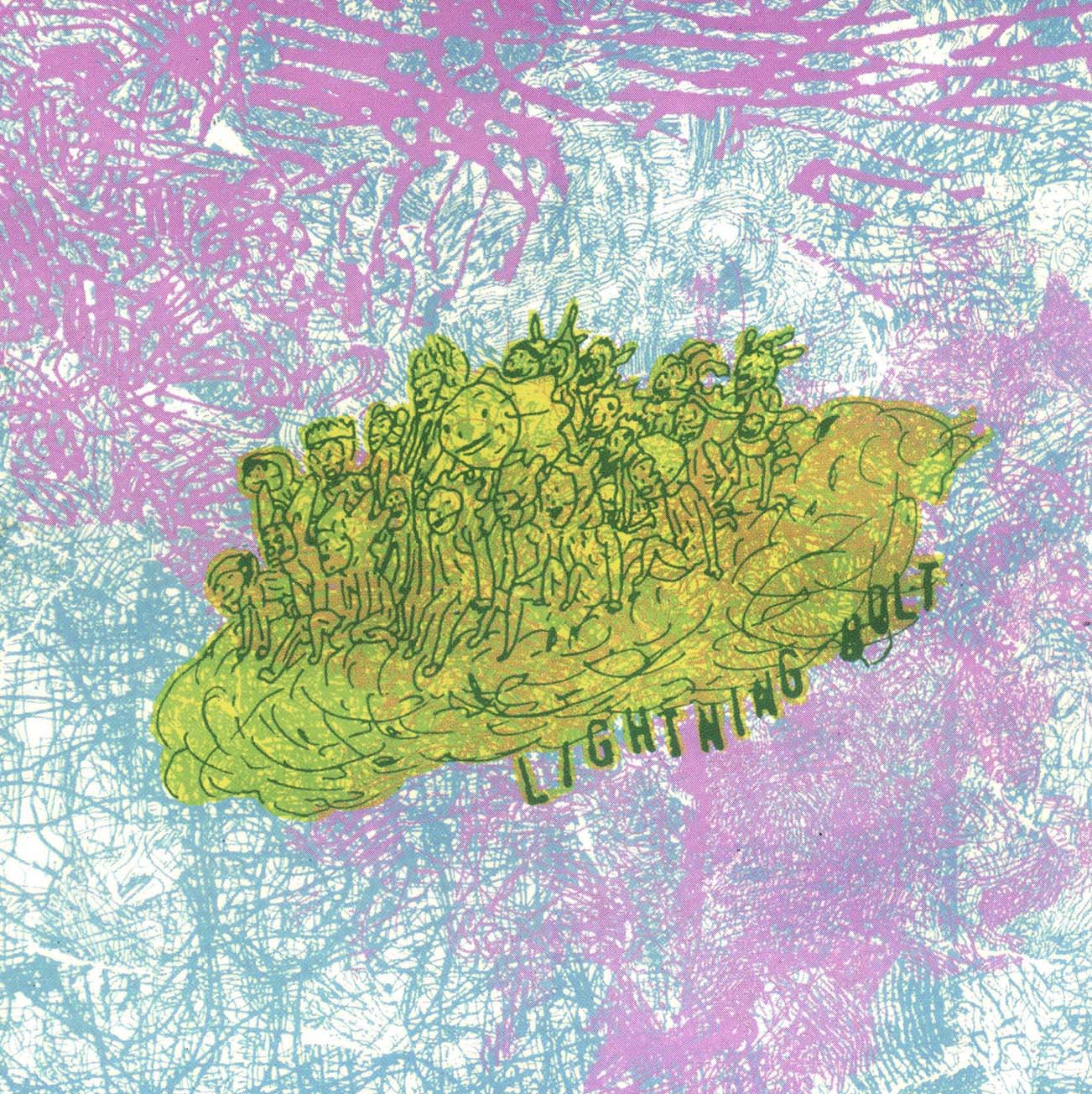 The days of Lightning Bolt shows being mostly, as a colleague once described, “watching a drummer’s arm pummel a cymbal” ended shortly before the release of most recent full-length, 2015’s Fantasy Empire. However, when it’s 17 years down the line and a show announcement by the band logistically lines up with the rest of my life and stirs autonomic excitement responses, you can bet I capitalized on the feeling, cozy floor show or not.

Ever since the internet killed the music business and playing live became the greenback go-to, the market has been flooded with bands of all stripes hitting stages and touring. From dive bars to stadiums and all stops in between, there’s never been a better time to witness those you were too young to see or missed the first time around (it’s also never been a worse time for your wallet). Sure, no one’s getting any younger and despite having to withstand curmudgeons looking down their noses at “untrue” fans while pontificating about how they witnessed so-and-so in their prime, the songs remain the same regardless of season.

The days of craning necks and being pressed into sweaty bodies to witness Lightning Bolt may be over (thankfully or not), but that didn’t stop me from corralling that aforementioned excitement into a trek to see them at a recent tour stop in Detroit. Remarkably, the Brians appear to have discovered Rhode Island’s Fountain of Youth as it’s not just the top of their heads that haven’t aged. Chippendale’s drumkit still appears to be held together with paint and bubblegum, Gibson still looks like the only part of him not waiting for a bus are his fleet flying fingers and rest assured the din was ribcage rattling. Actually, what stood out most was how Chippendale’s CB mic set up has graduated from placement in a giant sock into a monster mask headgear thingy that was GWAR-like in its comedic quality.

A palpably playful quality lurked behind all the noise and technique, possibly the result of the natural euphoria and inherent freedom that comes from being on the road and playing music nightly. Chippendale presented as jovial, unfazed by an equipment malfunction during set opener “The Metal East” and stopping partway through the set to chide moshers about taking a break to search for any missing keys, ID or loose change. To my personal chagrin, there was a dearth of Ride the Skies material. To the chagrin of non-musicians in attendance, the playful jams, extended improv sequences during “Horsepower” for example, which featured Gibson’s tendency towards Billy Sheehan worship, drew more than few blank stares. 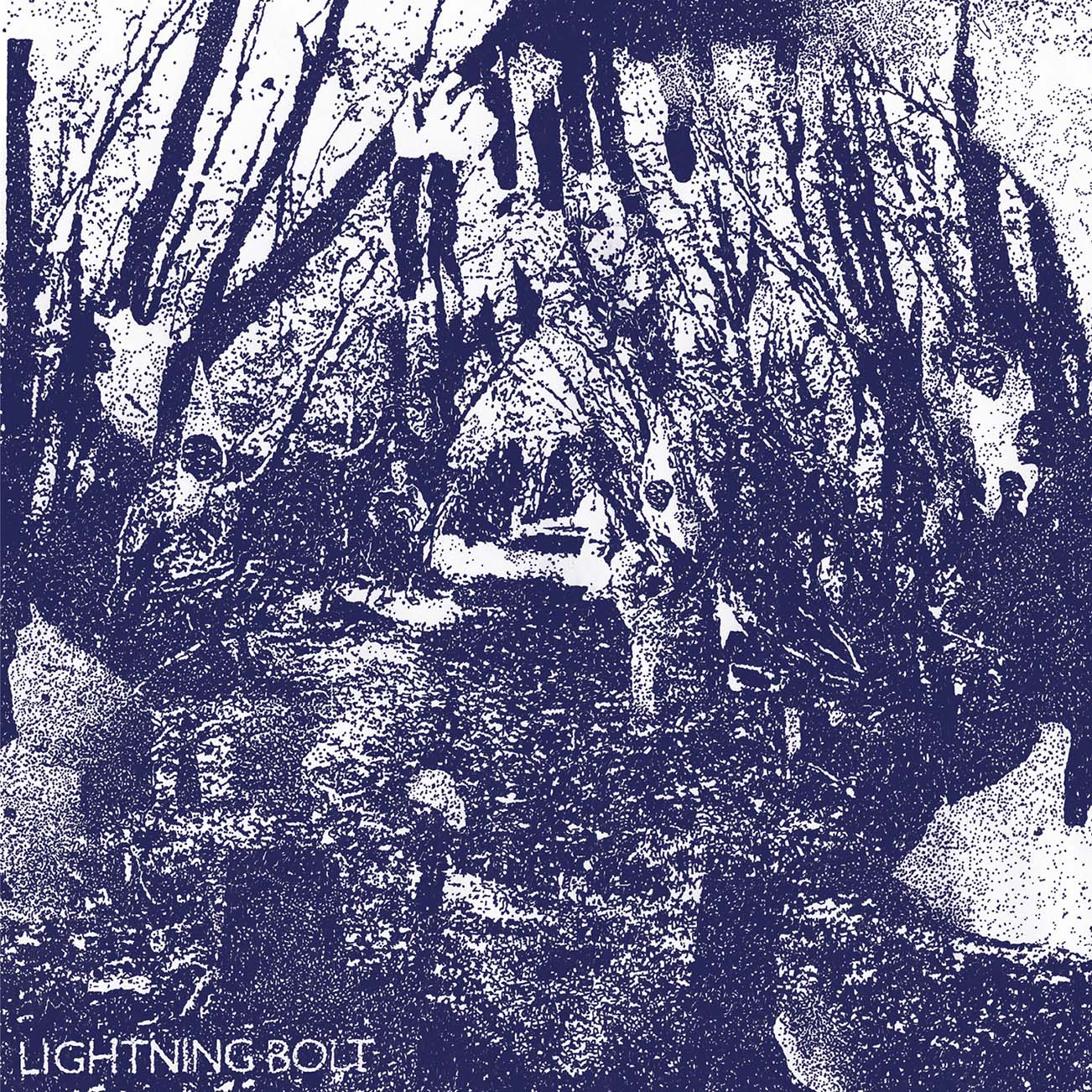 OK, so I finally witnessed one of my favourite bands of all-time in the flesh. I realize that has me sounding more and more like my dad, except he was talking about seeing less than half of the original Guess Who in a casino instead of a noise rock band still playing with vital intensity at a DIY venue in Motor City’s Mexicantown neighbourhood. If anything, this exercise demonstrates the uncut allure in wanting to see a band/performer/artist you’re a long time fan of, despite armchair quarterbacks asking “where were you when?” and claiming “past their prime” exclusivity.

There’s a reason myself and other greybeards shelled out $15 a pop to see Lightning Bolt, and it’s the same reason people plonked down hundreds upon hundreds to see Barbara Streisand’s New York concerts last year and people are dipping into their kid’s college funds for Slayer’s upcoming final tour; it’s the connections music fosters, how a certain band touches and speaks to you and its communal celebration. And if you’re looking for a far less hippie-ish observation from the evening: Jesus fuck, dudes, nothing off Ride the Skies?! 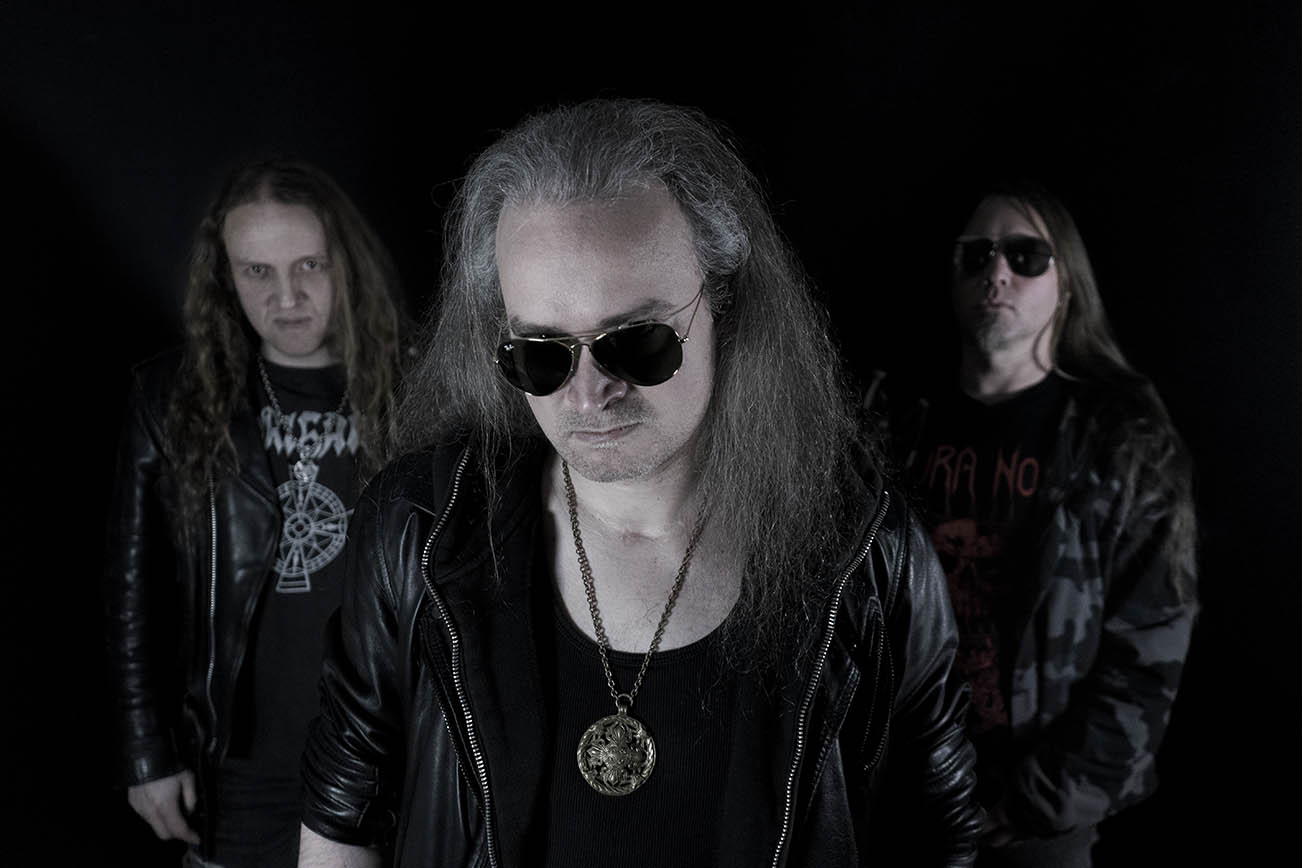 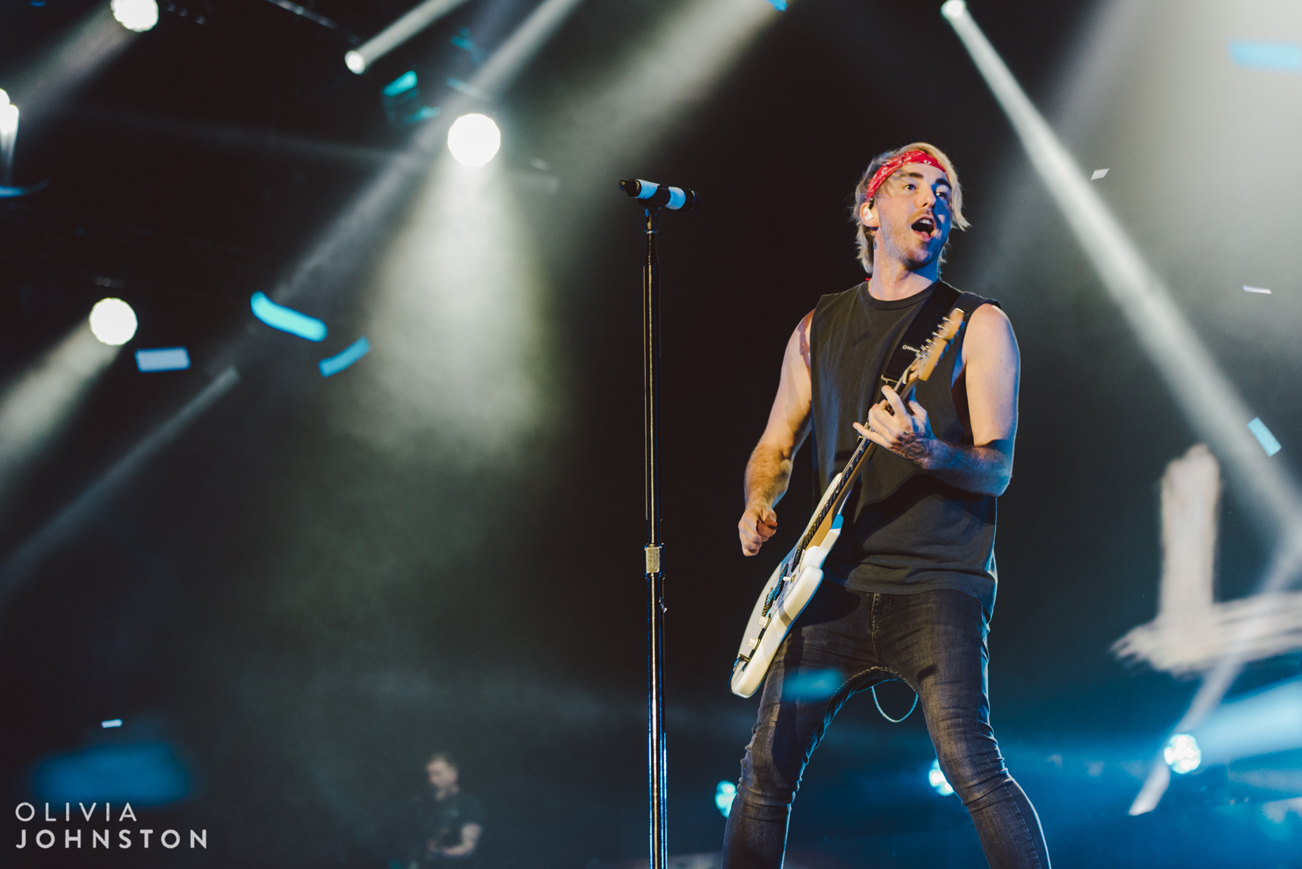