Los Angeles, CA-based punk quintet, Spanish Love Songs dropped their brand new full-length album, Schmaltz, on March 30th via Wiretap Records in the US and Bearded Punk Records in Europe. (Grab a copy via Amazon, iTunes / Apple Music, or a sweet vinyl version from Uncle M Records.) No strangers to a grubby good time, we recently caught up with frontman Dylan Slocum via email who kindly answered some of our more “out there” interview questions and even threw in a sweet shout-out video. Here goes….

Ever intentionally spit on fans?
Dylan Slocum: No. I would be so pissed if someone did that to me.

If you could choose, how would you die?
Slocum: Probably in my sleep in the middle of a nice dream that I’d never remember. I don’t want anything painful.

Do you bathe on tour? Is it regular? Do you take what you can get and do a wet- nap wipe if there’s no shower?
Slocum: Our rule is to bathe as much as we can, because we’re too old to be crusty. We have amazing friends so it’s usually every day. If we can’t, we have an endless supply of baby wipes we carry with us.

What’s one of the most fucked up things that’s happened to you as a musician?
Slocum: Not getting paid by a promoter.

Check out the band’s video for their “Joana, In Five Acts” single here.

If someone stole all your band’s gear, then you caught the dickwad and no one would ever know what happened next, what would you do to him?
Slocum: Ask him why he needed to do it and then take him to the cops.

What scares the absolute shit out of you?
Slocum: Not knowing what I’m doing with my life. Or spiders.

Your instrument/gear (drums, guitar, etc.) has a catastrophic failure on-stage and you have no back-up, what do you do?
Slocum: Each of us in the band has had this happen at some point. Usually we just find a way to finish the show by any means necessary, and then argue with each other afterwards as to why our gear always breaks.

Name some of your biggest pet peeves. You know… that ones that make you want to wreck shit!
Slocum: People voting against their own self-interest. Casual sexism. People chewing with their mouths open.

If there were zero repercussions to you, what one thing would you do that’s illegal or morally wrong?
Slocum: Steal a ton of money from someone who doesn’t need it. 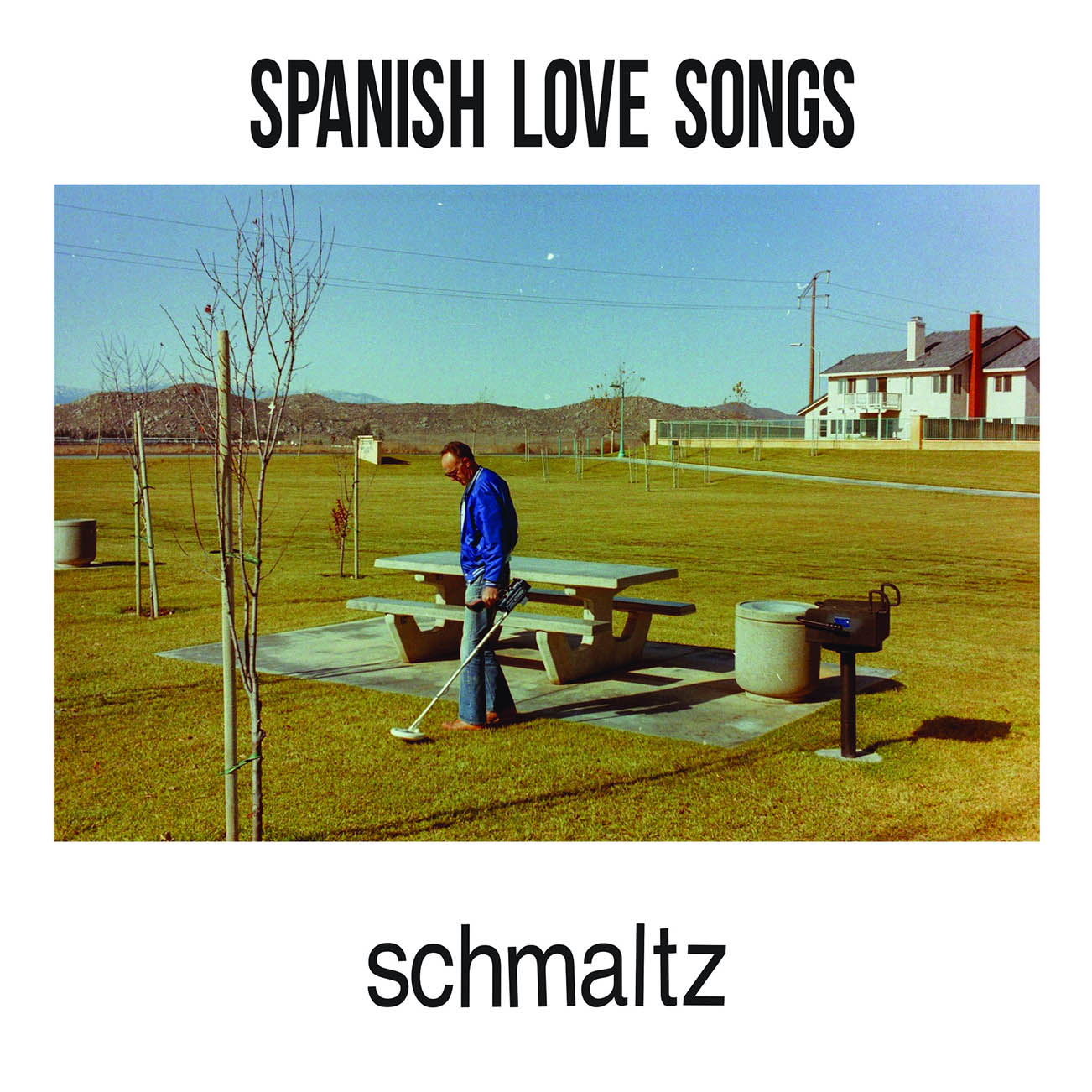 If you weren’t a musician or totally in love with your job, you’d be…
Slocum: A pastry chef.

How often have you/do you pirate music? What about Movies and TV shows?
Slocum: I play in a band and make movies for a living – so, never. Everyone should support the content they want to listen to / watch. Now, if you can’t afford music, find artists who give it away for free, like Jeff Rosenstock or my friends in Daydream. Or listen to Spotify free. And if you can’t afford to buy movies, borrow someone’s Netflix account, or make conscious choices about which movies you actually want to pay for. Show restraint. If you can afford music or movies, and you still choose to steal from artists, then you suck and I hope someone comes and steals from you.

What is your stance on the legalization of marijuana?
Slocum: Blaze It.

Groupies. Totally awesome, want to bang them all. What the hell is a groupie? Give us the scoop!
Slocum: Can I be truly provocative and say that using your position in a band to have sex with someone is really scummy and you shouldn’t do it?

When was the last time you cried and why?
Slocum: Monday when I found out that someone close to my family had died.

Who is the biggest asshole you ever met and why?
Slocum: I worked for a guy named Todd who called me “Jason” every morning for 4 months straight.

Describe your wildest drug experience.
Slocum: I took Adderall once before a show and it made me feel really calm / less depressed. The entire band noticed. 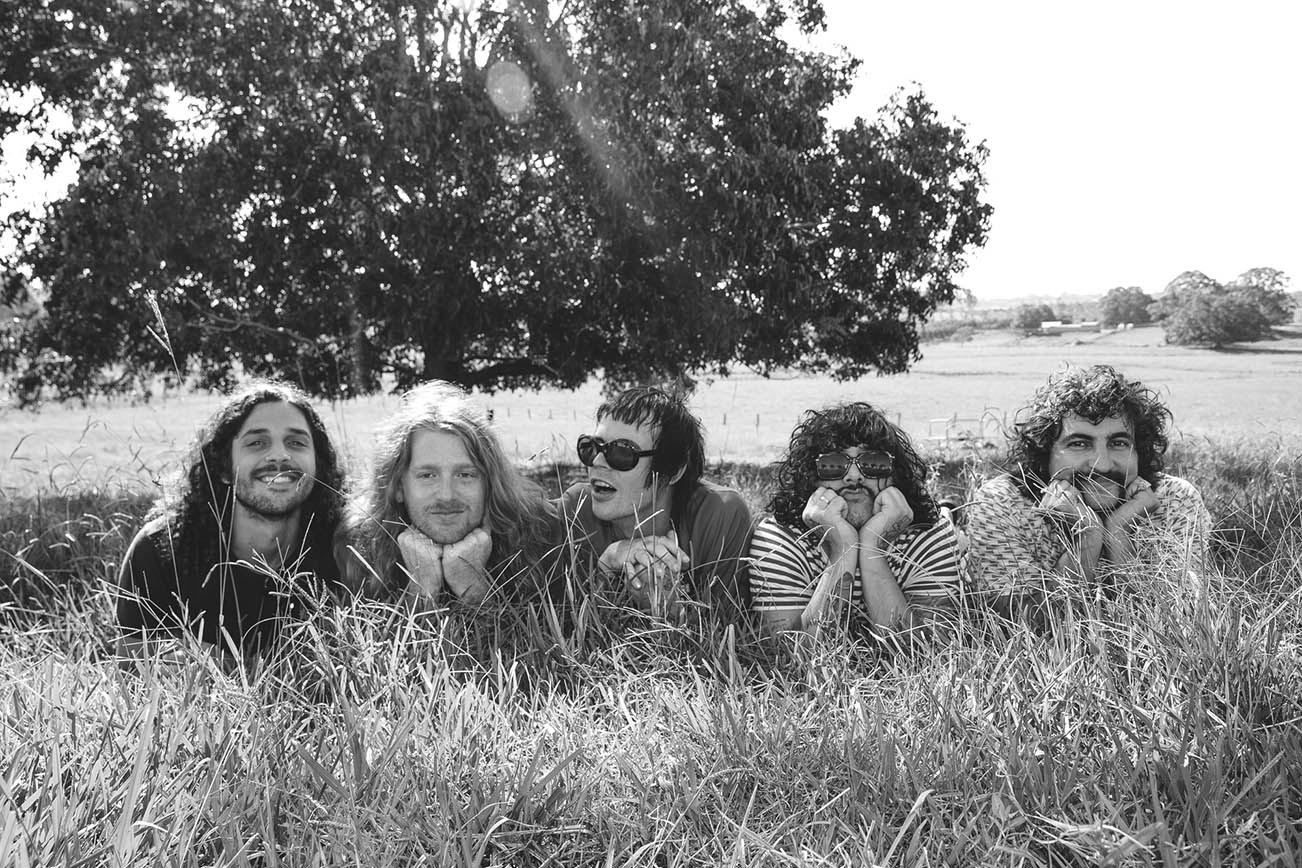 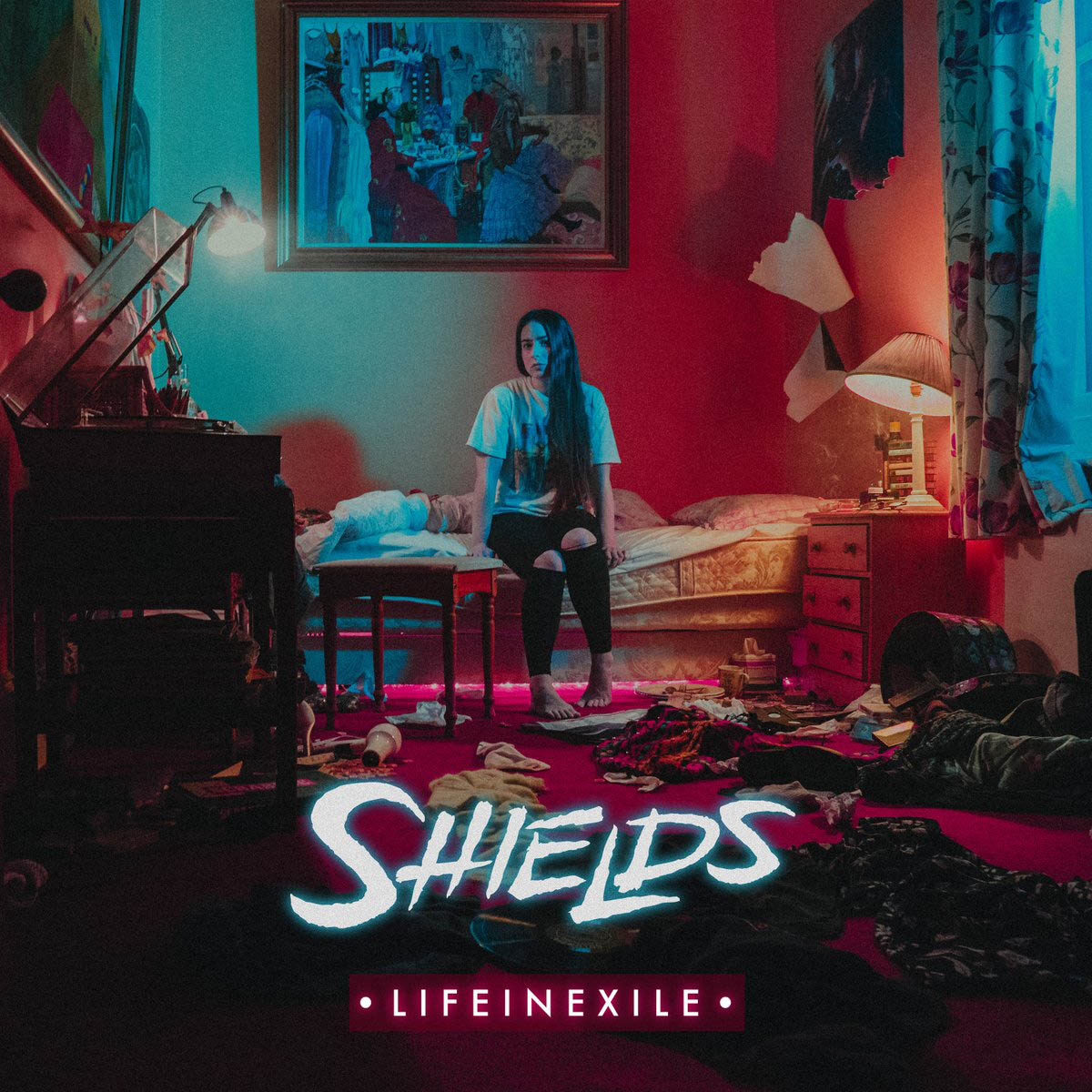