“Black metal, death metal, and occult rock”… hmmm… this press release sounds dubious. The group in question is PACT — a band of which I own previous records — and their latest recording entitled Enigmata is due out via Moribund Records, a label which used to be big in the nineties. They were responsible for unearthing plenty of diamonds in the rough, albums by bands that achieved some acclaim, if not stardom. Well, maybe not to the degree of Slayer, but solid levels nonetheless. Enter 2018 and Moribund is issuing underground Pennsylvania act PACT’s third full-length album in April, and the record’s accompanying press release describes the band in this fashion: “PACT take traditional Death, Black Metal and Occult Rock and twist it to their own, unique and disturbing design.”

PACT, in my opinion, still sounds unmistakably like black metal. So, while the description sounds promising and, perhaps to some degree, they incorporate very minor shades of the other sub-genres, it’s not necessarily correct. With this release the band on occasion have some nice riffs which morph into other riffs yet never quite transition back. The obscure songwriting is perhaps the main drawback to Enigmata. Had the group approached the songwriting with more of a recurring structure, instead of one that continues morphing until each song’s conclusion, then maybe some of tracks would have stood out more. Unfortunately, the songs’ unpredictable nature steers the album towards more of a “background music” listening experience.

While Enigmata does have its catchy moments, they aren’t plentiful. It almost seems like the band wanted epic song structures without planning on how they would be used. Alas, there was potential for Enigmata to be the release to vault PACT into sustained relevancy, however, it just frustrates more than it fascinates.

Get a taste of the upcoming release with a stream of the song “Dark Templar”. 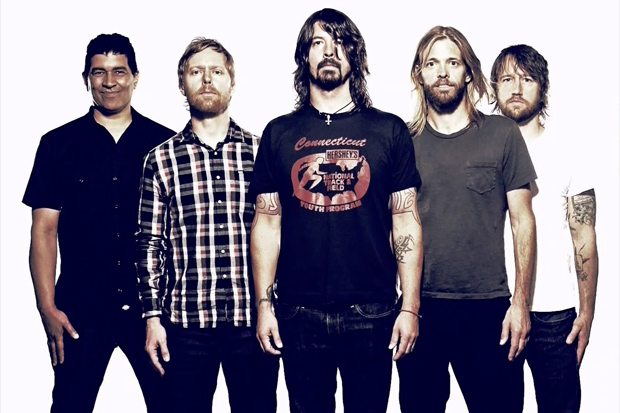 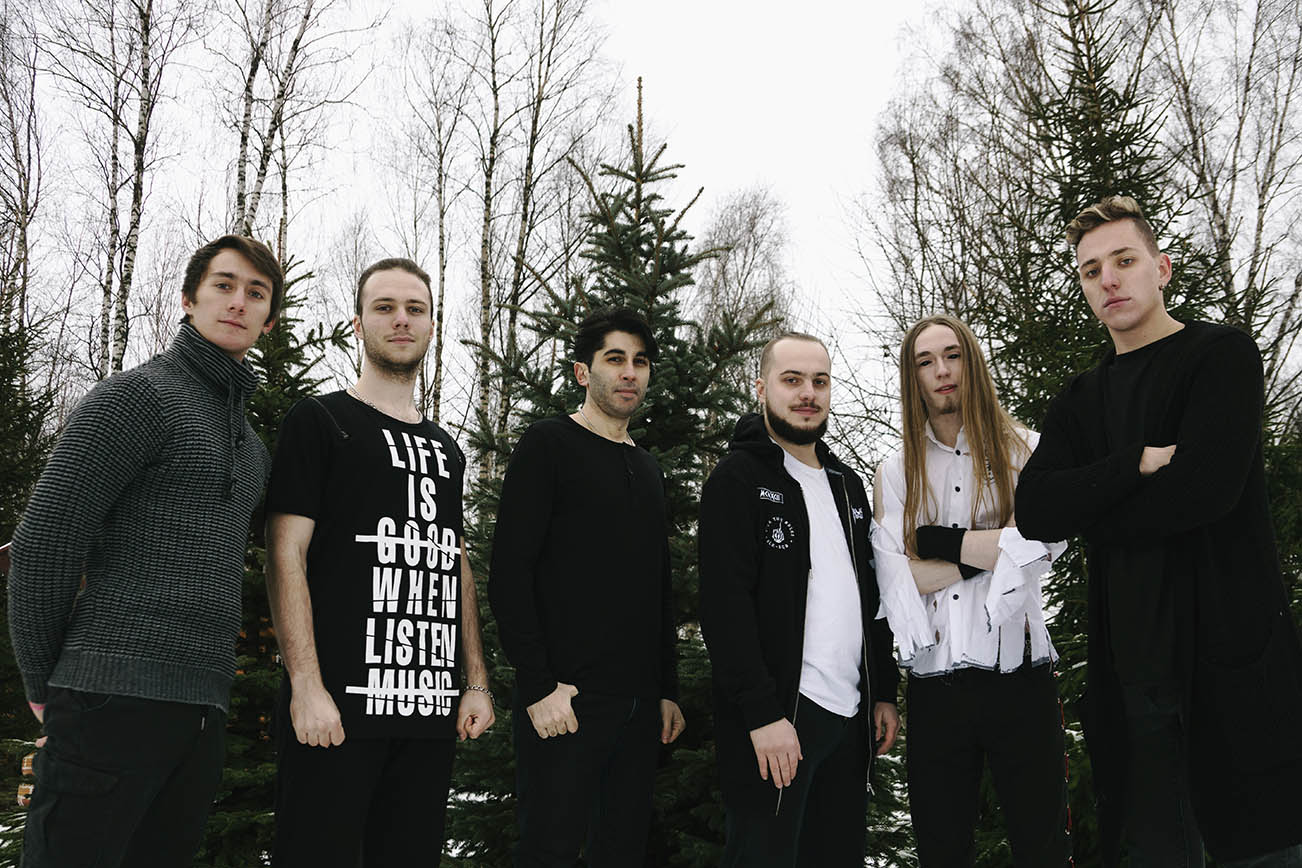