From London to Stockholm, Our Untold Story is an alternative Swedish rock band drawing influences from 70s Classic Rock and 90s Pop-Punk. They are back with a video for their new single “Strong Ones” premiering here today! “Strong Ones” is from their upcoming album My Dreams, My Rules set for release on June 3rd.

The band will be performing at Estelle, Stockholm on June 1st in Stockholm for their official launch party where they will be selling physical releases of the album for those attending ahead of the digital release.

“I always like my music to tell a story and that’s what we have tried to do here. “Strong Ones” is a song about growing up, being bullied, being pushed down and being an out sider. Whilst all the stereo typical ‘popular’ kids are partying around them and following trends, the outcast is focussing on studying, music or developing a certain skill. It follows how the tables turn years on into adulthood and those once called geeks, freaks and nerds are the ones leading the way, they are the ones following their dreams and now the ones following the trends are left behind. After years of being pushed down they are now leading, they are the ‘Strong Ones’” – Xander Turian, vocalist and founder. 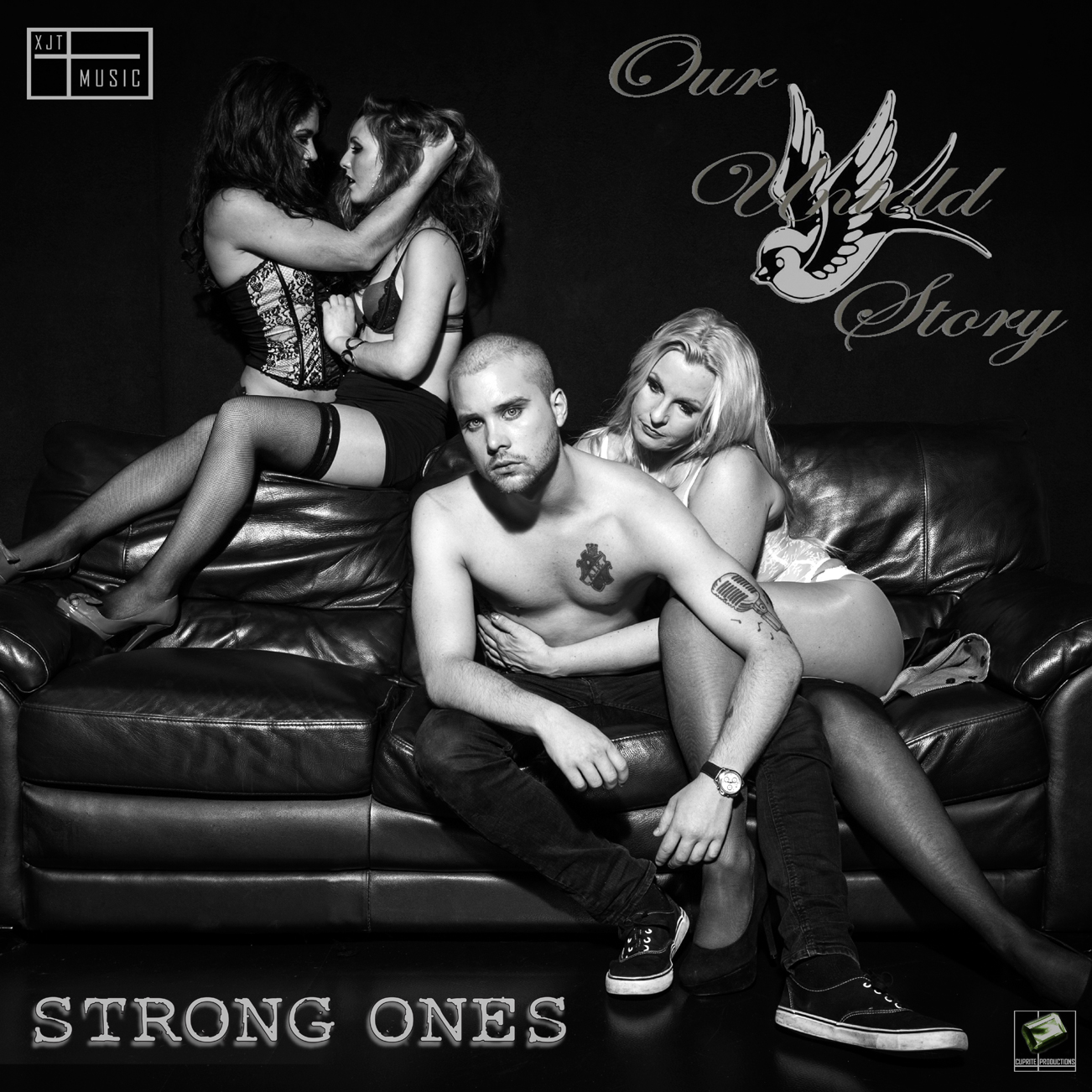