Some music isn’t meant to be entertaining, and Ommadon are not entertaining to listen to. To quote from the band’s Facebook page: “We rebel against the idea that music must be fun. For us, music should be like life. Hard, strange, and wonderful.” There is certainly nothing jolly or mirthful about drone-infused doom metal, recorded by two misanthropic Scottish Highlanders. Their catalog stretches across several releases – all unique stars in the same constellation, and many of which were recorded in the forest for an oppressive, cavernous feeling. Alas, their latest, End Times, was not recorded in a forest, but there’s no doubt it’s the most intriguing of their records so far, from a group who are already forerunners in the booming Scottish doom scene. [1]

Many superlative words have been used to describe Ommadon’s recognizable sound, but ultimately what they do boils down to heavy. The duo utilize a variety of noise-making instruments along with their metal ensemble to extract lengthy compositions from thick aural tar. The two halves of End Times are 20 minutes apiece, and that’s short by their standards. Each movement unfolds with a rumble, drenched in feedback and other noise – all part of the atmosphere. The low end frequencies are engulfing and engaging – even during the significant portions with no drumming – so when the drums kick in, you don’t just hear it: you feel it. To that end, the mix is perfectly balanced – there isn’t a single misplaced foot from Billy Anderson in this realm – and envelops whatever audio system you throw at it.

So far, all that has been described is nothing new in Ommadon’s catalog – the low end frequencies, lumbering pace and ambient noise have been explored effectively in every release. So what’s different here? One subtle addition is the use of guitar to highlight an eerie melody – a handful of softly picked notes in the right skin-crawling tone that builds up the ominous atmosphere before everything comes crashing down with the drums. This is an intriguing choice for a band who previously focused almost solely on bass-y rumbles and dissonance, building up tension via noise instead of melody.

There are no clips available for End Times yet. For now, enjoy their previous, self-titled album here.

The second, more instantly noticeable change, is that David Tobin opens his mouth for the first time to repeatedly bellow the release’s title in a funeral doom gurgle. For an act that have been instrumental for 8 years, the inclusion of “lyrics” – even if it is just two words – is a significant shift, and used to great effect in the second movement where the growls are interwoven with higher shrieks, as the drums thrash around like an ancient creature awakening from its slumber. It is at this point that it feels all hell has broken loose, before the track stumbles and clatters to a close in waves of droning feedback, both band and beast spent of energy.

Ommadon are the next logical step in progression from the devastating sound waves left by Sunn O))) and Moss. End Times is a pinnacle of this style; to some, it will be claustrophobic, suffocating, impenetrable, to others it’s a meditative journey into a darkness within.

Footnotes:
1. Fellow countrymen Atragon, Headless Kross and Of Spire And Throne are but three shining examples. 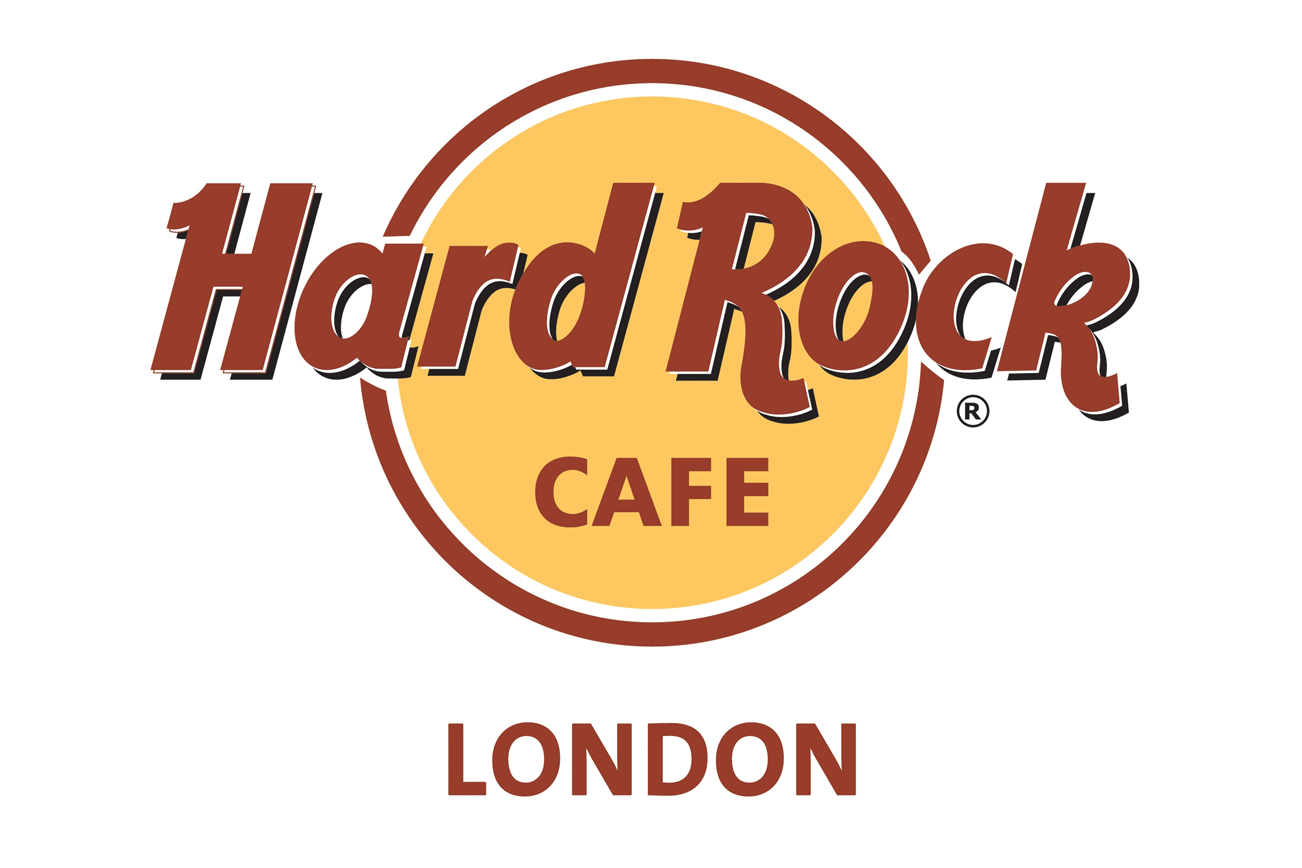 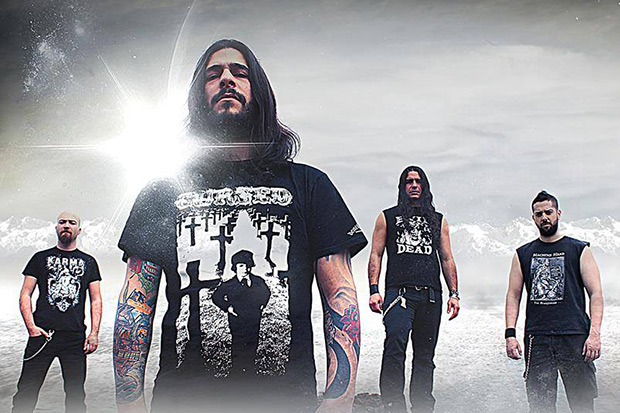