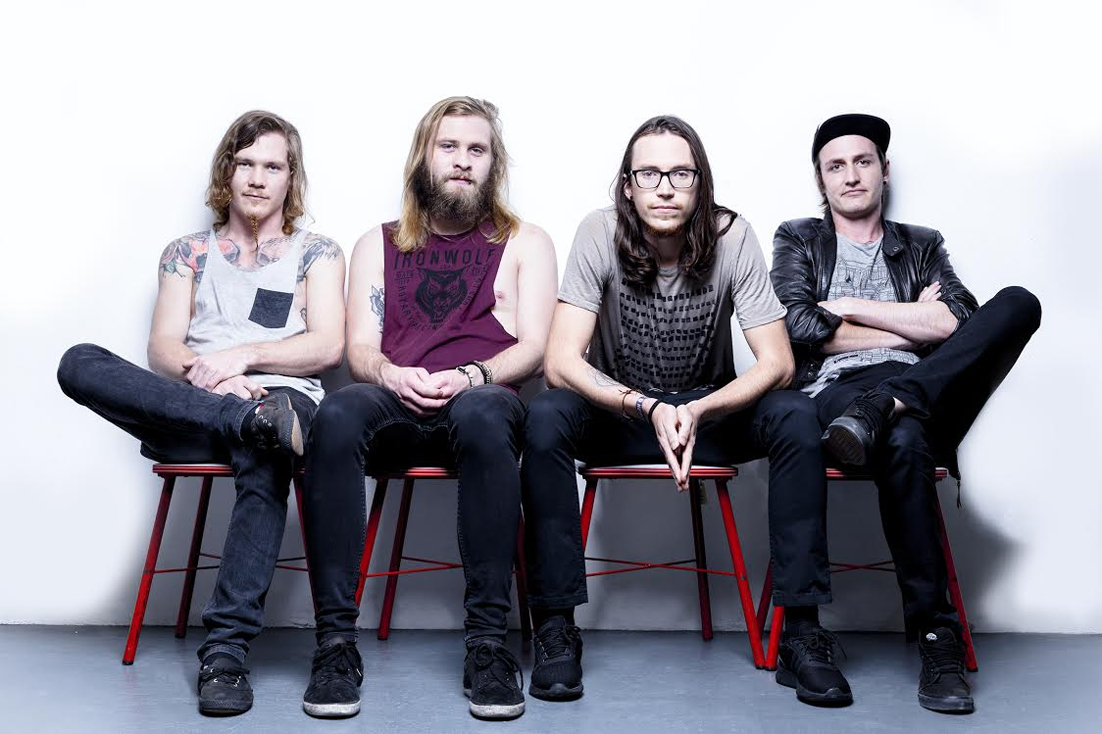 South African heavy post-rock outfit OHGOD have announced a tour of Germany in May. The four-piece will be hitting the popular Dunk! Festival and Pelagic Fest, along with a string of other venues along side Jinjer.

An instrumental act, OHGOD brandish a heavy sound with psychedelic ambience. Having shared the stage with Protest The Hero, Karnivool, and Katatonia, OHGOD will surely bring their technical chops to Germany next month. A full list of dates can be found below.