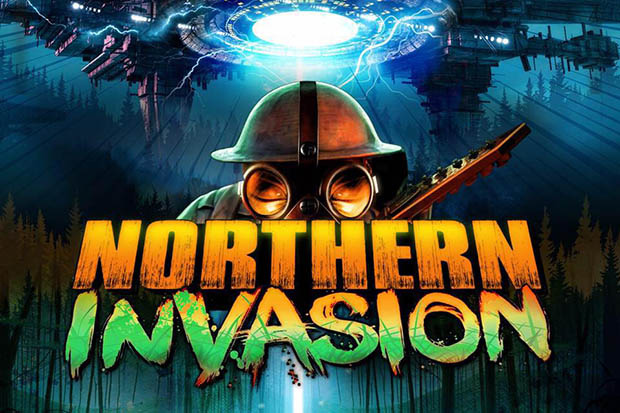 Northern Invasion music festival is back and better than ever for its fourth year. Taking place over the weekend of May 12th and 13th at the Somerset Amphitheater in Somerset, WI (less than one hour from Minneapolis/St. Paul), Northern Invasion 2018 features a killer lineup of bands on three large stages.

The all-star lineup includes rock legends Tool, Avenged Sevenfold, A Perfect Circle and Alice in Chains – combined with up-and-comers such as Parkway Drive, Black Veil Brides and Red Sun Rising. Even Dean DeLeo of Stone Temple Pilots says that they “are beyond thrilled to be playing Northern Invasion 2018. We are back! It’s going to be a killer weekend of great music—great fun.”

The festival will not only feature 12 hours of music per day, but a top-tier camping experience as well as food from regional and national vendors at the Northern Invasion Good Eats area. 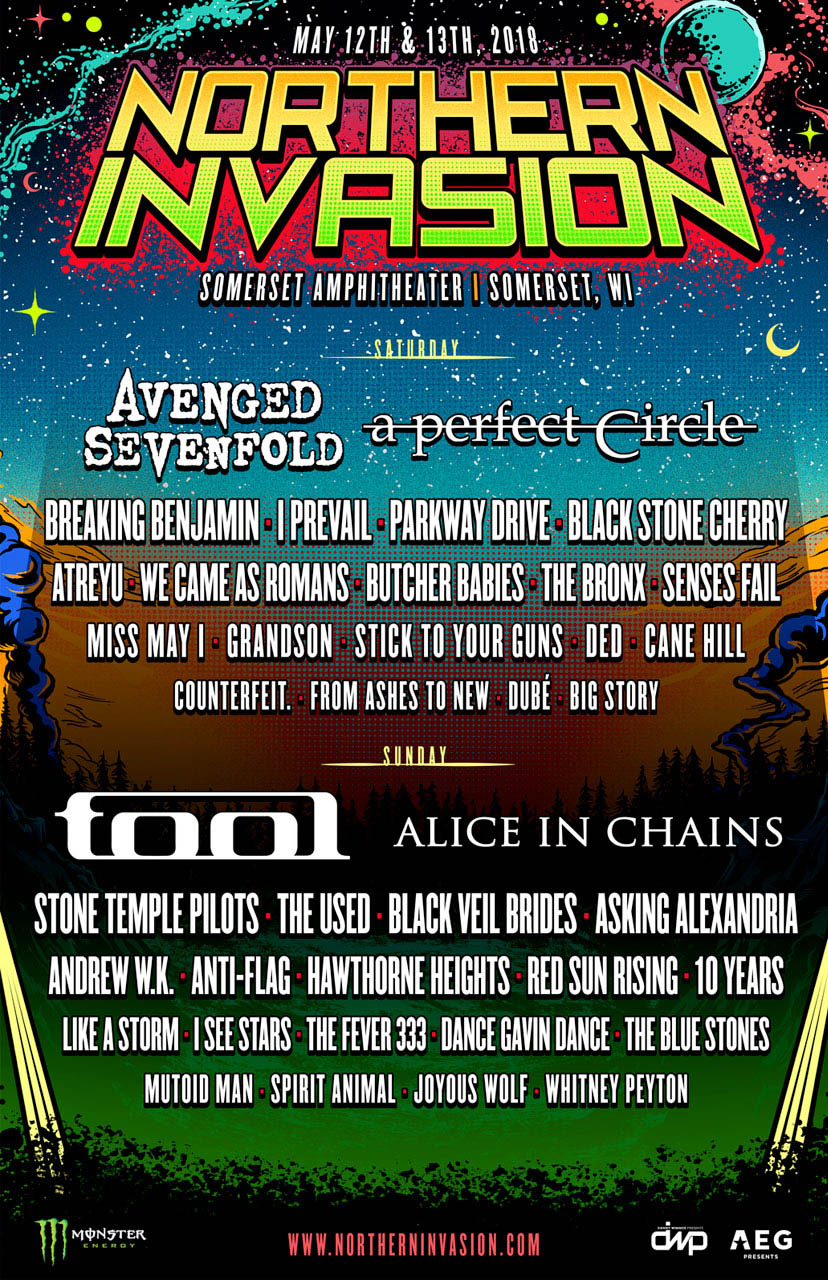