Good morning! You up yet? Yeah, didn’t think so. Good thing we have this indie space rock premiere to help wake you up! So, stir up that java and hit play below on the rad new EP from independent New York rockers, Neverthere. The duo — consisting of members Andrew Sclafani and Robert Ragosta — are set to release EP 1 on April 13th and officially peddle their sound to a much broader audience. So, aside from the lead single “Labs” which dropped earlier this year, sample the new tunes and pre-order a copy via Bandcamp here.

You down with synths, tons of beefy bass, and some spacey guitar licks? What about indie rock, synth pop, and/or sci-fi? If you’ve checked yes to any of these then you’re likely going to dig these dudes. Fun fact! Robert’s brother is the charismatic frontman of the band Patent Pending.

Speaking about the new album and release thereof, Robert Ragosta had the following to say:

“Andrew and I have been writing songs together for almost a decade at this point and ‘EP1’ marks the start of an entirely new chapter in both of our lives. We are navigating new territories personally and professionally, but more than anything else we are dealing with new worlds artistically. I think we’re taking our influences from more diverse artists than we ever have before. Think along the lines of David Bowie, Kurt Vonnegut and David Lynch hosting a weekly art and philosophy podcast! I think we’ve successfully taken our indie/punk upbringing and mixed it with the dreaminess of 80’s synth pop and folk rock to tell stories about time travel, multiple realities, existential crises and accepting one’s place in the ever changing universe.

We spent a couple of weeks at Diamond City Studios in Brooklyn, NY delving into newer areas than we ever had before with producer Ayad Al Adhamy. He had run an indie label called Black Bell Records and played in bands like Team Spirit and Passion Pit so his approach to building a sound was the perfect counterpoint to the ideas that Andrew and I had brought to the table and I couldn’t be happier that the three of us dove down the rabbit hole together and made something that we’re all proud of.” 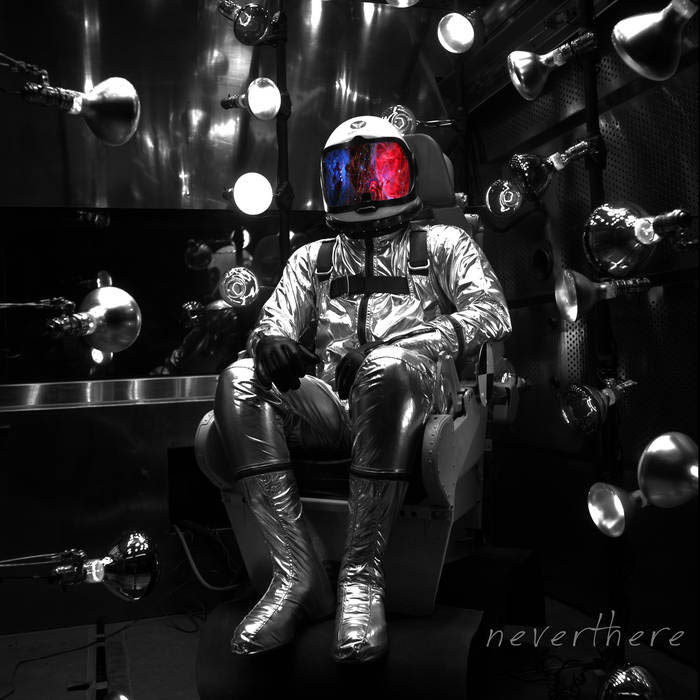 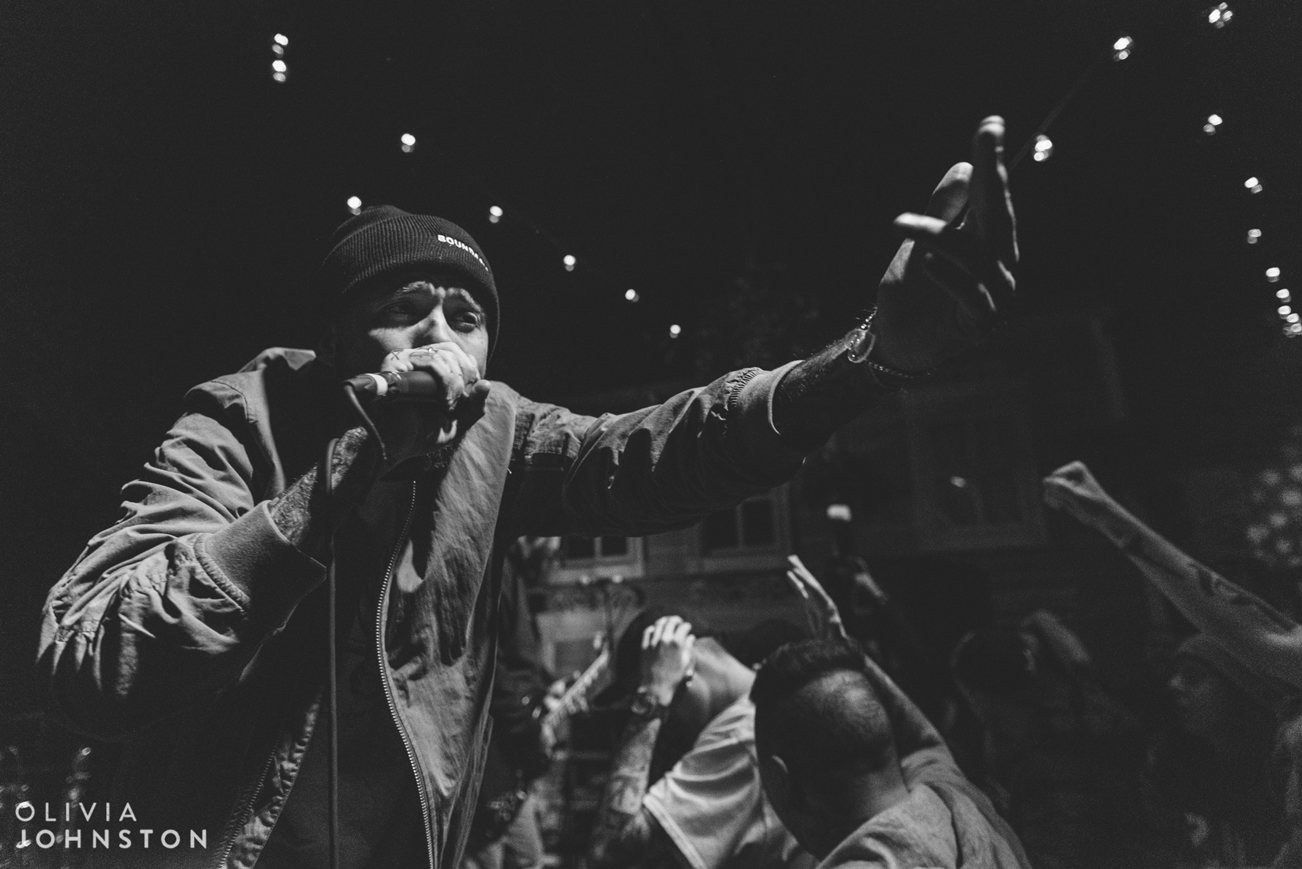 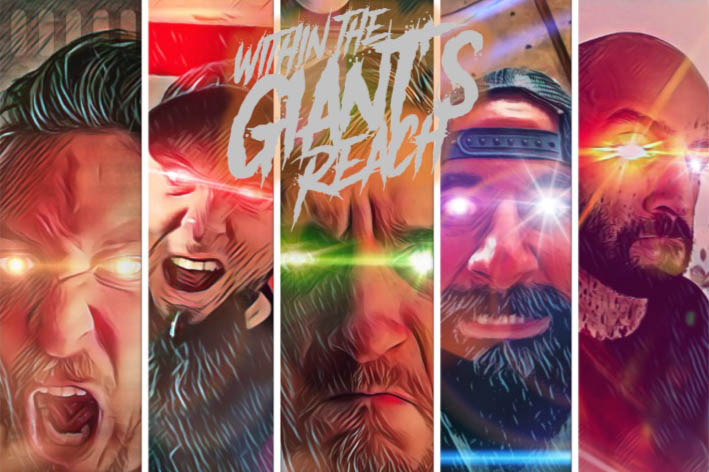