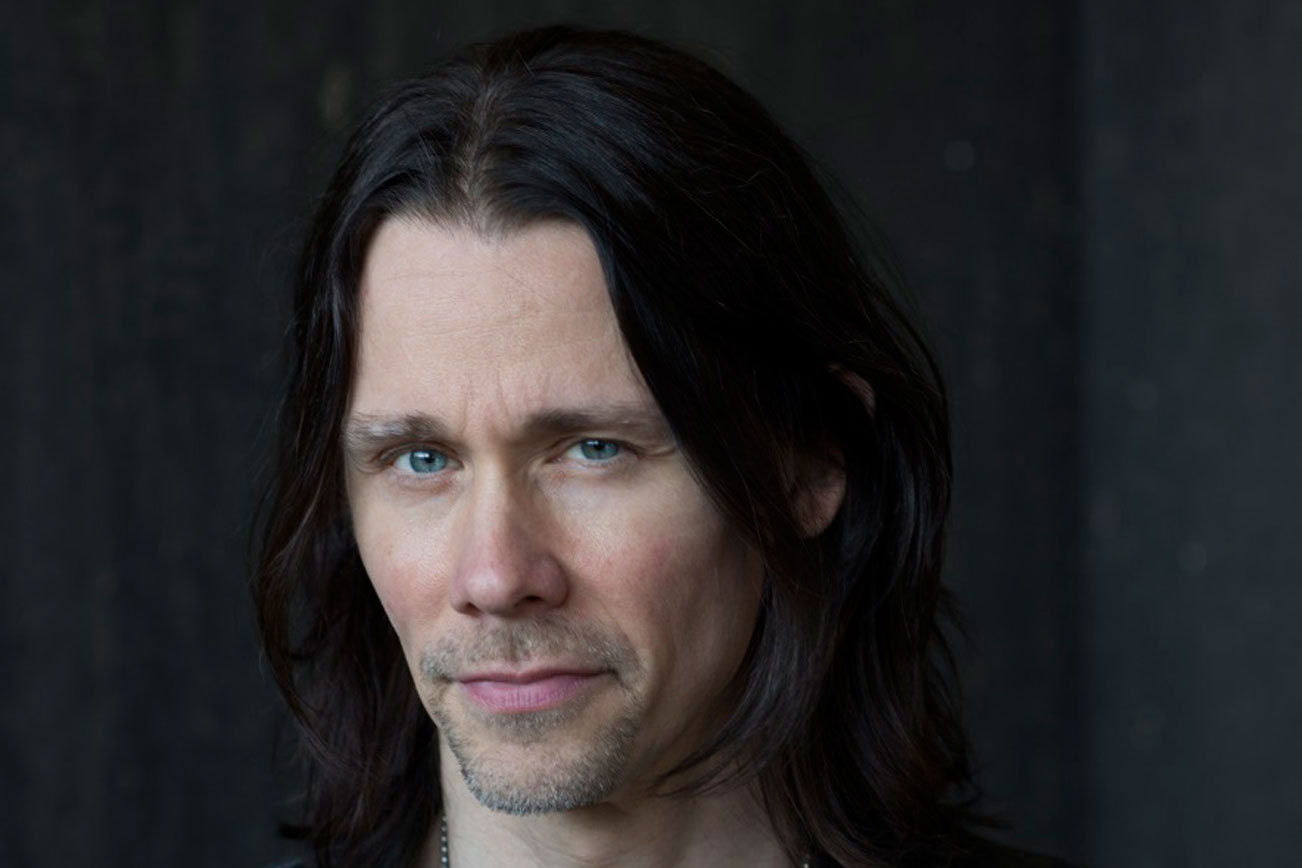 To see a vocalist like Myles Kennedy in a venue that would hold no more than about 900, made this an extremely sought-after event, given the man himself would usually be found fronting the big-name act Alter Bridge or acting as the main vocalist for Slash. To be able to experience such an up close and personal gig like this may not happen again.

Kicking the show off was “Devil on the Wall”, a track from Kennedy’s debut solo album Year of the Tiger. The emotional opening oozes from the stage before kicking into the chorus with the whole venue singing along with pure delight. Even Kennedy himself looks like performing this tune transcends merely “work”, it is more like fulfillment. Following a quick welcome to the show, we are treated to an acoustic rendition of “Standing in the Sun”, a song from his time with Slash, and demonstrated the diversity of songs planned for the show. This was followed by “Lover” by Alter Bridge and “Mars Hotel” by The Mayfield Four respectively. It isn’t until at least the 7th song in the set before Kennedy returns to some new solo songs in the form “Haunted by Design” and “Blind Faith”. The diversity of the setlist, covering songs spanning his carrier was good move, however, it still would have been nice to get maybe a few more from Year of the Tiger.

The biggest cheer of the evening came when the familiar intro of Iron Maiden’s “The Trooper” came from the PA. It’s hard to imagine an acoustic version of this song, however, Kennedy made it work. Naturally, he encouraged the audience to chant along to the well-known chorus whilst smiling from ear to ear and swaying to the music. As aforementioned, he was clearly enjoying every minute of the show as much as the audience, if not more. 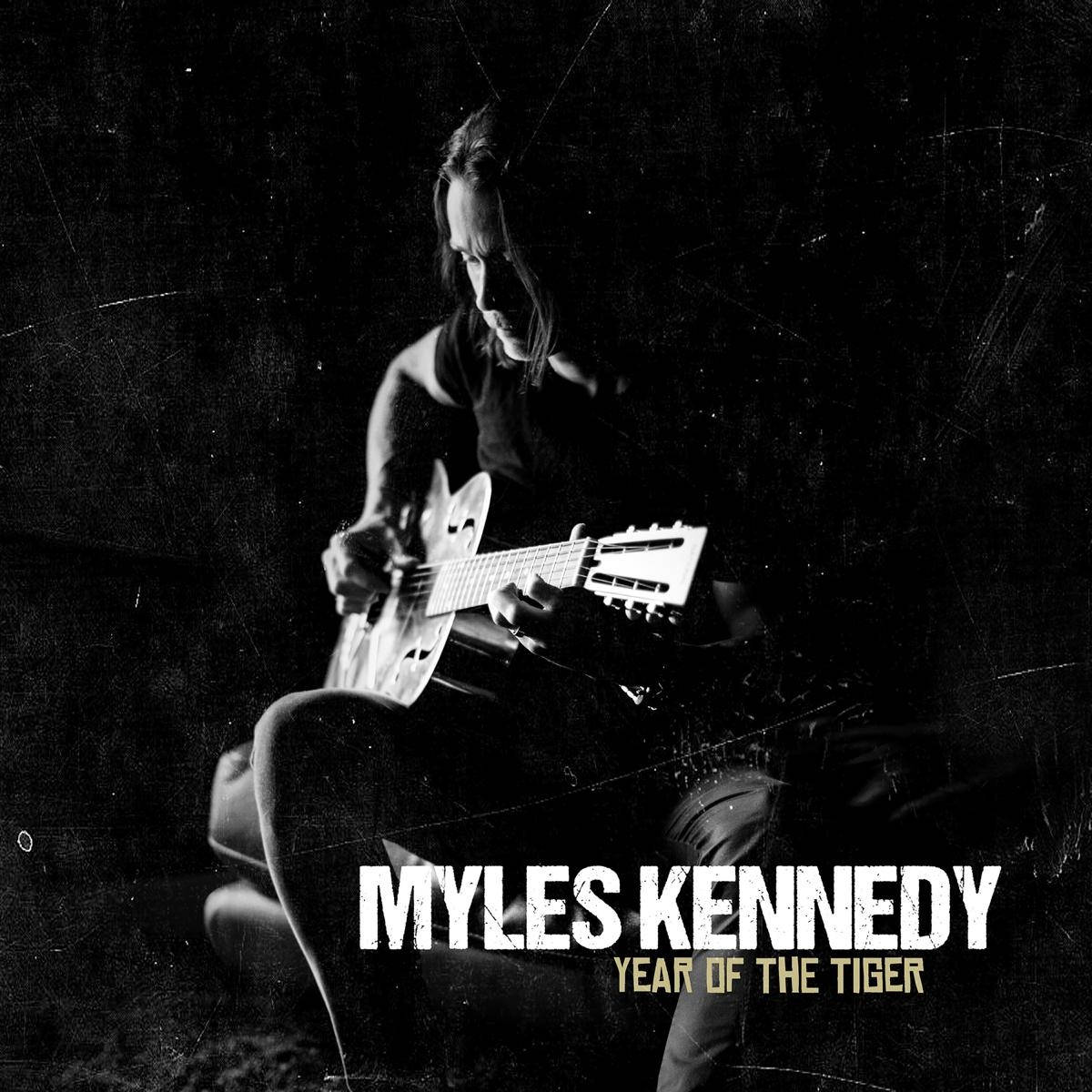 In the 19-song strong setlist, we were treated to only 5 songs from Year of the Tiger, with the majority being cuts from the respective groups Kennedy has played with. It was a shame that some all-time favourite Alter Bridge and Slash songs were not covered but judging from his presence on stage Kennedy had chosen them because he wanted to play them, not because he was expected to. It would have been nice to hear a few more tracks from Year of the Tiger, but the fact that the show covered a diverse selection of tunes made it an experience to be remembered and the intimate size of the venue will go down as one of those times where whoever was there will remember how it felt when they next see Kennedy in a vastly larger room.

Check out the lyric video for Kennedy’s single “Haunted By Design” below.