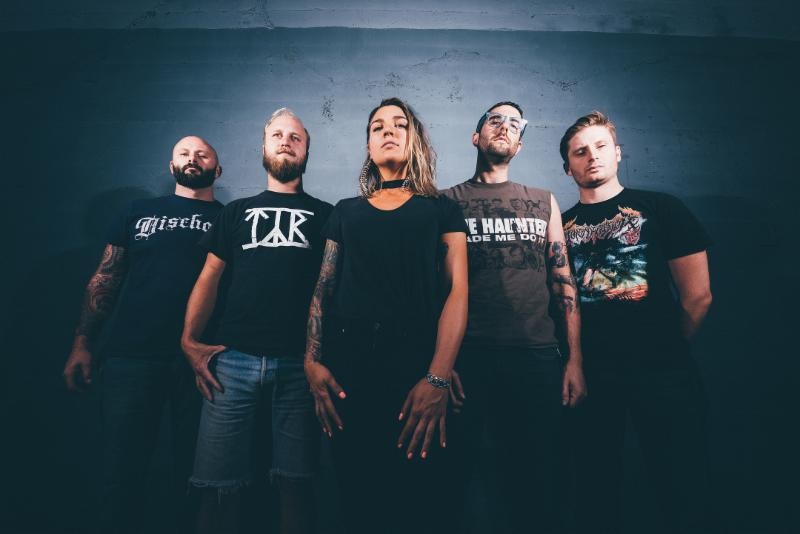 Bay Area melodic death metal band Light This City have offered you a listen to the title track from their comeback album Terminal Bloom. This is the band’s first record in a decade. The album is ten blazing tracks that honour the Swedish sound of the 1990s. The new record was recorded this past December through February with Zack Ohren (Suffocation, Cattle Decapitation, Fallujah) at Castle Ultimate Studios in Oakland, California, where their previous four albums were also recorded.

Commented the band’s Ben Murray, “We’re super excited to share the title track from the upcoming record with you all! ‘Terminal Bloom’ is one of the heavier songs on the album, with basically zero melody — just pure thrash! We wanted to release a total banger for the second single to show our fans the diversity of heaviness within the record, and I think this one represents the influences we drive from classic Bay Area thrash and death metal. The song is definitely a ripper, and an unrelenting example of the pace of the album. We hope you enjoy it! Turn it up loud.” 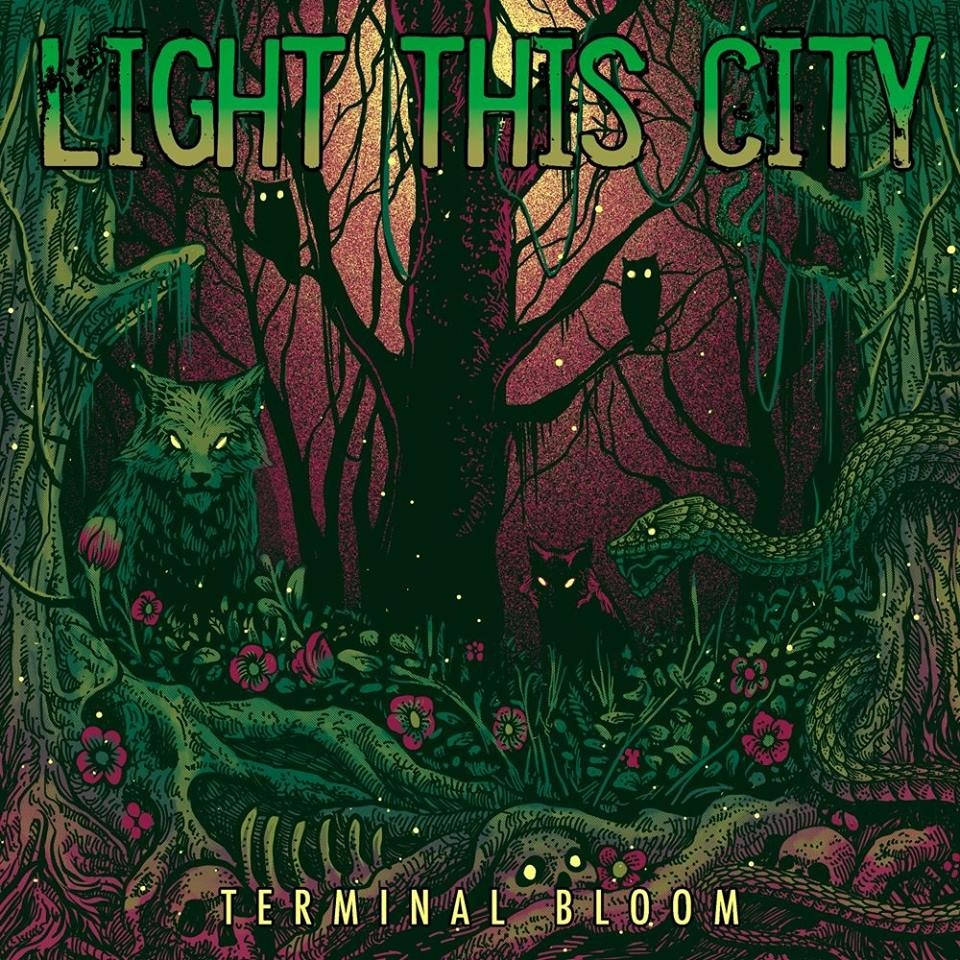