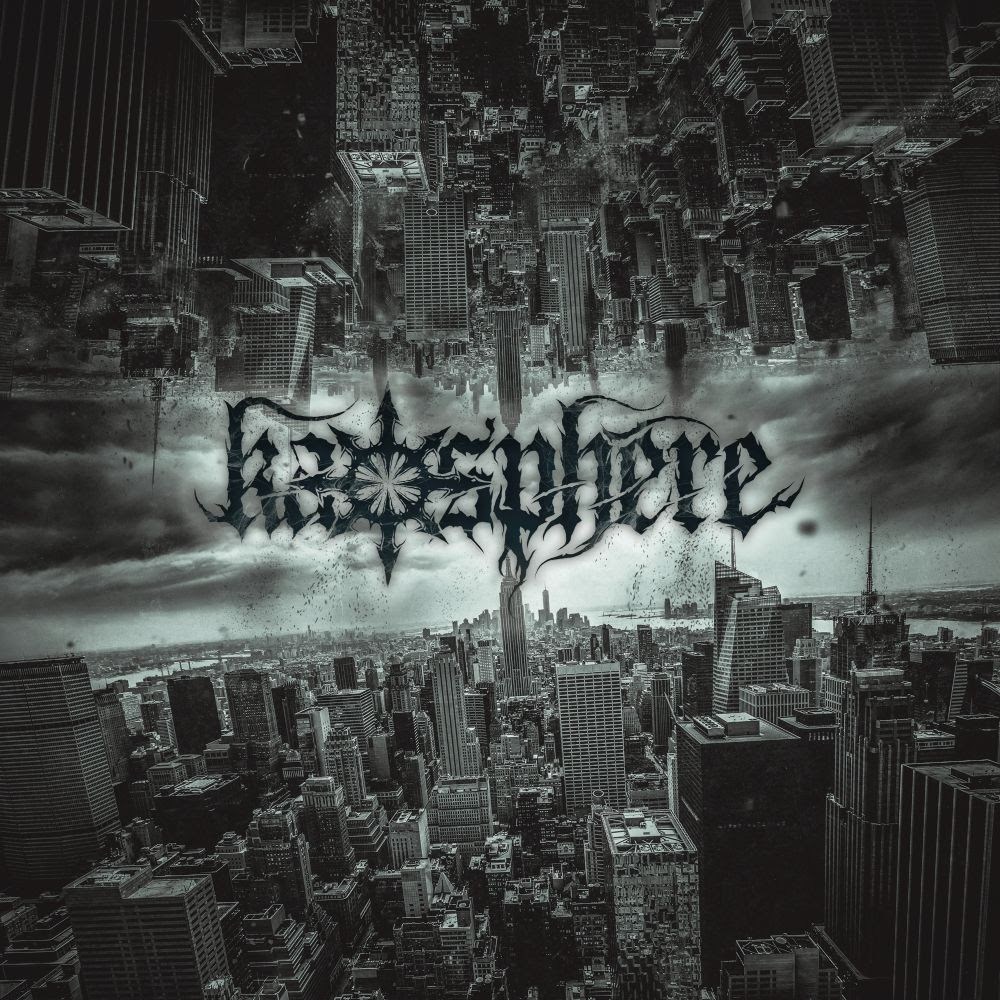 Hailing from the east coast of Australia is Kaosphere. Their self-titled debut EP is stuck somewhere between the likes of DevilDriver and As I Lay Dying – in other words: aggressive, groove-laden stuff, but nothing revolutionary.

With “Brothers in Arms” we find the band in their natural habitat. This song builds itself around heavy, groove-filled riffs. Ricci Dyer’s deep, harsh vocals fitting in nicely alongside the odd blast-beats and dark grooves. Accompanying the heavy metalcore sounds akin to those heard in As I Lay Dying, are Sepultura-esque moments as in the finale of “Slay”. Kaosphere manages to fit in a fair number of influences within its 23-minute run time. “Chokehold”, for example, can be very DevilDriver, but with a bit of Korn thrown in for good measure during its clean-sung choruses. This may sound like an eclectic mix of disparate styles, but Kaosphere fit them all in together naturally.

Everything here (aside from the wordy interludes, but more on those later) flows together well. You can have two or three differing metal styles rear their heads during a track, but it works because it is always built around the simple, but time-tested use of solid riffs and verse-chorus structure. That is, apart from “Forsaken Shadows”. Its opening is awful, with some terrible clean vocals that are entirely at odds with the rest of the heavy, solid track.

Get to know the band with their “Choke Hold” music video.

Disappointing vocals aside in “Forsaken Shadows”, the majority of the EP is decent. That is, aside from three tracks that find themselves completely at odds with the overall production. We open with “The Beginning”, which consists solely of a clip in the style of an old science fiction B-movie, speaking of robots and the end of humanity. It’s an odd thing that comes back for more throughout the EP. It sounds unnatural and adds nothing of note to proceedings.

When it’s not throwing in spoken word “arty” bits for the sake of it, Kaosphere is quite entertaining. It definitely could have done without the B-movie science fiction spoken word interludes, as these add nothing to the record and are at odds with the music that fills out the EP. There are some good riffs and grooves here, but it won’t be winning any awards.