American power metal band, Kamelot was at The Opera House in Toronto on April 23rd in support of their “Shadows Over North America Tour”. Delain, a Dutch metal band (and new favourite of mine) started the night off, followed by Finnish metalheads Battle Beast. Who would’ve thought that a Monday night could draw such a crowd!? We were lined up around the block to get into this show, but it was so very worth it!

Battle Beast brought on the metal mayhem; It was obvious that this band had quite the following from the way the enthusiastic crowd reacted. Next up was Delain and I loved watching this guys in action, almost as much as they loved to be performing. The crowd really seemed to enjoy their set and were totally ready for headliners Kamelot who ended the evening with a killer showing! Frontman Tommy Karavik climbed right over the barricade to interact with the audience leaving the night with more of a mini-festival vibe, rather than just another show. 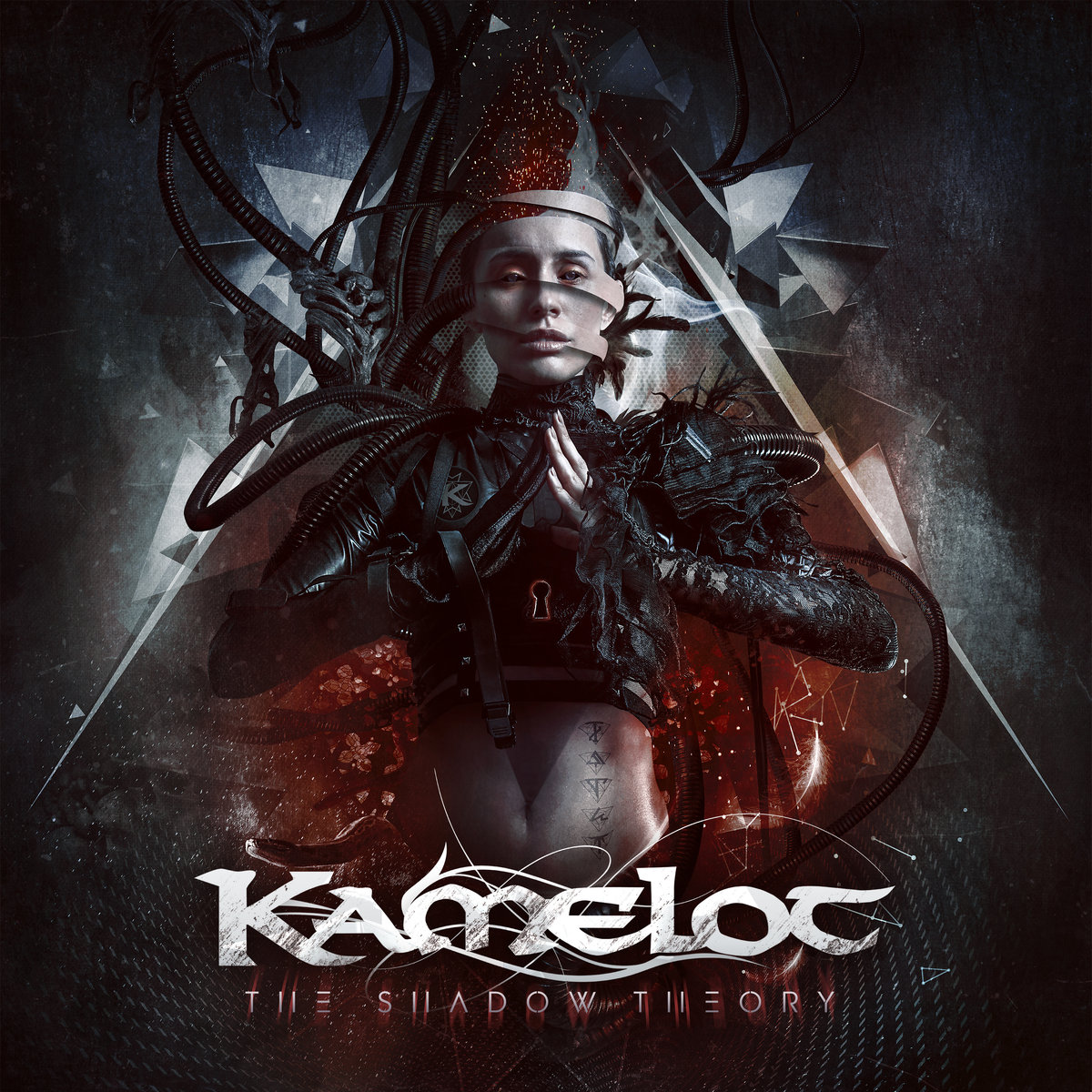