Deaf Poets consists of the duo of Sean Wouters and Nico E.P. The two are a Brooklyn, via Miami Beach duo with a new EP called Change & Bloom. From the record, the band has released a stream of the title track.

Change & Bloom is inspired by events and personal experiences that have taken place during Wouters and Nico’s transition from Florida to New York. The title track focuses on the idea of being stuck and how usually, it requires a drastic decision and/or letting go of things you love to move forward and flourish. The EP was mixed by Collin Dupuis (Black Keys, JEFF the Brotherhood, Cage the Elephant) and mastered by Jim Diamond (The White Stripes). 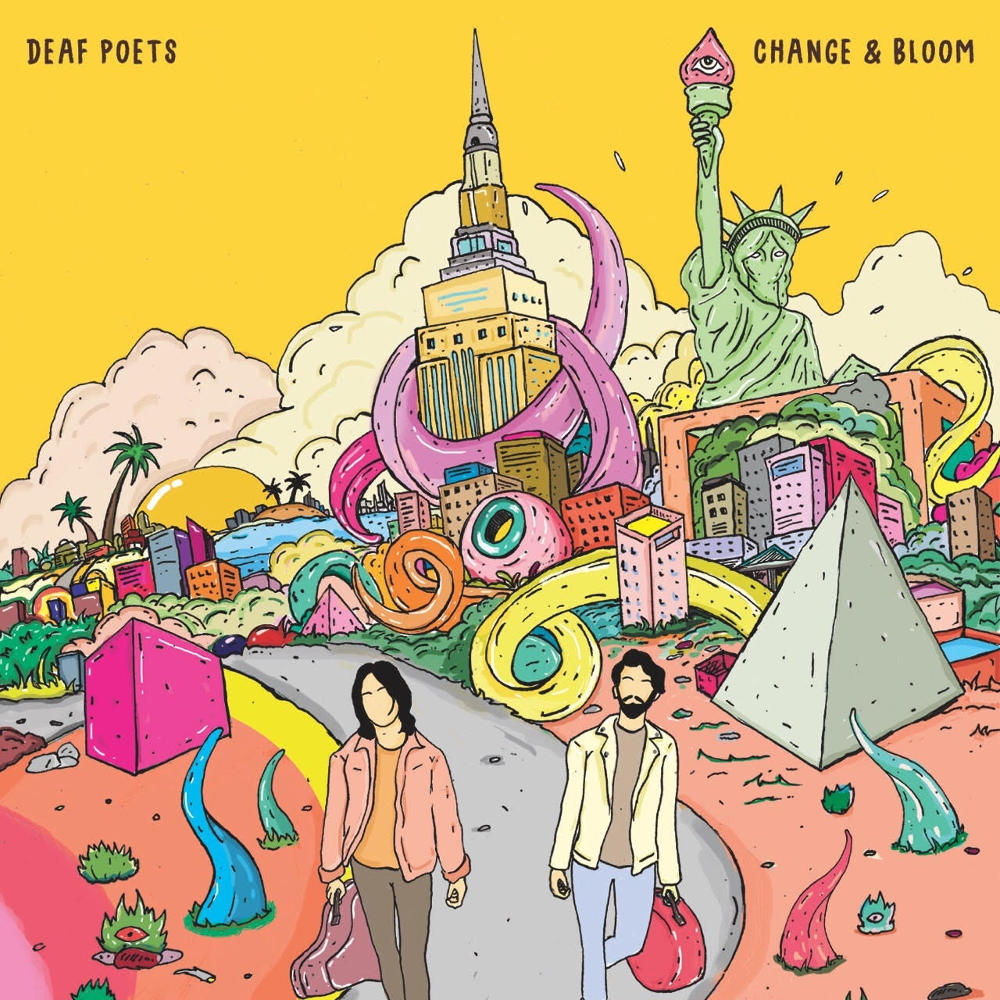