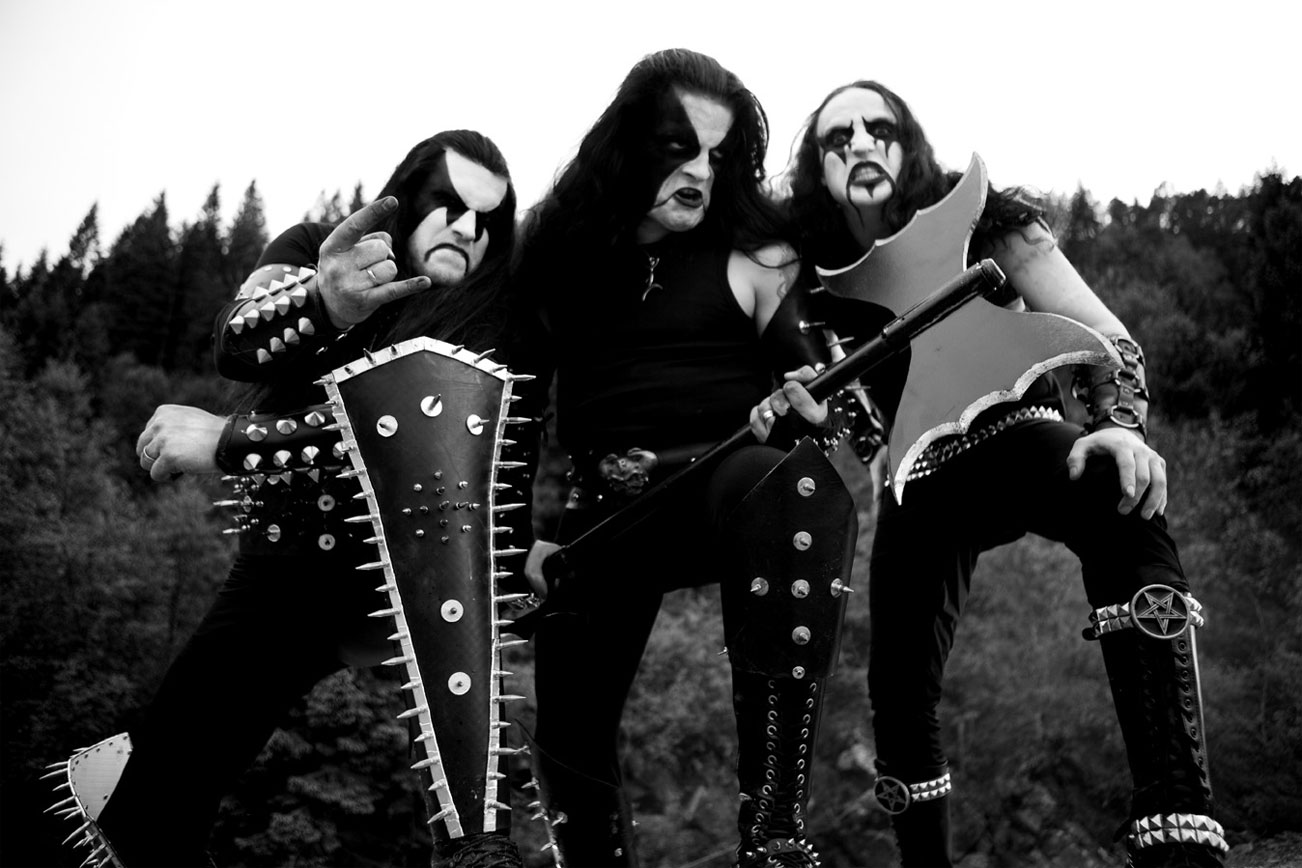 On July 6th 2018, Norwegian black metal legends Immortal will unleash their first studio album since “All Shall Fall”, released almost nine years ago. The legendary band has stated that Northern Chaos Gods will take Immortal back to its roots featuring eight new tracks consisting of 45 minutes of merciless speed and icy darkness, all massive songs in the true Immortal way.

“We are eternally dedicated to Immortal and our own musical past. The album is conceptual, and the first step in the reclaiming of our past grimness and attitude. Loyalty to the fans and our own musical history is very significant in this. Our new album will soon be available, with songs from the very gates of Blashyrkh – the realm of all darkness and cold.”

Immortal will first release a 7″ vinyl single of their first new song, the title track “Northern Chaos Gods”. It will be available in three different colours and is strictly limited edition. The digital version of the track will be available on May 11th, while the physical single is out on May 25th, in the multiple formats.