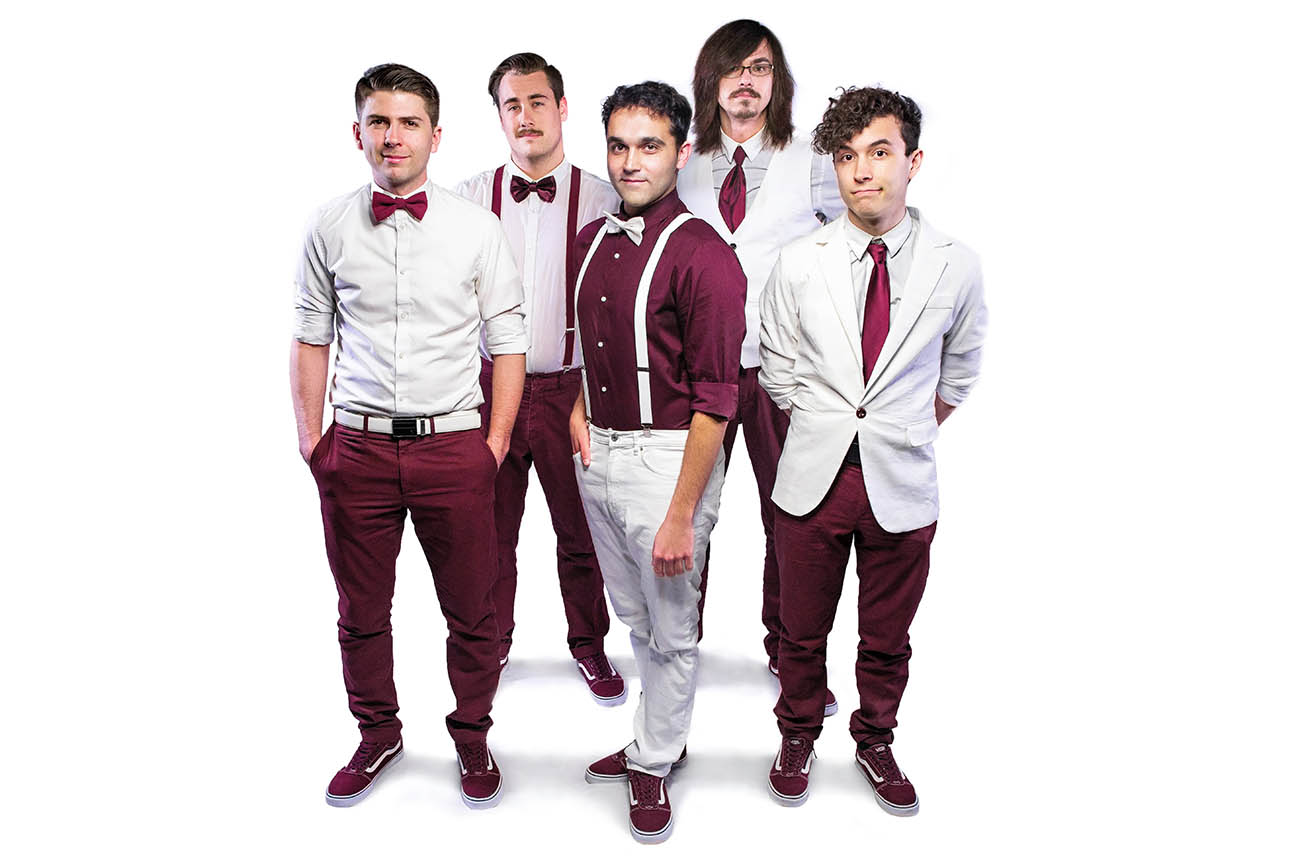 IF WALLS COULD TALK, They’d Tell You to Watch the “Static” Music Video [Exclusive Premiere]

Taking cues from acts the likes of Coldplay, Imagine Dragons, Muse, the independent Detroit, Michigan-based alternative pop/rock quintet, If Walls Could Talk released their debut What Would They Say? EP on June 3rd, 2016. Now, marking the two-anniversary of the rocking recording, the guys have just confirmed a June 8th release for the album’s deluxe version! With three revisioned, raw acoustic tracks, and some new music, including the “Static” single, there’s even more news to come from the band’s camp.

That said, we’re pleased to premiere the brand new “Static” music video! The single is the If Walls Could Talk’s latest and boasts a “more aggressive and angsty” sound, not to mention rapping and a guitar solo.

Commenting on the news, vocalist Anthony Berkseth left us with some thoughts: “Anger, aggression, mistrust. These are the words that explain the intense emotions behind ‘Static’. The song is about getting frustrated to the point where you blow and need to leave. The back and forth between the two vocal parts represent the two sides of an argument, and the rap represents that breaking point where enough is enough.”

What Would They Say? (Deluxe Edition) Track Listing: 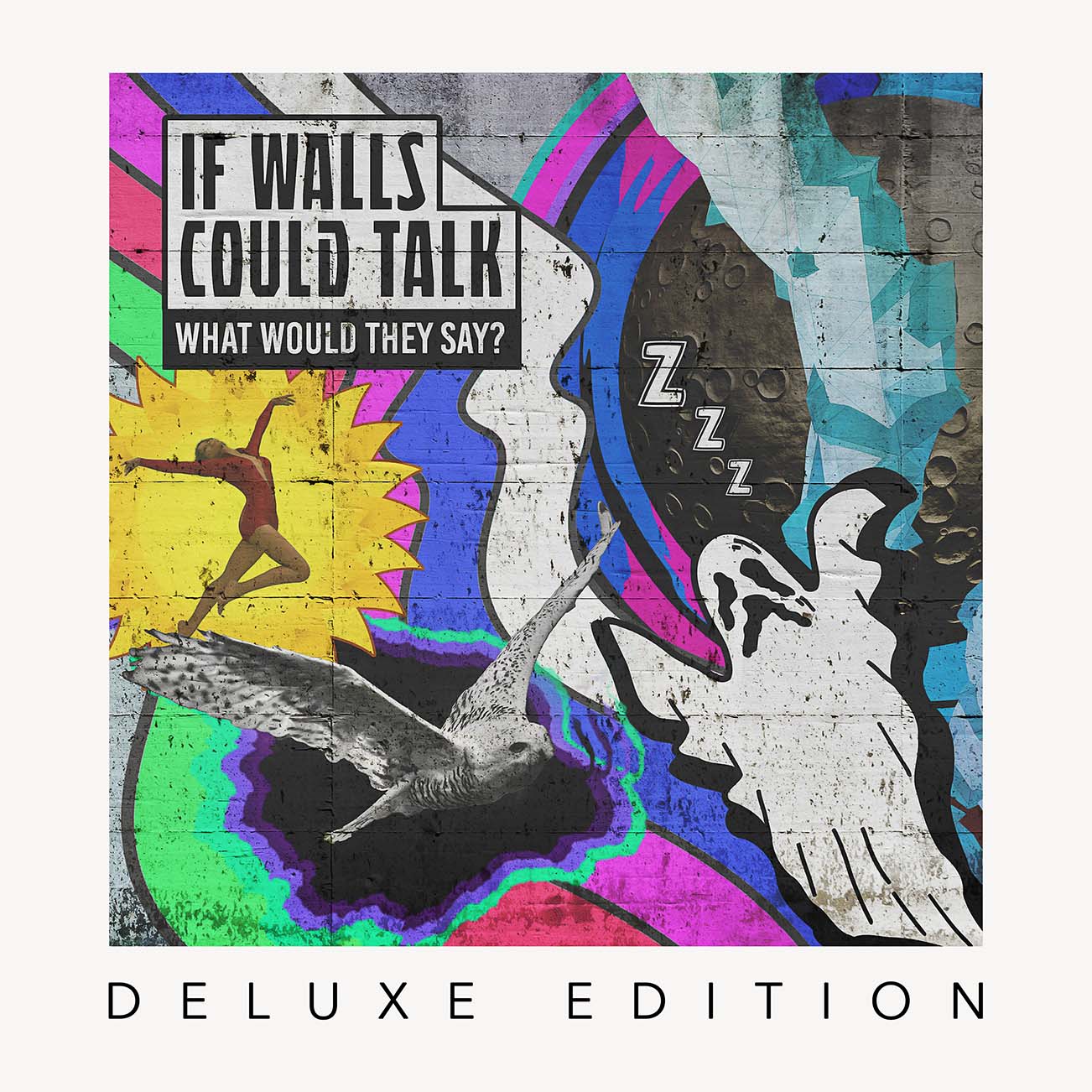