This contest is now closed. Congrats to our winner: Amy Cunningham!

Calling all you grunge fans! 24 years ago this month we lost one of the greatest artists to ever, the one and only Kurt Donald Cobain. We here at PureGrainAudio are massive fans of Nirvana, Kurt and his work, so to honour the anniversary of his untimely passing, we’re giving away five… count ‘em FIVE albums including: Bleach, Nevermind, Incesticide, In Utero, and MTV Unplugged in New York. If that‘s not enough, we‘re also including a copy of the 2001 biography, Heavier Than Heaven, plus why not throw in an official PureGrainAudio sticker pack as well!? All for FREE!

PRIZING:
ONE (1) lucky winner is opening up a “Heart Shaped Box” containing Nirvana’s albums Bleach, Nevermind, Incesticide, In Utero and MTV Unplugged in New York. Plus, the 2001 Cobain biography, Heavier Than Heaven, and a PureGrainAudio sticker pack!

There are few things more quintessentially Nirvana than the “Smells Like Teen Spirit” music video. 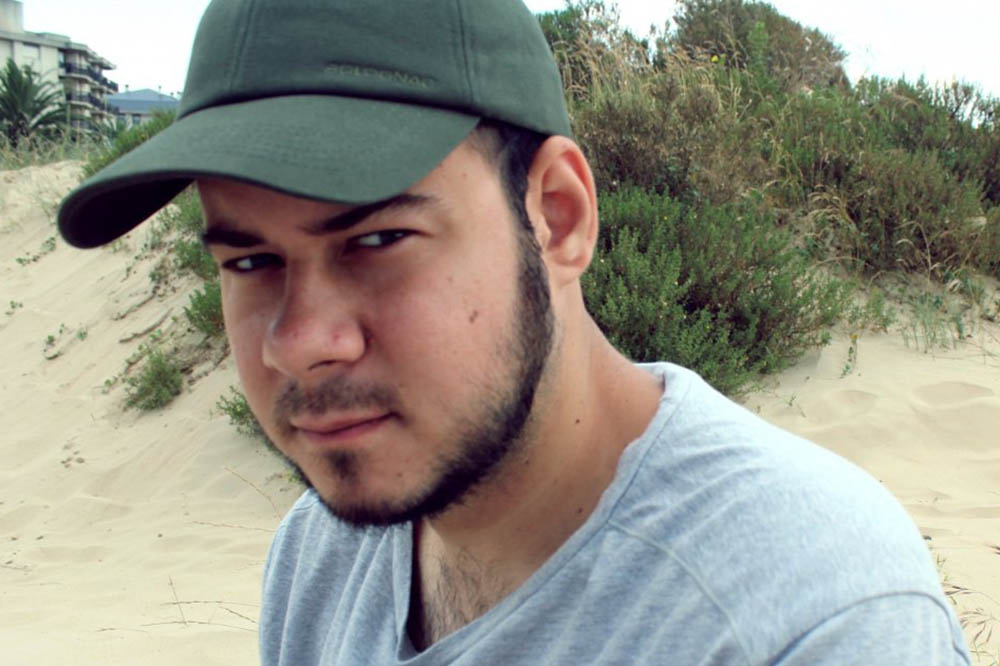 Who is PABLO HASÉL and Why is He Facing a Five Year Prison Sentence? 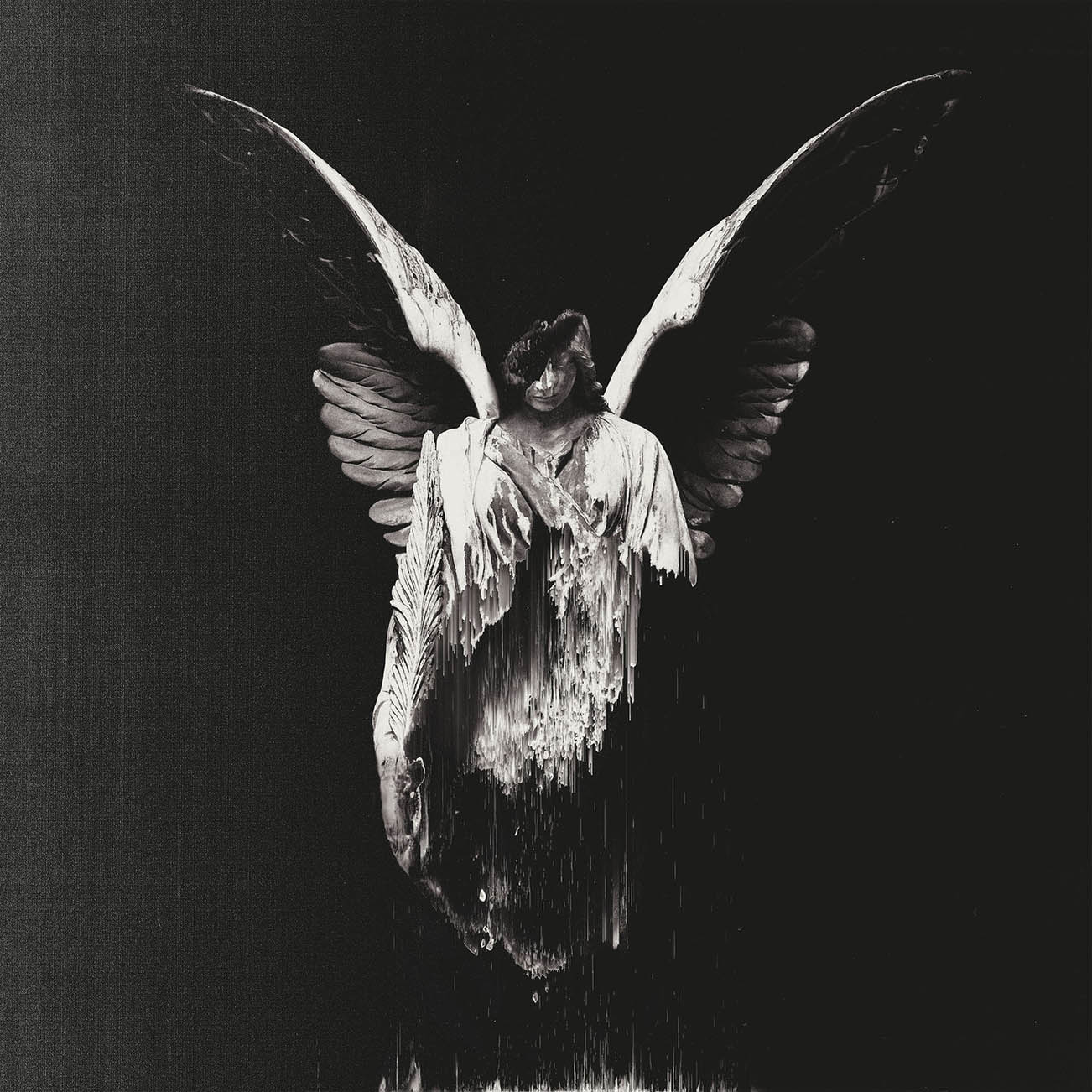