Composed of current and former members of The Pains of Being Pure at Heart, Cold Beat, North Highlands and Beach Fossils, Hit Bargain have unveiled “Hell Is Real,” from their debut album Potential Maximizer. The band began to attract a lot of attention after the release of their 2016 self-titled EP. “Hell Is Real” is the opener to the album and was one of many songs on this current effort that were written at a distance with frontwoman Nora Singh in “self-imposed” exile in small town Ohio. This track is inspired by her experiences there and the song title is lifted from a mural in the town where she was living.

“There is a mural in my partner’s Ohio hometown that prominently features this phrase painted in four feet letters on the side of a building,” Singh commented. “Opposite is a picture of people suffering in a lake of hellfire. I found it a funny declaration, ‘HELL IS REAL,’ like ‘THE END IS NIGH,’ just this warning of this intangible myth juxtaposed with this very American rust belt town that’s falling apart, losing its jobs to automation and outsourcing. The lyrics revolve around xenophobia and Capitalist complacency.” 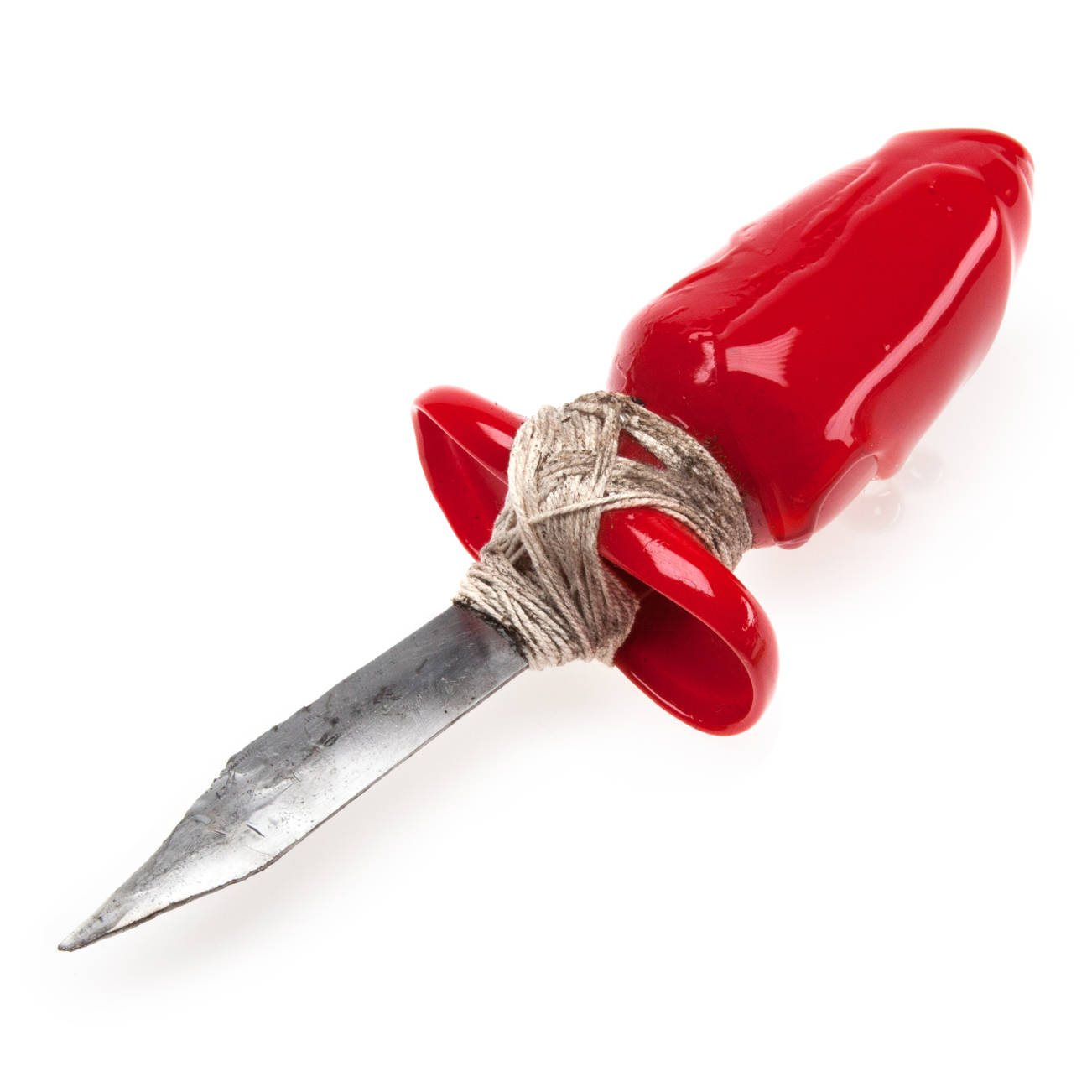