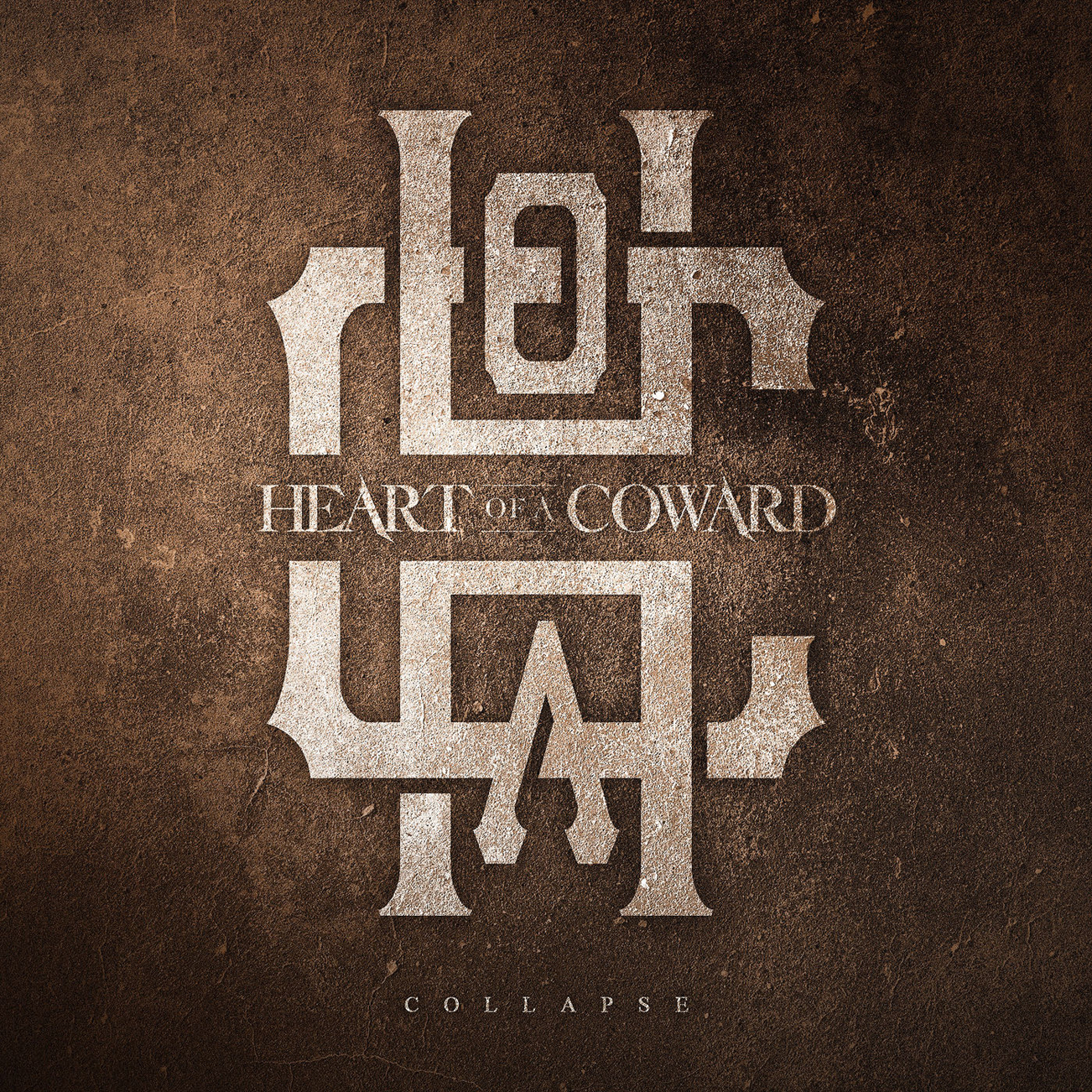 Replacing any band member is a difficult task, but replacing your frontman is one of the hardest, especially when, as was the case with UK tech-metal bruisers Heart Of A Coward, your frontman is as commanding as was their former growler, Jamie Graham. Well, given that replacing Graham was never going to be easy, the group have used the experience to not so much rip up their blueprint, but more fine-tune their sound.

The arrival of Kaan Tasan, formerly of No Consequence, can be heard on their first new track “Collapse”. Now, the first thing you notice as “Collapse” kicks in is that the core of the HOAC sound is there – namely those juddering, precise, techy riffs that make you feel like you’ve been hit by a train. However, with the addition of Tasan to the line-up, the HOAC sound in 2018 just feels a whole lot more epic as Tasan’s arrival looks to have given the guys the freedom to open up their musical wings.

Of course, it’s hard to judge this new partnership on the basis of one tune but, when the comeback is as solid as the one Heart Of A Coward have made with “Collapse”, it’s hard to deny that, in Tasan, the band seem to have found a vocalist who not only compliments their heaviness, but who also gives the act a whole new lease on life.

So, with a new vocalist announced and their first new song released, it’s safe to say that if this is a taster of what is to come, then there is much for everyone to get excited about.