We’ve all had them. You know? Those young, childhood dreams of morphing into a bird in some kind of Kafka-esque anti-hero mutation. Well, maybe you haven’t, but for glam rocker Gyasi, it holds a certain degree of truth.

Peacock Fantasies, the artist’s debut EP which dropped on February 2nd, sees the Nashville, Tennessee-living and Hinton, WV-bred songwriter reflecting on his past. Ornithological dreams aside, Gyasi picked up the guitar at a young and and, married with his parents determination to live off the land and collections of early blues and rock and roll, his fate as a rock star was sealed.

Today, in continued promotion of the dope debut, we’re stoked to premiere the music video for Gyasi’s his single “All Messed Up”.

Commenting on the new video and creation thereof, Gyasi was kind enough to share his thoughts:

“I wanted to capture a bit of a ‘70s Top of the Pops style performance with a live band in a very studio environment. We shot it in my old basement in an afternoon with a giant red backdrop I made. I wanted it be minimal and simple while still having as big of amp stacks as possible. I pretended to be a tiger and the rest of the boys went along with it. Houston Matthews, who’s also playing drums in the video shot and edited it.” 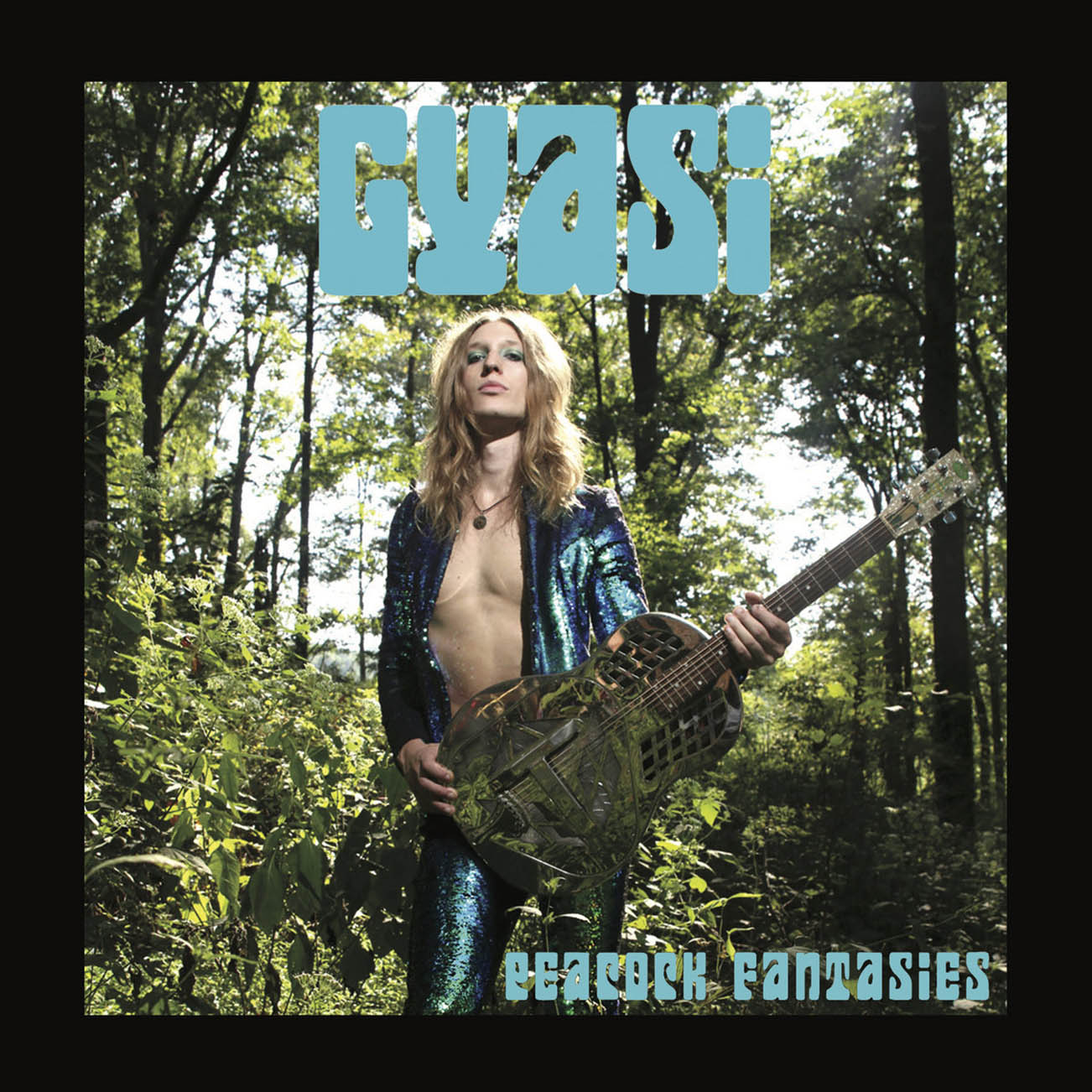