Gus G is one of the busiest musicians in metal; well known for his work with Ozzy Osbourne, the acclaimed Greek guitarist has released eight albums with his own power metal band Firewind, and made guest appearances in countless other groups including Arch Enemy and Nightrage. With Fearless, released on 20th April, he adds a third solo album to this impressive repertoire.

Previous solo albums I Am The Fire and Brand New Revolution were ensemble affairs incorporating a variety of guest musicians, but with Fearless Gus G has gone for a consistent line-up: Dennis Ward (Pink Cream 69/Unisonic, Firewind producer) on vocals/bass and drummer Will Hunt (Evanescence). Ward may seem an unusual choice as he’s not primarily known as a vocalist; however, his voice is strong and well-suited to the “hard rock throwback” feel of this album, in which Gus G has stepped away a little from Firewind-style pyrotechnics in favour of a focus on classic songwriting. This decision pays off to a certain extent, as there are some really catchy tracks on the album, notably opening banger “Letting Go” and lighters-in-the-air ballad “Nothing To Say”.

It is of course the guitar work that stands out on Fearless. Gus’ guitar tone is just gorgeous; deep and rough for the thrashy riffs, yet irresistibly sweet for the high-register melodies. Every song contains a breathtaking solo, as expected, but he also weaves his guitar cleverly throughout the vocal sections, without overpowering the other musicians. There are two instrumental tracks – “Fearless” and “Thrill Of The Chase” – which for guitar fans are an absolute joy to listen to.

Watch the video for new single “Letting Go” just below.

In his previous work, Gus G has seemed to veer between power metal and hard rock, while Fearless is definitely on the latter end of this spectrum. Dennis Ward’s voice is straight out of the eighties, as are many of the mid-tempo riffs, and the album is peppered with clean guitar breaks and “important” choruses. If you allow yourself to indulge, this cheese factor is enormous fun. I’m not usually one for ballads and was certainly not expecting one, but “Nothing To Say” is actually really beautiful. Some of the mid-tempo tracks such as “Chances” and “Mr Manson” don’t leave much impact, and apart from the satisfying key change at the beginning of “Money For Nothing”, I didn’t really get the Dire Straits cover.

It’s not all hard rock though; there’s plenty of thrashy speed metalwork on this album, and for me this is when Gus G is at his best. “Letting Go” is both the fastest and the strongest track, and after this opening the album does seem to get gradually lighter, giving it a slight identity crisis. But as well as the exhilarating solos there are great riffs to be found throughout; for example the opening riffs of “Chances” and “Don’t Tread on Me”.

Fearless is obviously a homage to some of Gus G’s childhood influences, and although it’s not perfect, the album is so immensely likeable and uplifting that it’s impossible to be too critical. The proof is in the listening, and I’ve got it on repeat. 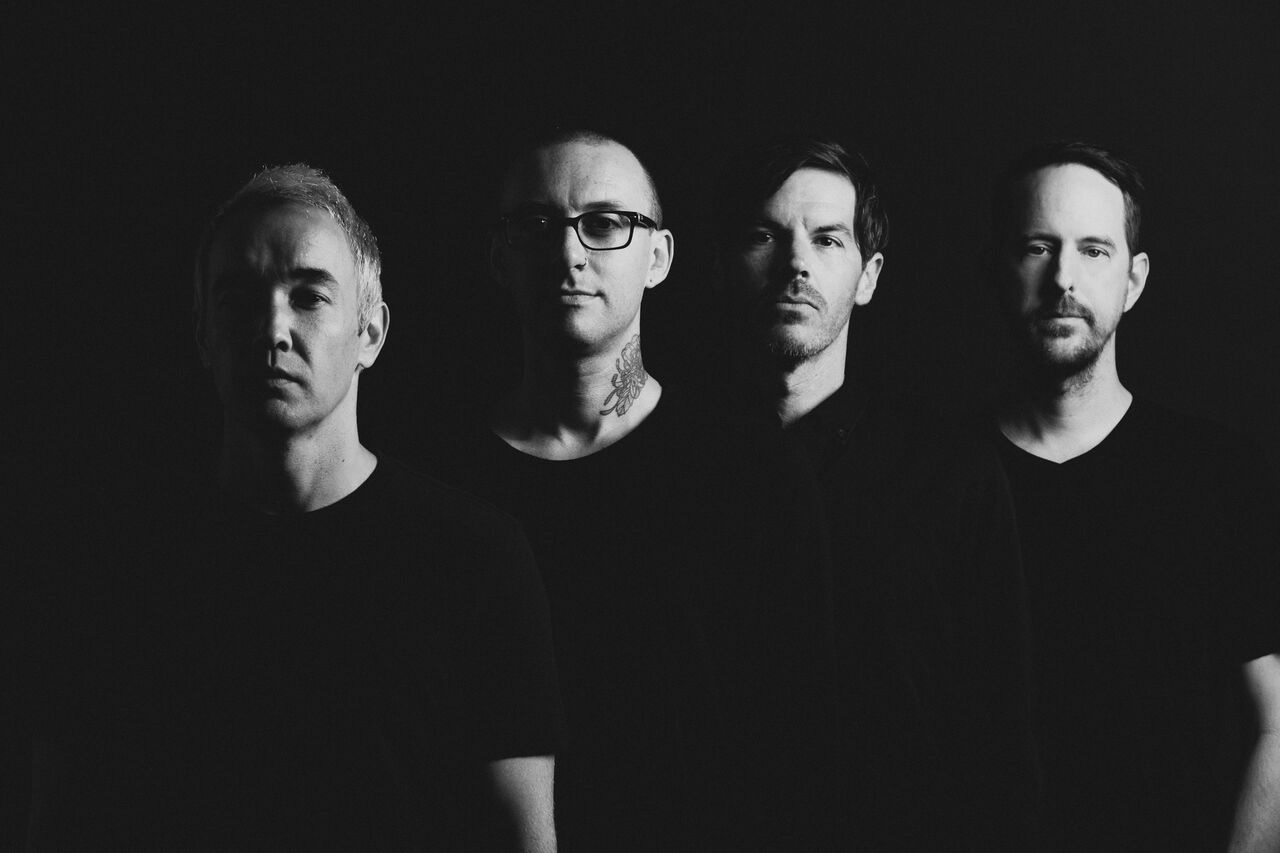 HOOBASTANK is “More Beautiful” Than Ever with New Lyric Video