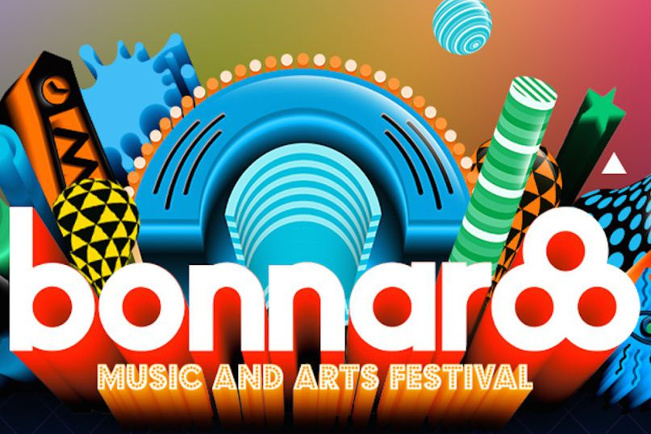 Get Your Laugh On with BONNAROO’s 2018 Comedy Lineup!

Bonnaroo isn’t just for music now! The 2018 comedy lineup for this year’s Bonnaroo Music and Arts Festival has just been announced, featuring a wide variety of current comedy stars. Announced highlights include Adam Devine (Workaholics, Pitch Perfect) performing a series of sets between bands, while the one and only Reggie Watts will play his own one-hour set on one of the tent stages.

For festival goers seeking a more intimate experience, comedians will also be featured in other venues, such as Snake & Jakes Christmas Club Barn and The Ville (formerly The Grind). A complete schedule will be unveiled soon. You can view the full comedy lineup below.