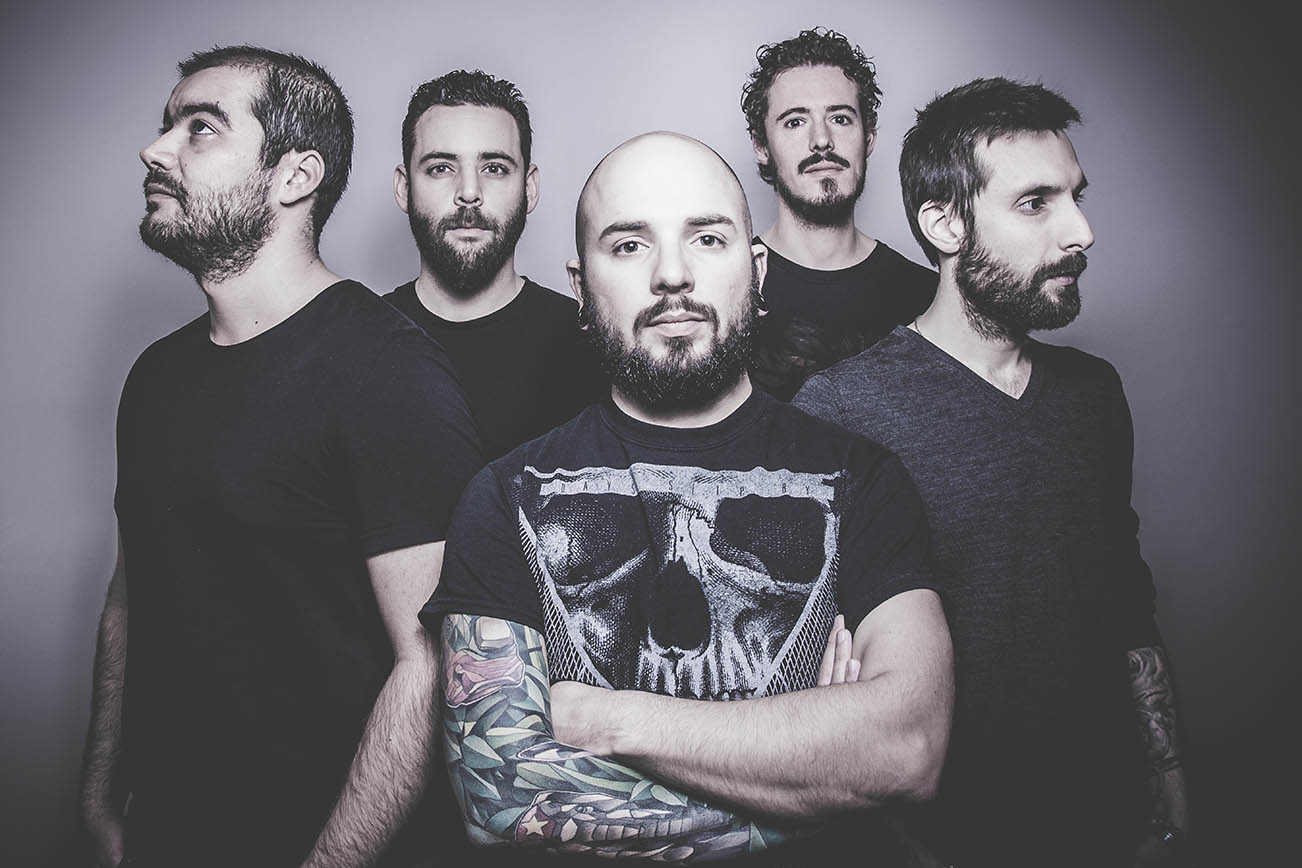 On March 15th, the Parisian alternative metal/hardcore band Ways., released their new eight-track Aftermath EP. Available on most major DSPs and for purchase via Bandcamp, the album is as heavy as it is melodic and takes on socio-political topics ranging from the fur industry to drug addiction. In an effort to help the band further their musical cause, we asked them for help understanding more about each of the new songs in this exclusive track-by-track.

02. “Death Row”
– This song is about fur and, by consequence, about animals mistreatment. We don’t understand why a lot of animals are killed for their fur… Most people in the world don’t need fur to protect from the cold, we have a lot of alternative clothes for that. This is just for fashion and it is cruel. Every year, fashion kills over 150 millions animals. It’s nonsense. 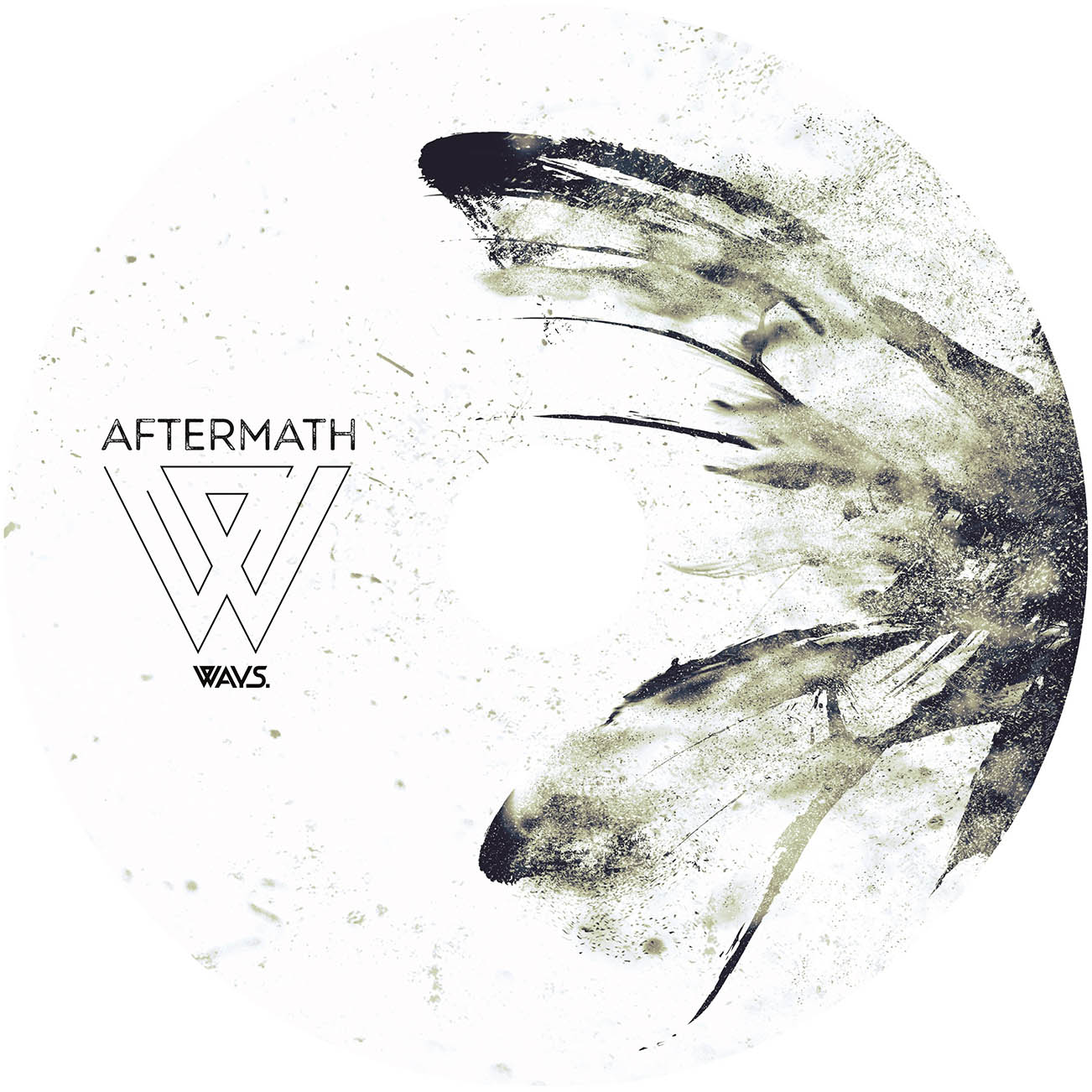 03. “However…”
– This is the story of a guy who fights against madness and the perversity of people who surround him.

04. “And Nobody Cares”
– This song talks about family issues. It’s about a man who gives up his own child with just a piece of paper…

05. “So Far So Good”
– “So Far So Good” talks about an addict who takes a lot of drugs. He’s killing himself and he knows it. But every time he promises himself to stop everything, but so far so good…

06. “Thirteen”
– This instrumental song talks about a wonderful and amazing woman. Why Thirteen? It’s a Tattoo story…

07. “With Love”
– “With Love” is about a person who feels out of place. Despite the love of his family and friends and the good times in his life, he leaves all of this. Everyone tries to show him the positive side of everything but he doesn’t see anything. He leaves the world with love….

08. “I See No Beauty”
– “I See No Beauty” is the way for us of illustrating with music and video a lot of matters which we discuss between us. It’s about ecology, global warming, poaching and animals mistreatment.

Now that you’ve read all that juicy detail, stream the whole album here.