Five Finger Death Punch has unveiled a stream of the new song “Fake” from their long-awaited seventh studio album And Justice For None. The album will feature thirteen new tracks, with a deluxe and vinyl version to include three bonus tracks. The band’s current single “Gone Away,” a cover of The Offspring hit, has been a huge hit, receiving tens of millions of streams and topping charts around the world.

And Justice For None Track Listing: 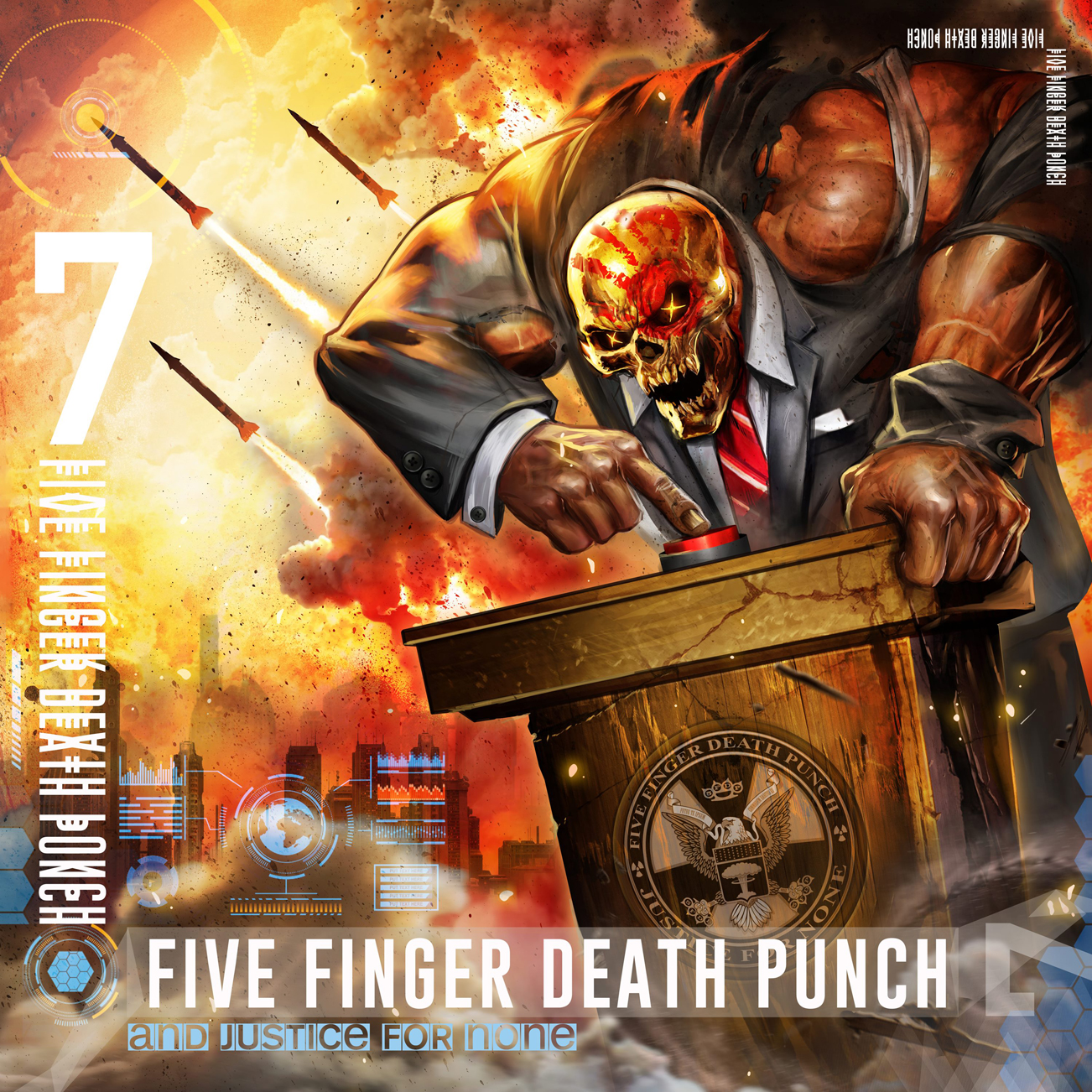