The wait is over. DevilDriver have returned with a haunting version of Hank III’s “Country Heroes,” featuring none other than Hank III himself on vocals. Along with a classic outlaw country feeling intro part, the song turns into a heavy assault, topped off by Hank III’s Ozzy-influenced singing style. This is at once, classic DevilDriver and something you’ve never heard before from the band. This will be one of twelve songs on Outlaws ‘Til The End, the group’s collection of outlaw country-gone-metal anthems.

“This record would not have meant as much to me without having Hank3 on board,” said DevilDriver vocalist Dez Fafara. “He is one of the most authentic and real outlaw country artists out there right now. I chose to record “Country Heroes” because the lyrics are extremely well-written, and using the names of all the outlaws within the song really does the song justice. ‘I’m drinking some George Jones and little bit a Coe…’ etc., that is genius writing from Hank3 and should be recognized as such.”

“I’ve heard this song as ‘heavy’ in my head for a very long time, so to re-track it and have Hank3 appear only to sing almost Ozzy-ish is just an over the top treat to the ears! Enjoy.”

Outlaws ‘Til The End Track Listing: 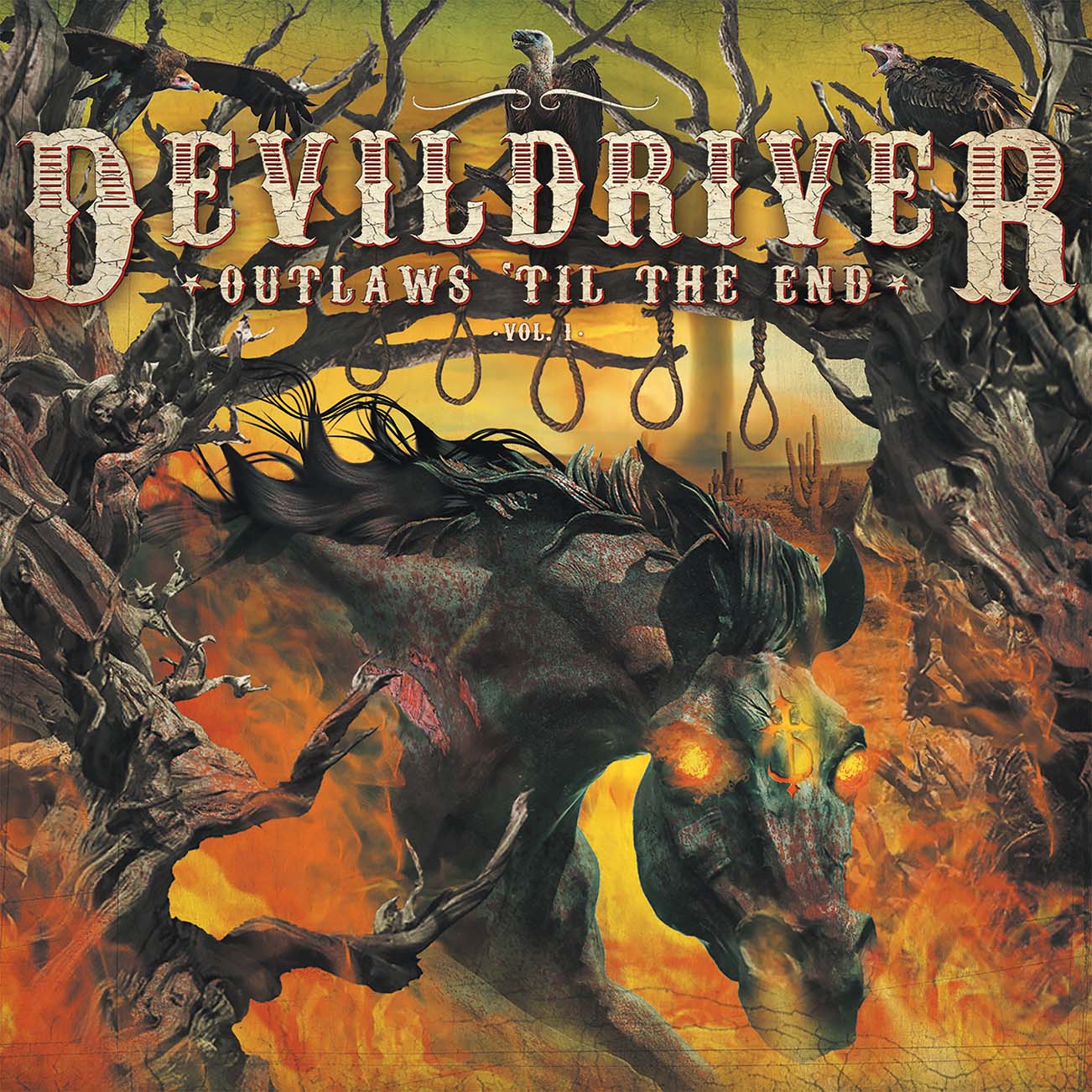 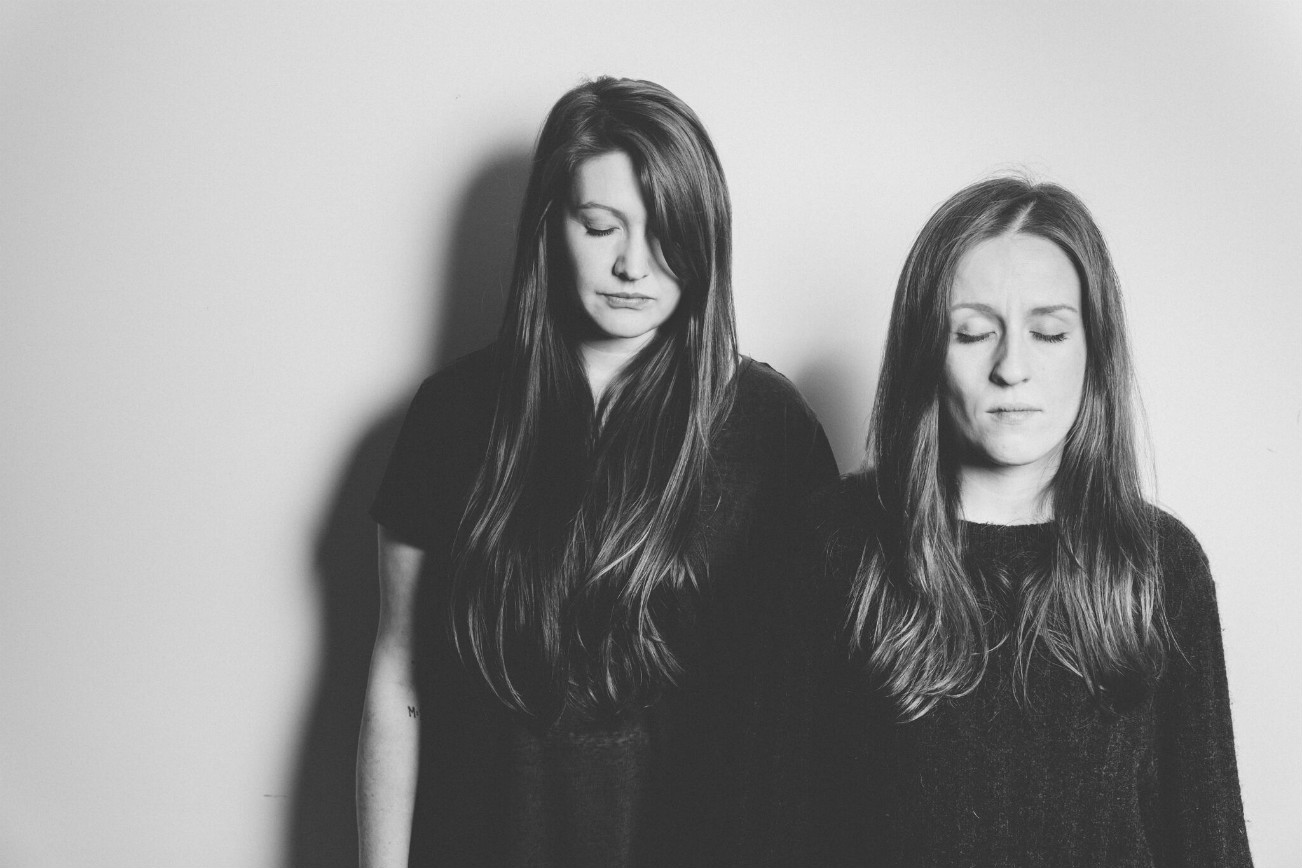 MIDAS FALL Stun You with Stream of New Record ‘Evaporate’ 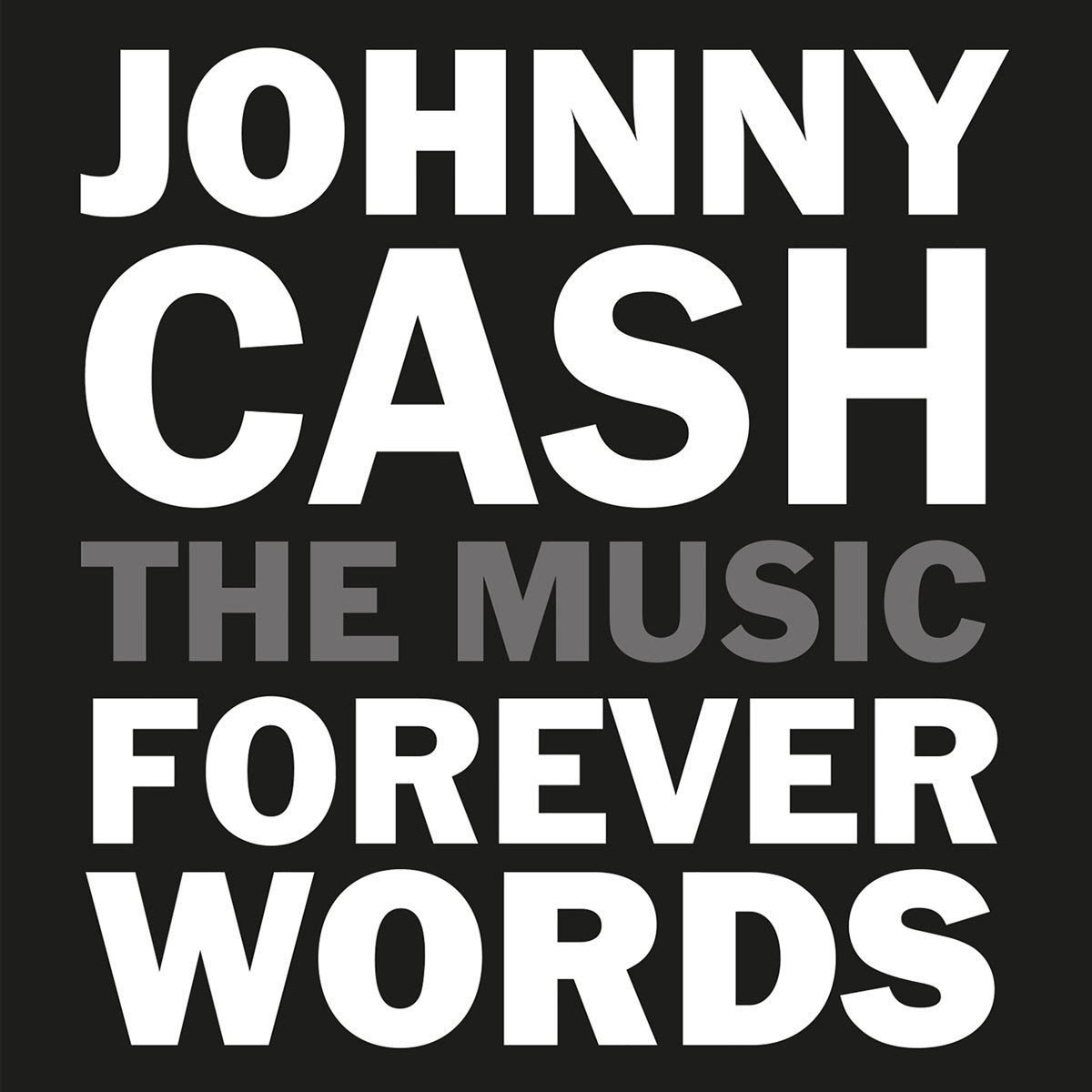