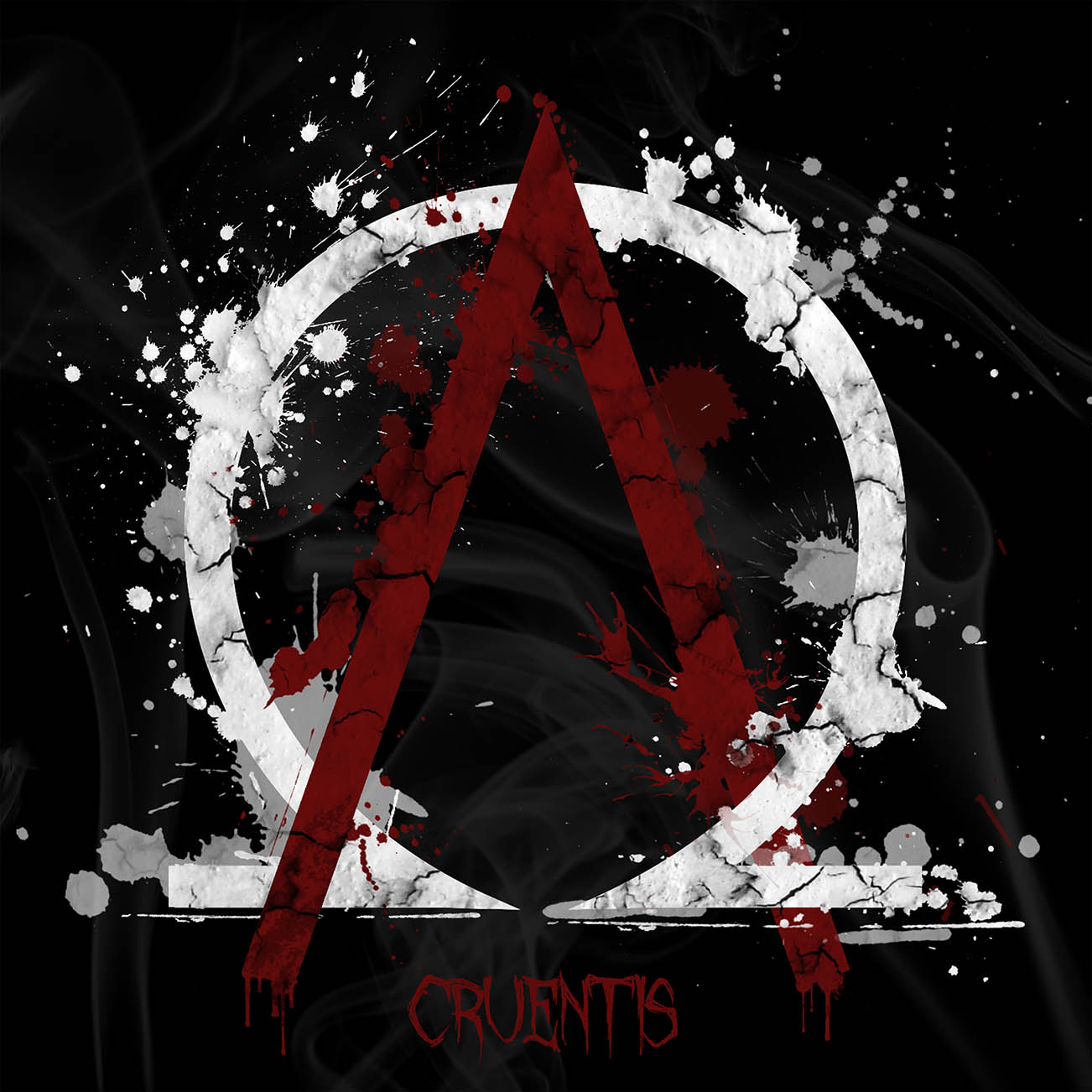 Alpha & Omega, the new offering from Western Canadian melodic death metal act, Cruentis, is a tour-de-force journey through many different forms of extreme metal, juxtaposed with lots of slower, ethereal piano and orchestral highlights that transport the listener through a wide range of emotions and feelings.

For me, in a lot of ways, this is a record that is felt as much as heard, connecting to the listener on a deep level. This is especially the case with the closing song, “Silence of the Sands”, which clocks in at over 14 minutes in length, usually way too long to keep my attention. However, the shifting moods, tempos, and landscapes really kept my interest and propelled me on through the track which, turns out, is the gem of this release.

When they are heavy, Cruentis are spot-on; the haunting, melodic death metal combined with occasional black metal nuances is impressive. With that being said, at times I wasn’t the biggest fan of some of the, for lack of a better words, cleaner vocals. There were moments when they have such a hardcore vibe that, at least to me, it seemed off or out of place – a good example of which can be found midway through opener, “Unbroken.” The good news is that it doesn’t happen too often and is only a mild distraction from an otherwise solid listen.

Get a preview of the album with the title track “Alpha & Omega”.