Ohio heavy rock, metalcore band Convictions will release their highly anticipated, sophomore record Hope For The Broken on June 1st. The band has also released a music video for the first single “Voices,” which you can check out below.

Commented the band, “We decided to release ‘Voices’ as our first single off of Hope For The Broken because we feel the subject of mental illness is a reoccurring theme throughout the album. ‘Voices’ touches on internal conflicts that we deal with. The song is a collection of struggles which have led to suicidal thoughts, anxiety and depression. The main line ‘They want me dead’ is the dark thought in your head trying to destroy who you are. This is an inner argument within one’s self constantly going back and forth from feeling okay and yet only hanging on by a thread.”

The underlying message and tone of the new record is one of keeping hope alive in an otherwise dark world. The album follows up the band’s debut I Will Become which was a declaration of the band’s intentions and message to people of who they are. Hope For The Broken is a response to their faith being tested after episodes of heartbreak, death and betrayal that have taken place over the last few years. Through their resilience, the band members have emerged steadfast with a bolder record than their debut.

Hope For The Broken Track Listing: 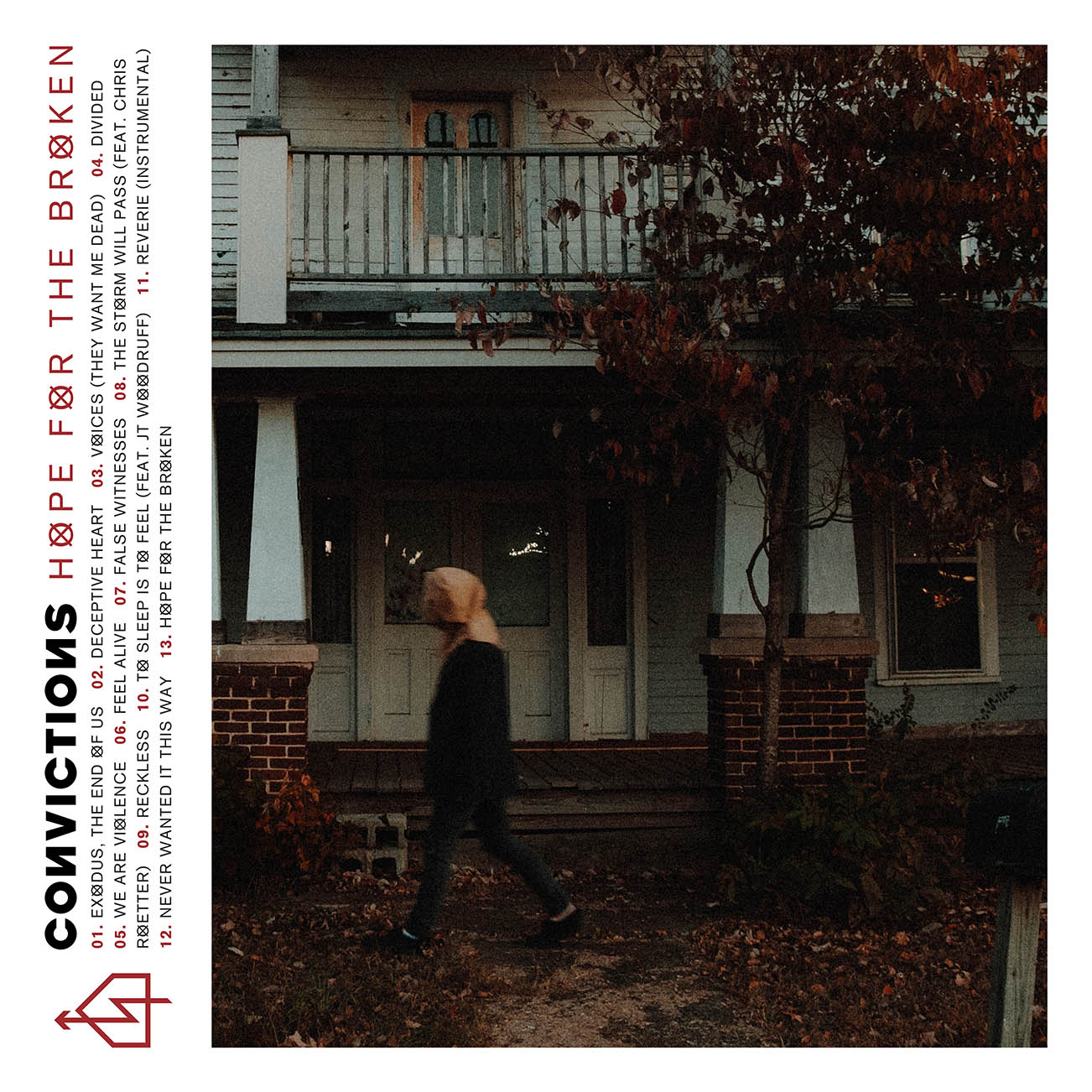