Canada’s finest hardcore/punk outfit Comeback Kid have announced the release of brand new music in the form of a two track single titled “Beds Are Burning”. The single will include the band’s cover of the Midnight Oil classic of the same name, as well as previously unreleased song “Little Soldier” which came together during the Outsider sessions.

Commented singer Andrew Neufeld: “A while back I randomly saw the video for the song “Beds Are Burning”. I had heard it in passing many times before but the video intrigued me at that particular time. After finding out that it was a protest song about giving back lands to an indigenous group in Australia, it resonated with me because of the current situation our Canadian government has with its indigenous people.”

The single will be released digitally on May 4th via Nuclear Blast. A limited print run of 500 7″ vinyl will be (mainly) available on tour during their upcoming Australian dates onward. Comeback Kid will also be playing at the three Slam Dunk Festival dates next month. 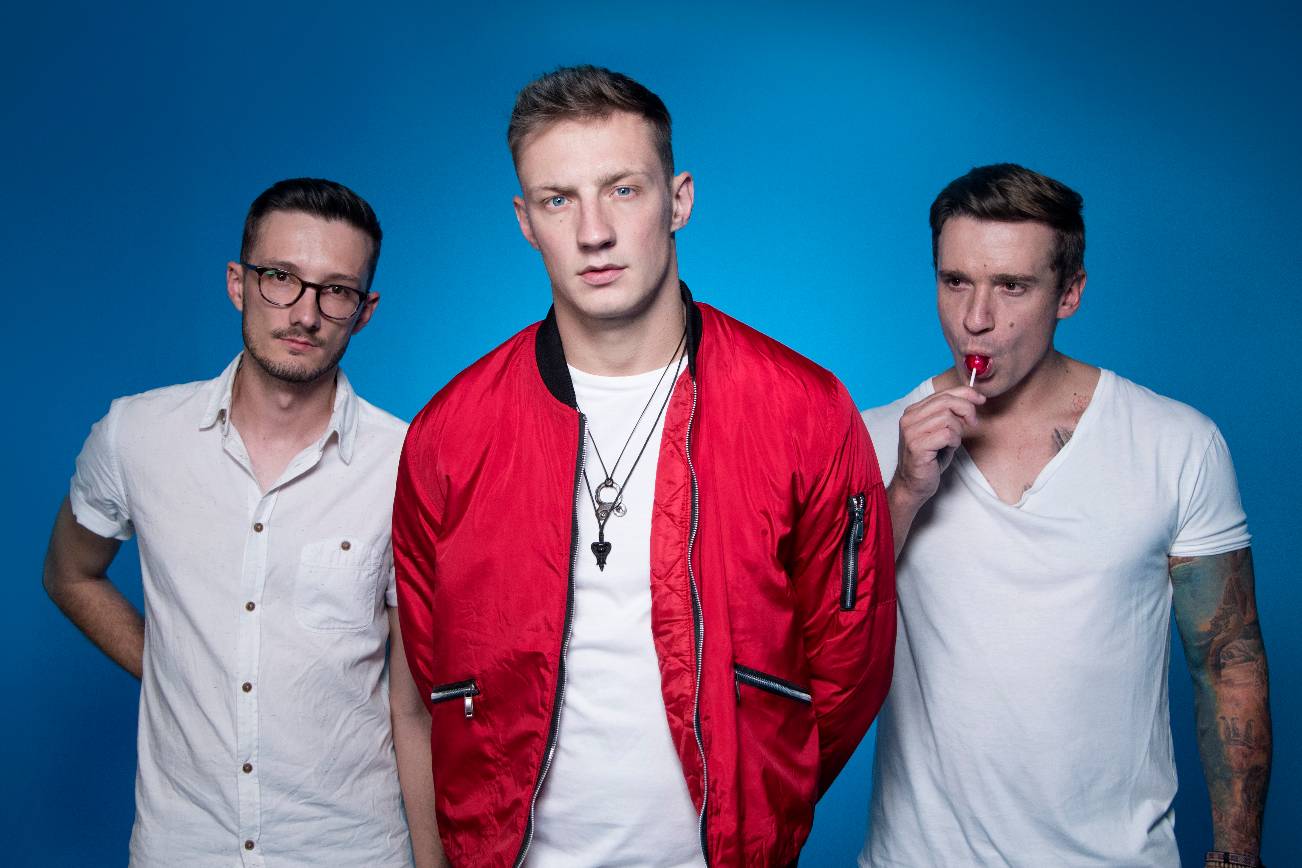