LA-based quartet Coat Check Girl has released a new single called “Twenty Nine.” The bright track is a departure from the band’s usual dark, indie-electro sound, despite a somber story connected to it. The song was produced by Rodriguez and Ruben Castro, with mastering handled by Scott Levitin (The Head and the Heart, Brian Wilson).

“My cousin abruptly died last year, he was 29, and that obviously affected my family and I,” says vocalist Andre Rodriguez. “After months of grieving I just kept on thinking that he was always gonna be 29, he was never gonna have kids, see them grow, etc etc. He was stuck at 29.” 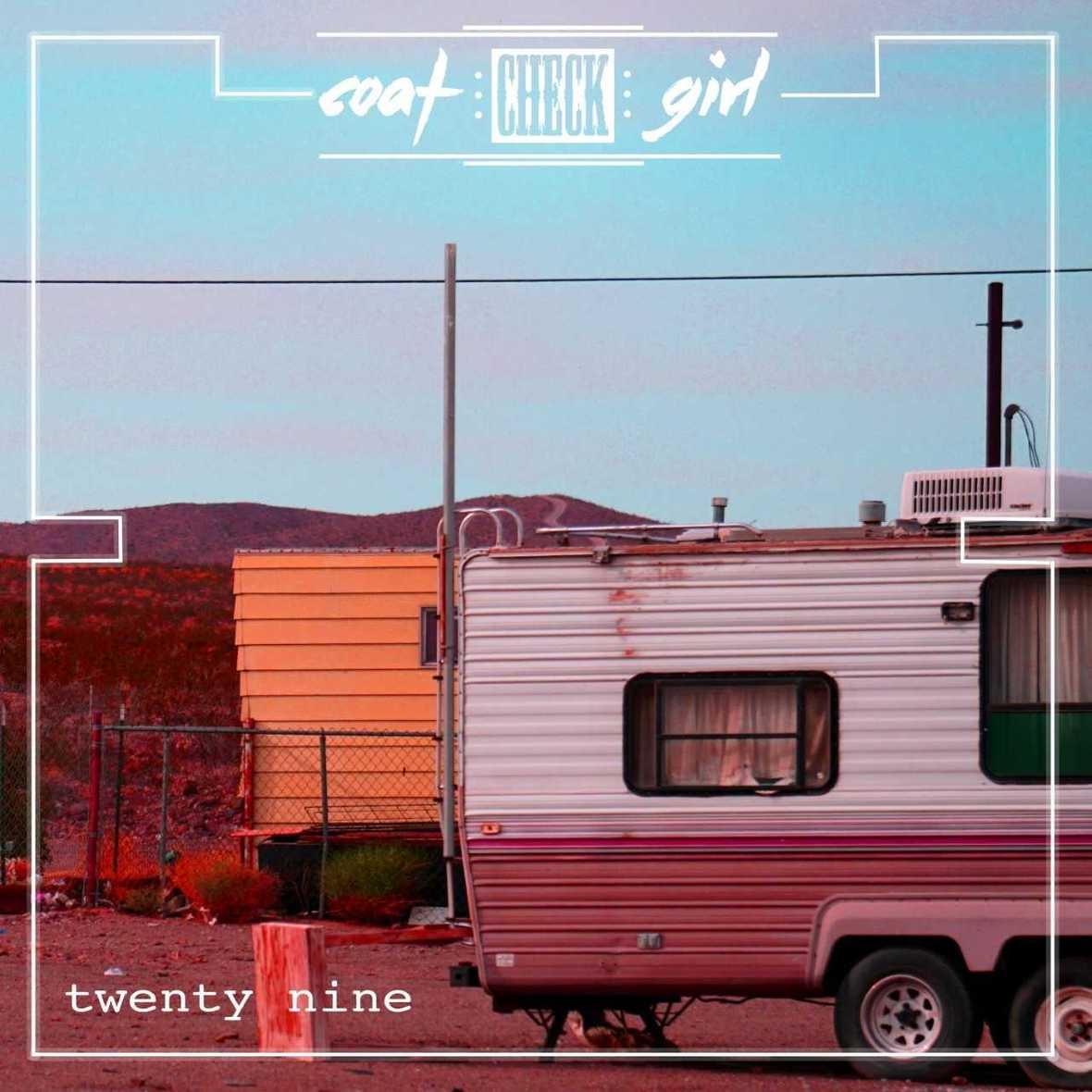