Situated for the past four or so years in sunny Los Angeles, California, French singer, musician and composer Charly — who you might know from her work with acts such as Charly&Faust and The Sutra — released her third solo effort, the Awareness EP, on April 10th. (You can find the album streaming onliune and/or purchase a copy via CD Baby.)

A fantastic folk-rock record, Awareness was produced by Eric Reymond and Charly, and features a slew of superb guest musicians including Coralie Hervé, Eric Reymond, Andrew Tokko and more.

Commenting on the single, which we’re now giving away for free, Charly noted, “‘Creature of Your Nights’ is a song about friendship with benefit that could end to something more serious but won’t.” 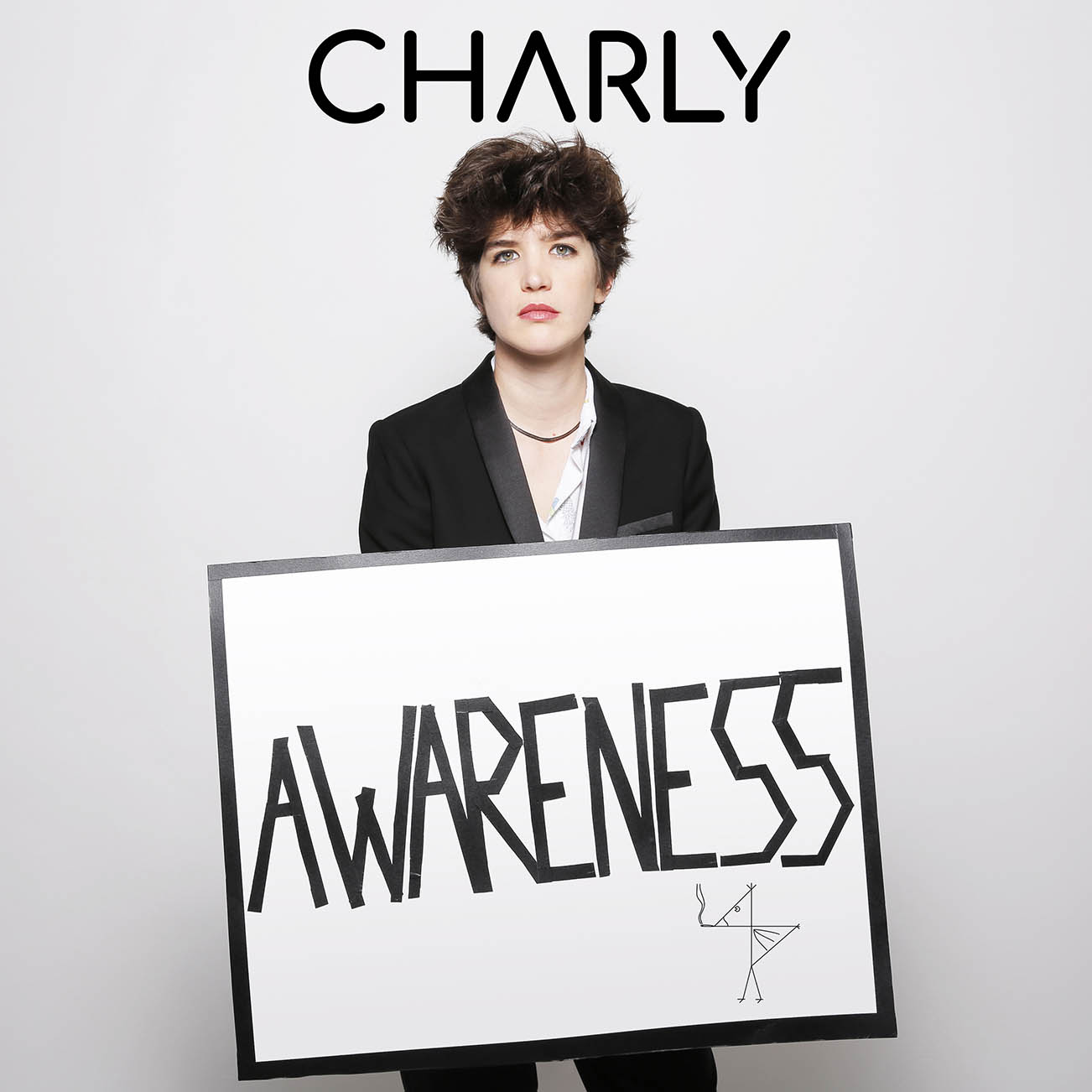 TESSERACT Just Want You to “Smile” with Stream of New Track