Influential black metal supergroup Twilight has released the cathartic single “This Road South” from their final recording, Trident Death Rattle. The EP features three never-before released tracks from the sessions that took place during the recording of 2012’s III:Beneath Trident’s Tomb. Indie rock legend Thurston Moore of Sonic Youth is featured on the EP which should be more than enough to get you hooked on this song and recording.

Commented Moore, “When I got the call to play guitar with Twilight, I knew right away that all other considerations were to be incinerated. Twilight is US Black Metal at its most impenetrable, corrosive core. Each member a visionary of lunacy and demented desire. I listened to the rough sketches and composed sinister-sonik six string blood cries. In the studio, I marveled at the work ethic and the satanic succubation of deliverance. Listening to these ‘lost tracks’ brings me back to the sick head of trolling around Chicago, killing beers and smokes, and making wasted high energy noise pollution. We fucking nailed it, cross smashing to the grave.” 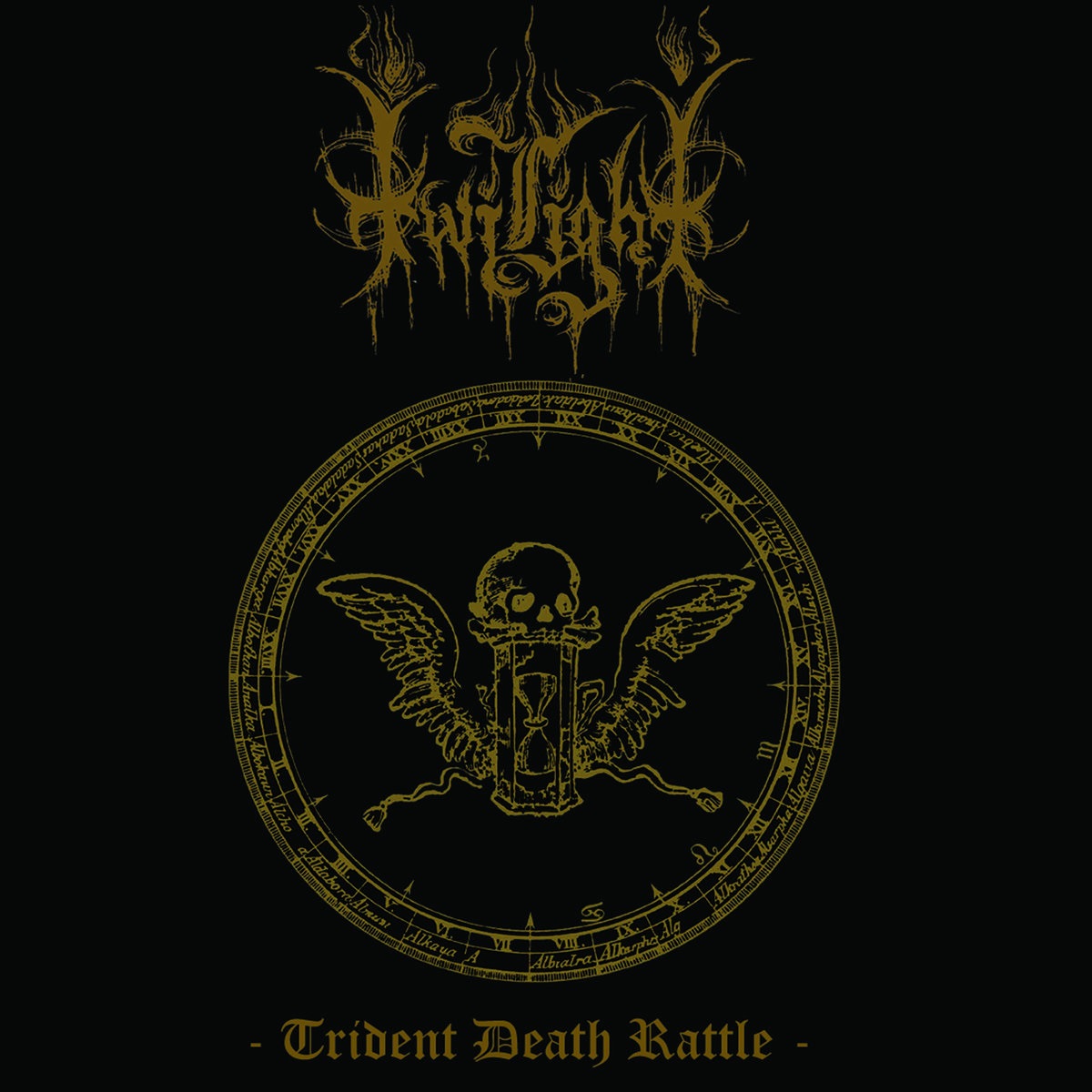 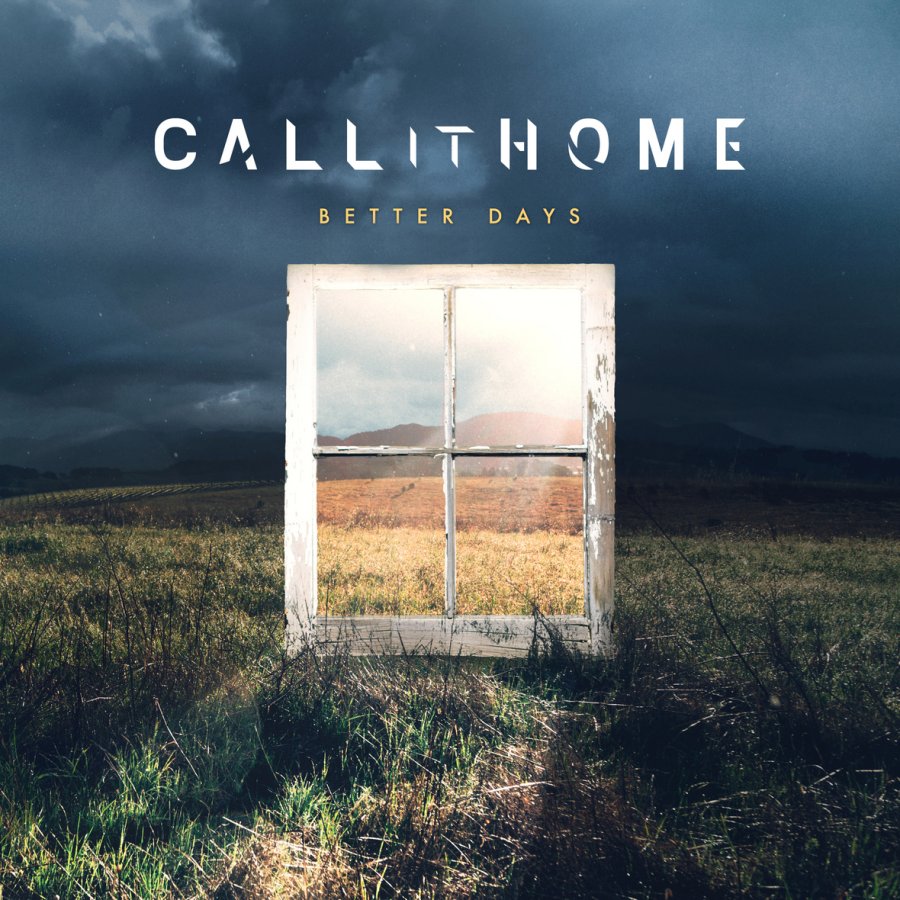 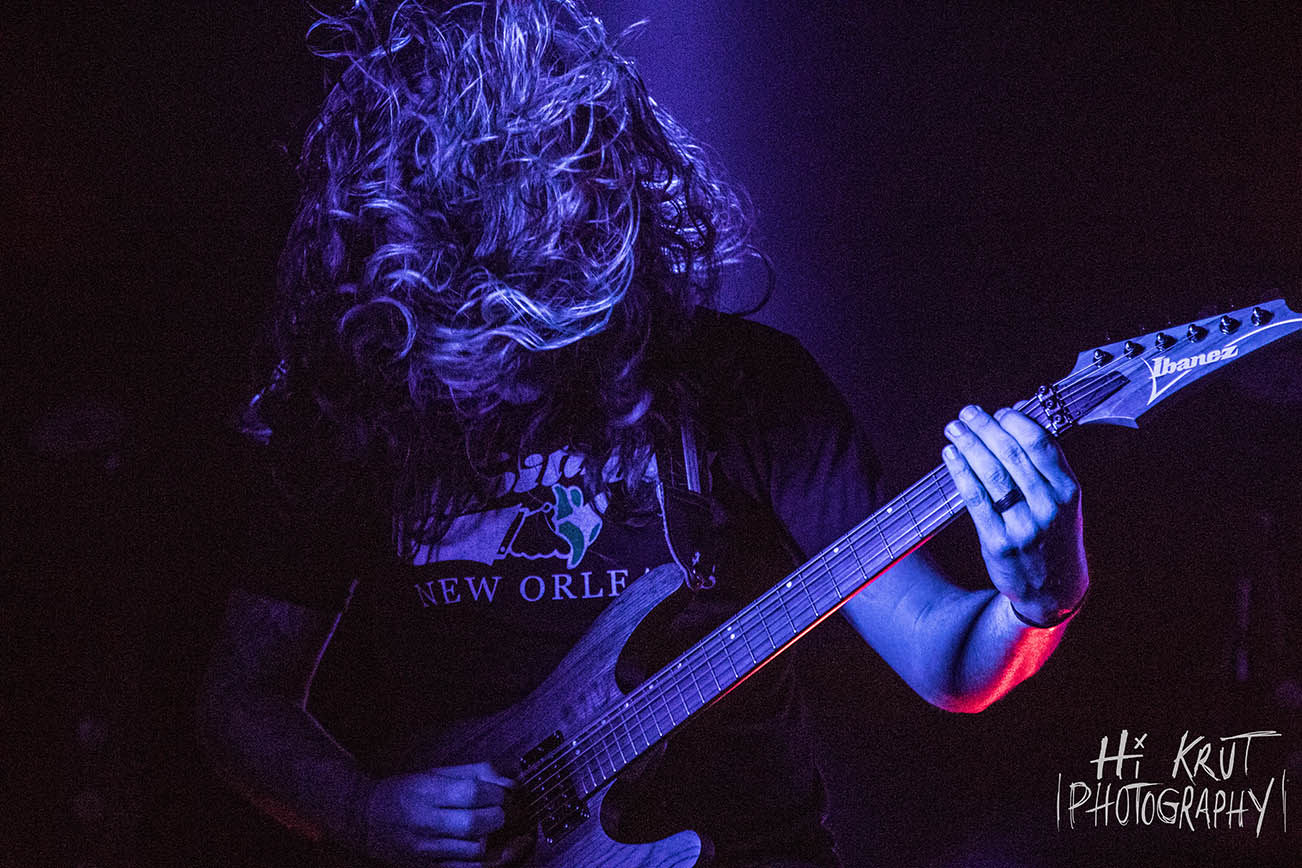 Between the Buried and Me (w/ The Dear Hunter, Leprous) @ Electric Factory (Philadelphia, PA) on March 31, 2018 [Photos]