Biffy Clyro have announced details of their first acoustic album, MTV Unplugged: Live At Roundhouse London on May 25th.

MTV will broadcast a global premiere of the Roundhouse performance on May 25th. Biffy Clyro – “MTV Unplugged” will premiere in the UK on Friday May 25th at 9pm on MTV and at 10pm on MTV Music.

In addition, the tour will also visit France, Germany, Italy, Switzerland and the Netherlands. 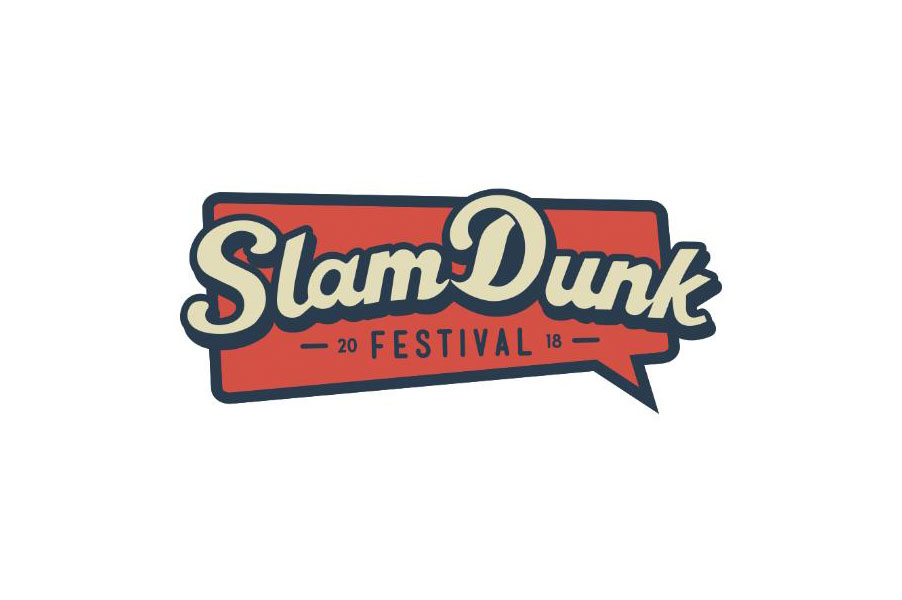 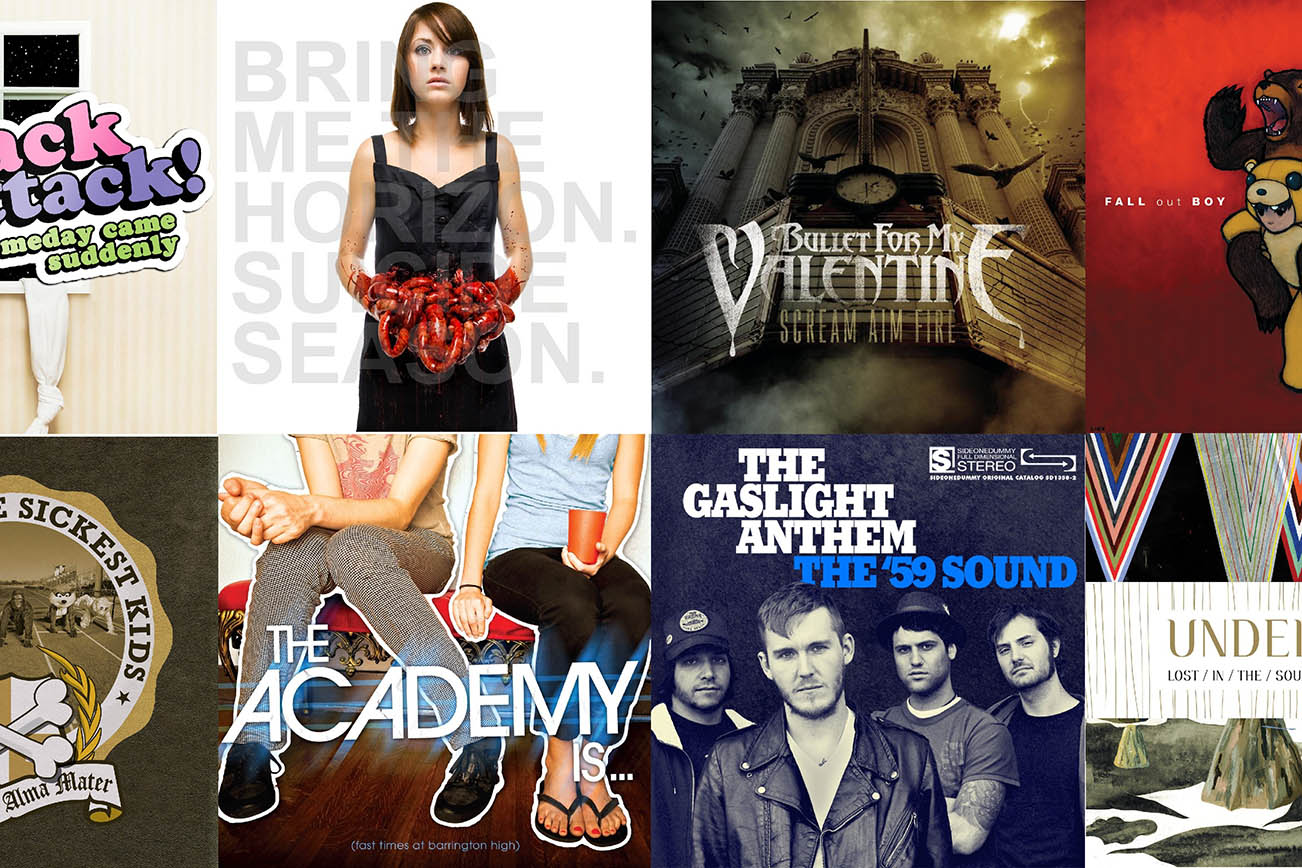