Montreal alt-folk band The Franklin Electric have released the invigorating new single with a lyric video for “Are We Together Now.” The band is fresh off being nominated for the ‘Breakthrough Group of the Year’ at the 2018 Juno Awards. They are currently working on new music and will have details on the upcoming album soon.

Singer Jon Matte said about the new single, “This tune is about about how disconnected we are from each other and mainly ourselves, too busy chasing a false sense of satisfaction and feeding that emptiness. Social media culture sells ideals and dreams while mental health issues are drastically on the rise. After seeing myself venture down this shallow road of quick thrills and avoiding my true self, the song was written to shed a light on these feelings that bring us together in this disconnection, a craving for something real.”

“The song was recorded in the beautiful country side of Kent in the UK towards the end our last fall European tour. We had been playing the song live and got the chance to record it with UK producer & engineer Barney Barnicott. Schedules worked out perfectly so here it is, “Are We Together Now”!” 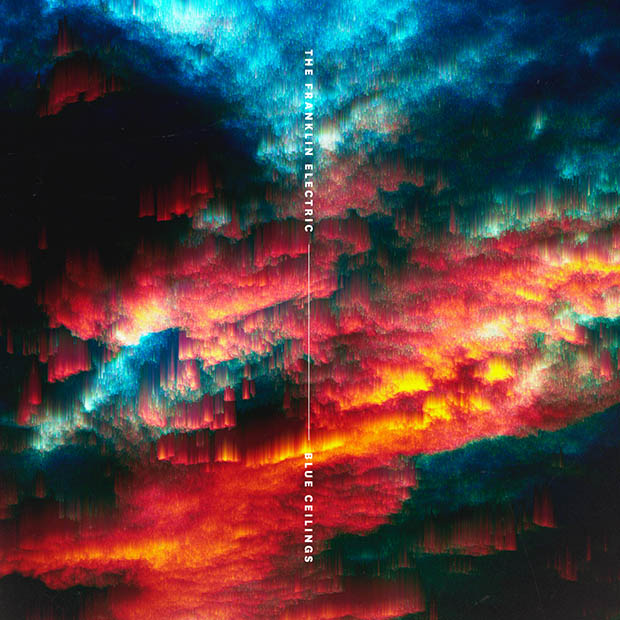