How time flies! All Time Low’s current tour marks 10 years since the release of So Wrong, It’s Right in 2007, and with five albums released since then they have never been far from our minds. The Last Young Renegades Tour made a whistle-stop trip around the UK, playing just 5 arena dates.

As I waited for the band to come on stage, I was surprised by the average age of the fans. A large proportion were older than I had expected, but of course, these were the fans that grew up with All Time Low as teenagers, who are now young adults. The night was split into two sets, with a half an hour break in the middle. Fortunately, rather than feeling disjointed it actually felt like we were treated to two shows in one evening.

For the second, hour-long set All Time Low came back on stage looking renewed, and opened with “The Last Young Renegade”, “Lost in Stereo” and “Backseat Serenade” amid an explosion of blue and white confetti. They balanced the new material well with the old favourites, reviving the crowd with songs even the oldest fans could sing along to such as “Poppin’ Champagne” and “Weightless”. There was, of course, a particular nod to the So Wrong, It’s Right album, mainly in the first set, with “This Is How We Do” and “Six Feet Under The Stars” played amongst others, and “Dear Maria, Count Me In”, as part of the encore and the end of this amazing night.

Check out the official music video for the All Time Low song “Drugs & Candy”. 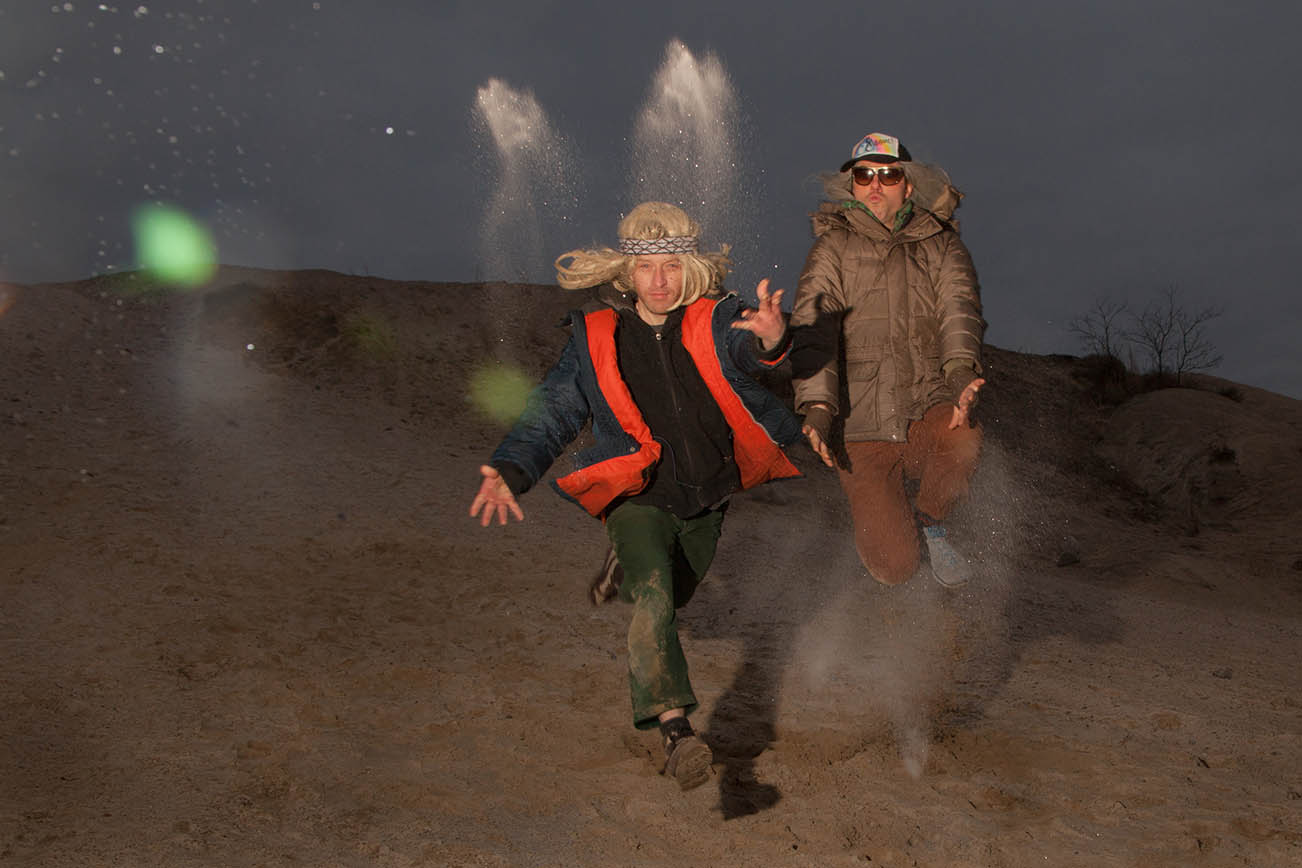 Show Review: Finally Crossing Paths with the Best Parts of Your Past with LIGHTNING BOLT 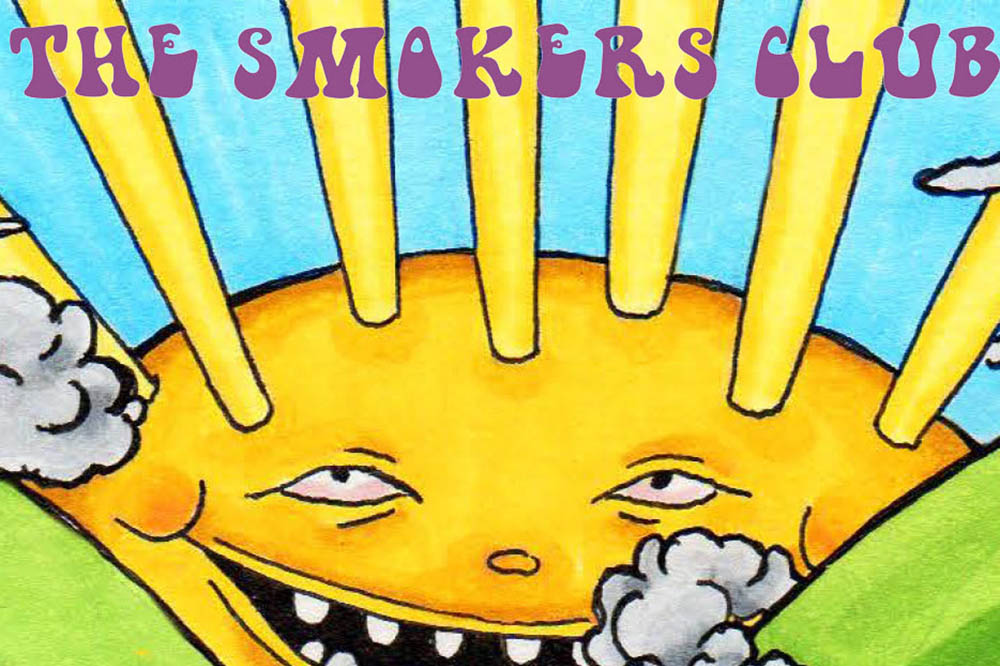